LATEST NEWS
Home Broadcasting The SABC is so close, yet still so far

The SABC is so close, yet still so far 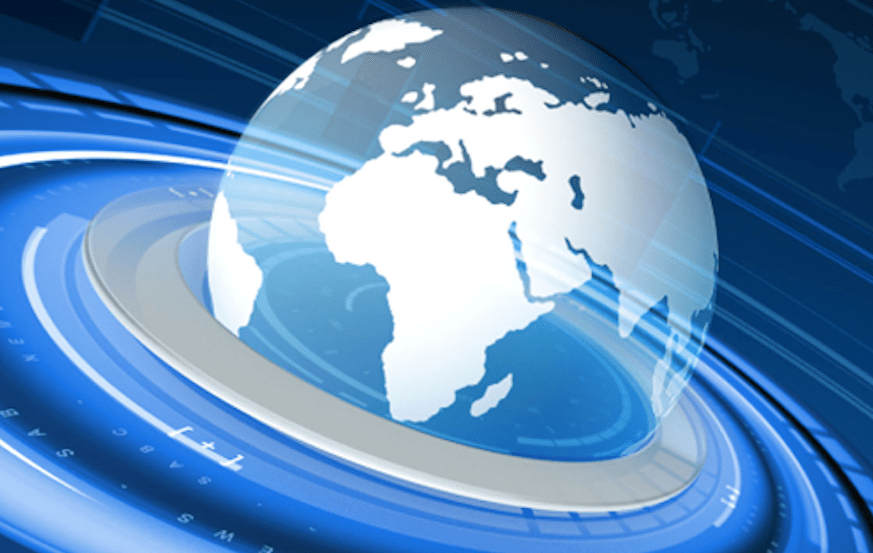 [COMMENT] Battling to pay salaries and suppliers, our debt-stricken national broadcaster has come so close to a profitable rebirth, it is now like a tired, shattered, pregnant mother unwilling to give that last push to bring a fat, overdue baby into the world.

The SABC has come such a long way in the past year. It is clearly no longer under any sort of dictatorial control from government or the cabinet.

Its news services have improved enormously and with the appointment of an array of professionals in the newsrooms and in front of the microphones and TV cameras, there is no question that it has actually become a lot more impartial.

But now, all we hear from the SABC is that it won’t have enough money to pay salaries by the end of July and that its suppliers will have to keep waiting.

We are not hearing any solutions other than prayers, wishes and limp wristed demands for government to step in and plough billions of rands into its empty coffers. Again. For the umpteenth time in only a few years.

What is mystifying is that the SABC is potentially a very lucrative business. It has exclusive access to more than 60% of the South African population, the only source of news and information for whom is the SABC.

It has some radio and TV channels that reach wider audiences than practically all the other radio and TV stations in the country put together.

It has a TV channel where the traditional 30-second TV commercial still works wonders, unlike almost all other channels and networks where this form of advertising has become too expensive and redundant.

What SABC needs to do is start thinking creatively about how to generate revenue form this valuable source without trying to flog Rolls Royces to a Volkswagen market. It is not exactly rocket science.

So why is the SABC not able to make a profit?

I believe there are two simple reasons.

The board is simply not leading the way in terms of revenue generation. It is overloaded with administrators, lawyers and pie-in-the-sky practitioners.

The board needs to lead SABC management on a revenue generation strategy that goes way beyond the mostly obsolete advertising and sponsorship models that are fast losing ground with advertisers and marketers who find their return on investment becoming more and more expensive.

Revenue generation should become a priority for the board so that it can put the right people in the right place and most of all, give clear direction.

The SABC is a gold mine. The board and management just need to find out fast where to dig sustainable shafts instead of wandering around like children on a beach with their buckets and spades, aimlessly making pointless little holes in the sand.

The irony is that some radio stations and TV channels at the SABC reach so many listeners and viewers that advertising rates, which are all based on reach, just become so expensive that most advertisers just shy away. It’s like only having enough money for a VW Beetle but knowing that a Rolls Royce would be so much better. What SABC needs to do is start thinking creatively about how to generate revenue form this valuable source without trying to flog Rolls Royces to a Volkswagen market. It is not exactly rocket science.

Secondly, the SABC is overweight and its local content requirement is costly and unsustainable. Right now it is providing a living to a lot of local content producers, but it’s not going to help in future if those producers don’t get paid.

In addition, most of its local content is far too parochial and has no value in terms of sales of content outside of South Africa. With some local content costing up to 500% more than imported content, a strict condition of local content should be to develop it in such a way that it can be sold globally.

One has to acknowledge however, that like many other bloated, badly managed and penniless state owned entities, the SABC also has to adhere to a lot of very expensive, unsustainable politically correct mandates. Mostly to cater for those organisations making demands on what the SABC needs to deliver without thinking about what others might demand or caring too much whether their demands are sustainable, practical or necessary.