LATEST NEWS
Home Press Newspapers Cash for clicks: This model can’t be the future of journalism

Cash for clicks: This model can’t be the future of journalism 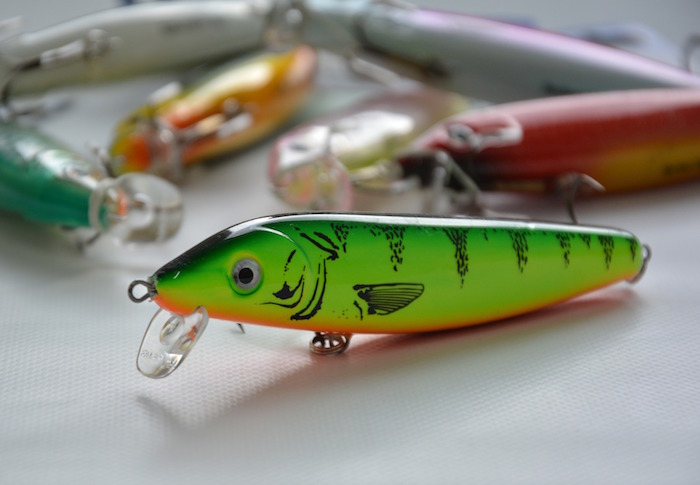 Photo:Melbourne newspaper the Herald Sun plans to use cash bonuses to incentivise its journalists to lure more readers and hook more subscribers.


As newspapers around the world struggle with revenue, News Corp Australia’s Melbourne tabloid the Herald Sun is trialling a bold idea to lure more readers over its paywall.

The plan is to give its reporters bonuses of $10 to $50 based on page views and if casual readers attempting to read a paywalled story are motivated to buy a subscription. Herald Sun reporters could potentially make hundreds of dollars extra a week.

But the rest of us should be concerned about this strategy – particularly that it might succeed.

At a time when readership, circulation and advertising revenues are collapsing, it is important to examine the innovations print media companies are deploying to stay afloat. Their responses to the contraction of print news have implications for the broad distribution of information that is crucial to a healthy modern democracy.

The company’s latest profit figures show revenue down 7% across its almost-150 Australian news titles. While digital subscriber numbers were up an impressive 20.5%, from 409,000 to 493,200, over 12 months, this did not offset losses from its traditional revenue streams, print subscriptions and advertising.

As with other newspaper organisations, job cuts have become an annual event. Last month News Corp Australia announced another 50 jobs would go, with a particular focus on the Herald Sun and journalists lacking digital skills.

New skills were needed as the company focused on digital publishing, said executive chairman Michael Miller: “We’ll see some skills come into the company and unfortunately some people who have been here a while will be leaving.”

You won’t believe what’s driving this!

So this bonus scheme is clearly intended to accelerate the growth in online subscribers, given its strategies so far have not managed to keep up with losses.

Will it succeed, and what are the possible consequences?

First, there is the strong possibility it will further promote clickbait and encourage reporters to focus on stories about sex, crime and entertainment at the expense of politics or analysis. A problem with any online economic model based on monetising “views” is that it incentivises speed and spectacle over restraint and verification.

Second, the strategy is unlikely to boost advertising revenue. Search engine analysts say the value of internet advertising is more complicated than that. More important than sheer numbers is focused, high-quality, high-value traffic.

Newspapers can look to use technology in a variety of way to become more viable propositions. In the Herald Sun’s case, News Corp has commissioned a “proprietary analytics platform” called Verity that will give editors “real-time performance updates”.

But it could have gone another way. In other parts of the world news organisations are using technology to pursue an alternative strategy – better connection with their communities.

Investing in conversations and community

In the US, the New York Times and the Washington Post are collaborating with Mozilla (developer of the open-source Firefox browser) to build tools to increase engagement between news organisations and readers. It is known as the Coral Project, and backed by the philanthropic Knight Foundation, which believes “informed and engaged communities […] are essential for a healthy democracy”.

Knight has given almost US$4 million for the Coral Project to build a new commenting platform, called Talk. Its developers hope Talk can help overcome the behavioural problems prolific on commenting systems. The goal is for comment sections to foster better conversation.

“Talk is a key way for The Washington Post to integrate reader voices with our reporting, and to grow our communities of readers who engage with news,” says the Post’s comments editor, Teddy Amenabar. “Coral’s software was created by newsrooms for newsrooms, so their tools are tailored to our needs.”

As traditional newsrooms lose the resources to practise “shoe leather” journalism, hyperlocal ventures are “promising alternatives for fostering civic discourse and engagement,” according to media academic Andrea Carson and colleagues. This is despite “a reduced capacity for verified journalism”.

Certainly these examples of using technology to connect with a community are closer to the way newspapers originated 300 years ago. They brought communities together with news travelling by word of mouth or letter, and circulating in taverns and coffee houses in the form of pamphlets, newsletters and broadsides.

The Herald Sun model to drive traffic moves in the opposite direction.