Inside Newzroom Afrika: The talent, programming, and advertising opportunities 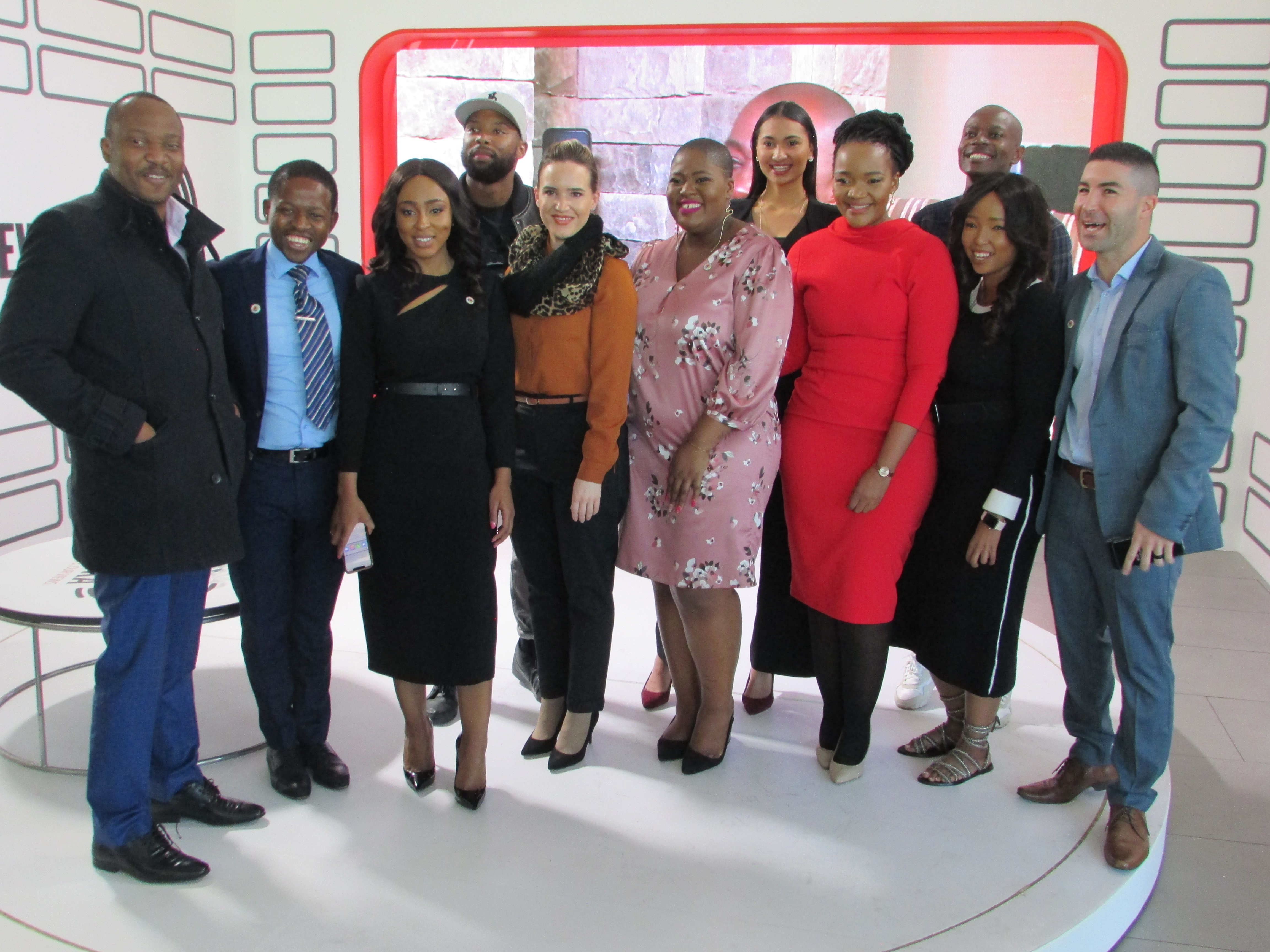 Members of the Newzroom Afrika team


Disrupters, news done differently, and the only TV news channel for the woke nation, were all ways in which Newzroom Afrika described itself at it’s first ever industry event.

Mostly attended by agency representatives, with some direct clients and owners thrown into the mix, the gathering offered more insights into approach and strategy of this new news channel. 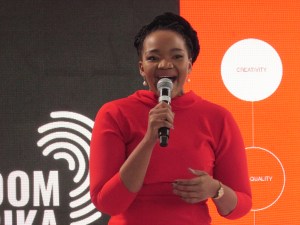 Cathy Mohlahlana (left), who anchors the channel’s evening primetime show Newz @ Prime, opened proceedings with welcomes and an introduction of some of the talent in attendance including JJ Tabane, Liezle Wilson, Marc Lewis, Jacob Moshokoa, and Gugs Mhlungu. Much of the presenters were headhunted, with the aim being a mix of experienced, familiar faces and fresh, new ones.

Mohlahlana states that she joined Newzroom Afrika after thinking about the future and what news will look like in 10 to 20 years. “This generation will be driving news in future, so for me it was more of long term projections and also being part of giving back to a new generation of journalists that have so much talent and are so passionate,” she explains.

“In South Africa, if we’re ever to change what the broadcasting landscape looks like, we have to be intentional about investing in young people, and that rings true for journalism too … We need young people who will bring different energy and thinking into this space … Other news operations are set in their ways, but Newzroom Afrika gives us an opportunity to play around with creativity and radical thinking,” she adds.

A news service was always on the cards Newzroom Afrika’s co-founders and co-CEOs Thabile Ngwato and Thokozani Nkosi (left) revealed that for a long time they were planning to start a new news offering, albeit a digital one. “A news service that would speak to people that don’t necessarily consume news as a habit. They are interested in news, but they don’t watch news channels. They do get news, but it happens on their social media platforms. We wanted to say ‘how can we take those people and bring them back into the TV space’, because they do watch television, but just not news on television,” explains Nkosi. The broader aim is to increase the size of the news watching audience, instead of eating into the current base.

“If you looked at the demographics of people who watch news, you would realise that a big chunk of our youth had been left out by not watching television news,” he adds. This is the core target demographic for the channel, so programmes are presented by people with large social media followings, and incorporate a lot of digital and social media integration, as well as audience participation elements.

When MultiChoice sent out the tender for a new news channel slot on its DStv platform, the duo saw an opportunity to take their vision to a broader platform.

Our news, our views

The channel’s payoff line is ‘Our news, Our views’, which the brand is incorporating heavily into its strategy. “We don’t want to talk at people, we want to be a platform where every South African will have their own voice and be able to be heard, and speak and give their perspective on how our country should go and the state of the nation,” comments Nkosi.

Launching just before elections, Newzroom Afrika’s coverage of the proceedings was commendable, and another exciting development is that as of Monday, 15 July, the channel’s reach will be broadened, as broadcast starts to other African countries. 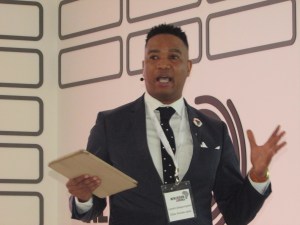 Lerato Sekgonyane (left), senior account manager at MultiChoice, took attendees through the audience profile of Newzroom Afrika and the various advertising opportunities available on the channel.

“We  are continuing to phase our inventory offering. You can cherry pick as the schedules are shared with us. You can select exactly which part of the show you want to be in, and which part of the ad break you’d like to be through our cherry picking. We also have spot buying, and is also part of our breaking news package, which comprises all our news channels,” reveals Sekgonyane.

The on-air advertising can also be packaged with off-air platforms, including activations and events, as well as brand partnerships and digital.

Commenting on the advertising package pricing that was showcased, a media agency representative said they will be testing some spots, but will be waiting for three to four months before committing fully, particularly since audience numbers may have been heavily influenced by the elections and State of the Nation coverage on the channel.