The 4IR imperative: Opening up internet access to more South Africans (with videos) 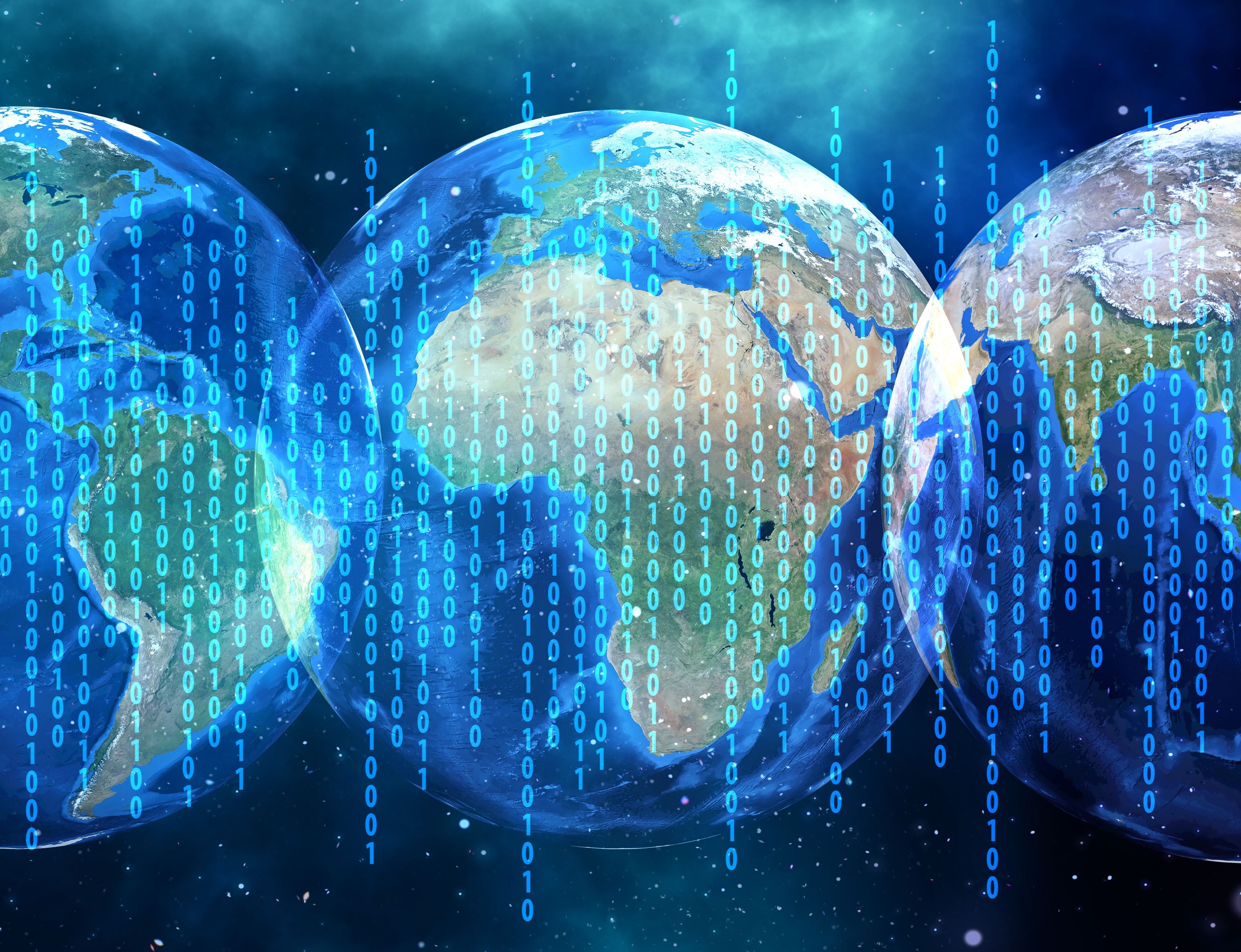 President Cyril Ramaphosa addressed the Digital Economy Summit in Midrand on Friday while his hologram simultaneously delivered the speech hundreds of kilometres away in the Rustenburg Town Hall. His office said this represented the “advancements in technology and immense opportunities of the digital economy”.

While the president has expounded the virtues of the Fourth Industrial Revolution, Media Monitoring Africa (MMA), the South African National Editors Forum (SANEF), the Interactive Advertising Bureau of South Africa (IAB SA), the Association for Progressive Communications (APC) and AltAdvisory took a deep dive into internet access as a universal human right, and explored its current status in South Africa as well as  the way forward.

This on the back of submissions being due for the Draft Principles on Freedom of Expression, which are being reviewed for the whole continent.

In attendance at the one-day was a diverse group of people including representatives from industry, civil society, human rights bodies, academics, and government.

“Access to the internet is now recognised as a fundamental right. That matters to us because we don’t have fundamental rights being recognised in South Africa, and if we are serious about combating inequality and growing and developing our country, then we have to make sure that everyone has equitable access to the internet,” said William Bird, director of Media Monitoring Africa.

Asked what was hindering universal internet access in the country, Bird responded, “There are a number of competing interests… people see the potential economic outcomes for them and the idea of making money. There also hasn’t been a real focus on digital policy, ever!”

An overarching sentiment emanating from the workshop was that a major hindrance to rolling out universal access to to the internet, a requirement of the Fourth Industrial Revolution, was a lack of co-ordination between and clarity on who was responsible for what in terms of roleplayers, both government and public bodies.

Touching on media’s role in and benefits to them of universal internet access, Minnaar said it would help the media to be able to reach more people online. “It’s important for the media to do their work in providing media content to citizens, if more people are connected to the internet,” he said.

He urged media companies to promote access to information to the broadest possible audience.

“When media companies consider their models in this day and age, where every media company needs to see how they adjust to the internet environment, they need to take into account that while they may have some services to make lots of money with, the basic function of the media is to spread information, and the way to build audiences is to make sure that as many people as possible get exposed to their content,” Minnaar said.

“Once they have achieved that, it may be possible to start building new financial models … The media should consider to always have some levels of their output available with the broadest possible reach, and some media should consider, whether it’s through business arrangements with telcos, zero rating some of their content, to ensure broadest possible reach, and start building on this reach new financial models.”

A human rights issue, not a technology issue

The keynote speaker at the event was chairperson of the Information Regulator, Pansy Tlakula. Speaking to The Media Online after her address, she said the starting point for this universal internet access movement has to be the constitutional provision that is present on the right of access to information and what that right entails.

“We need to have a human rights approach to this issue, because at times people look at this issue as a technology issue, and yet it is a human rights issue, particularly in the 21st Century, because the only way in which people can enjoy their right of access to information is if they have access to the internet, and it has to be available at a reasonable rate,” Tlakula explained.

In terms of next steps, Tlakula said the Promotion of Access to Information Act (PAIA) should be revisited, referring to it as “probably an outdated piece of legislation”.

Government was represented at the event by Sidney Arnold, project director for Internet for All, who gave a presentation around free access at government sites. These included libraries, schools and community centres.

The programme was launched in May 2017 at the launch of the World Economic Forum on Africa in Durban, with the aim of connecting 22 million new users to the internet by 2020.

Four pillars make up the programme. They are infrastrucutre (access to connectivity in the underserviced/remote areas), skills and awareness (digital literacy, training for youth and SMEs), content (e-government services and local content), and affordability (affordable data and smart devices).

Another overarching sentiment coming out of the session was the fact that even though connectivity in terms of reach and infrastructure had broadened across the country, and to most people it was accessible, high costs of data limited internet access.

Painting a picture of the South African internet access landscape, AltAdvisory director, Avani Singh, said: “We have a useful policy and regulatory framework in place, starting with our international and regional rural commitments, our constitutional framework and then legislative and policy environment… But despite these policy commitments, access is still largely limited. So whilst we have good coverage for example, the ability to access the internet hinges on a number of factors, including data costs, device availability, digital literacy, poverty, and the urban rural divide.”

In 2013, the department of communications published a policy document called SA Connect, which sought to give effect to some commitments made in the National Development Plan that being promoting universal access to the internet. However, despite this, there seems to have been loads of talking around the matter with very little action taking place.