Is the influencer bubble going to burst? 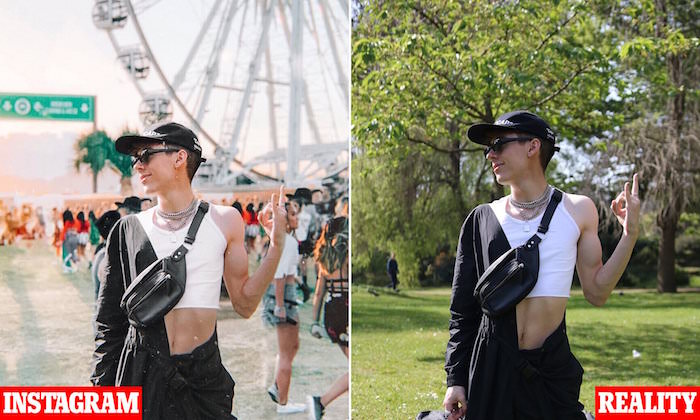 
Influencer is the buzzword in the marketing game right now, but with everyone jumping on the bandwagon, rumour has it the influencer bubble will soon burst.

But who decides who is truly influential and how does this influence translate “offline”, beyond the social media likes?

What it takes to be an influencer

With articles cropping up with tips on ‘how to become an influencer’ it seems anyone with a smartphone and a Wi-Fi connection can steal a piece of the influencer pie. But South African DJ and music producer King Sfiso – who’s been in the industry for 16 years and now works at Africa’s biggest radio station, Ukhozi FM – thinks not.

“Being influential takes a lot of work, dedication, patience, discipline, and believing and respecting what you do,” he says. “The dream is free, but the hustle is sold separately. If you’re in it for the wrong reason, you’ll easily give up.”

Cape Town stylist, model and former junior fashion editor at GQ, Luke Ruiters AKA Luke Diva, agrees: “Anyone can post a cute photo and label themselves an influencer or fashion blogger, but it takes real work to build a track record and the right relationships for business opportunities.”

Faking it and the shift to nano

Globally, there have been a number of cases of the influencer game being faked or going wrong. For example, London-based YouTuber Byron Denton photoshopped images of himself at Coachella festival, proving that certain trending, lifestyle posts are likely to receive more likes on Instagram – even if they’re not real.

When it comes to influencers selling products, we’ve seen both sides of the coin – while influencer @Arii couldn’t sell a small range of T-shirts despite her two million followers on Instagram, another IG influencer called Belle Delphine achieved sell-out success when she offered her bottled bathwater to followers.

And it’s no secret that followers and likes can be bought, easily and somewhat cheaply, as proved by local bloggers Leigh van den Berg and Candice-Lee Kannemeyer back in 2017, when they created a fake Instagram account.

Bearing all of this in mind, it’s no surprise that more and more brands are turning to the ‘micro’ and ‘nano’ influencer, social media influencers with smaller followings, who are said to have a higher level of engagement and who tap into niche audiences.

Working with influencers is still considered an effective way for brands to leverage user generated content and peer-to-peer marketing, as they can bring a fresh and creative perspective to the narrative. At this rate, brands are set to spend up to $15 billion on influencer marketing by 2022 and the good news for local marketers is that the average engagement rate for South African influencers is higher than the global averages.

But even as the number of influencers in South Africa is increasing, it’s become more about niche interests and targeting. We’re also turning to hard data to identify those influencers who have true engagement and can reach the right audience for your brand, as per local tracking companies like Webfluential and Meltwater.

“I’m influential because I found my niche and stuck to it,” says Sfiso. “I quickly became the go-to guy for the house music scene and I could leverage my network to feature big name DJs on my radio show.”

But what about offline influence, that speaks to more of the IRL (‘in real life’) influence and the circles you run in?

“Below the line campaigns ultimately look to drive word-of-mouth and offline influence,” says Grant McPherson, managing director at Without A Doubt agency. “It’s about creating various touch points along the way that trigger memorable experiences with the consumer.”

When looking to work with influencers, it’s important to ensure they are genuinely passionate about what they create, and have been building on a unique brand that has a track record, with actively engaged followers and an existing community that can be tapped into – online and off. 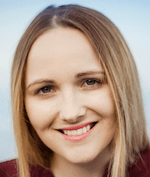 Rachel Briant is a PR specialist with a background in journalism at Without a Doubt. Apt in communications, marketing and social media. Recently discovered a passion for video editing.