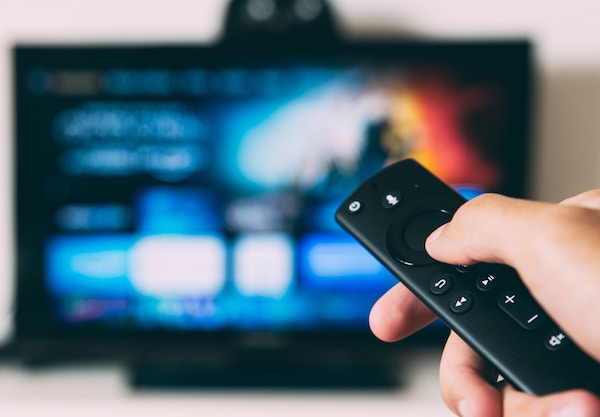 
[COMMENT] An element of the SABC’s latest in a long line of failed turnaround strategies is reported to be an increase in TV licence fees. Which makes one wonder whether anyone at the national broadcaster has any sort of business sense whatsoever.

For a start, it’s no secret that payment of licence fees has been dropping by almost 20% a year for a long time now, as more and more South Africans realise that the SABC’s collections record is so abysmal that the chances of being caught watching TV without a licence is more than remote.

On top of which, the majority of SABC TV viewers are in the lower economic groups and won’t be able to afford the increase at all.

To make matters worse, more and more viewers who do have the money to pay TV licences are watching channels such as Netflix and others online and feel angry about having to pay fees to the SABC when they don’t spend a minute of the year actually watching anything on SABC TV.

Frankly, unless the SABC has something up its sleeve to jack up the collection of licence fees and track down ‘illegal’ viewers, their plan to increase licence fees will almost certainly result in less revenue being collected, and not more.

Why on earth SABC management and the board is wasting time actually talking about TV licence fees is a mystery to me.

Their time would be better spent trying to find a commercial solution to their chronic budget shortfalls.

The problem within the SABC seems to be that they continually elect board members who are lawyers, accountants or people who have no idea of how the mass media is developing and transitioning. And when they do elect a media specialist, no one listens to them.

Just as it has done for decades now, the SABC continues to fly blind into the storm clouds of change, clinging to the same old, long-obsolete business plans.

Licence fees have been a bone of contention for decades. They have never contributed anything but a drop in the ocean of SABC debt.

Frankly, proposing an increase in licence fees is nothing more than grabbing at straws in an environment devoid of strategic thinking.