LATEST NEWS
Home Broadcasting How can 2020 be year of AVOD when ad-free SVODs are practically free?

How can 2020 be year of AVOD when ad-free SVODs are practically free? 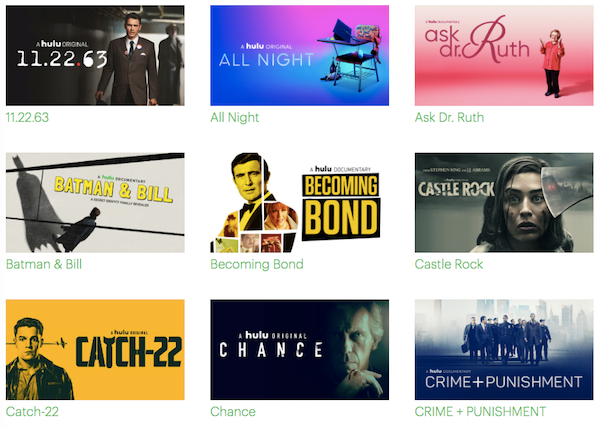 Welcome to 2020, the year that many folks are calling the ‘Year of AVOD’, when ad-supported video on demand streaming services become the next new big thing.

I am a big fan of video streaming services. Who isn’t if you like quality TV shows and movies, and like to watch them when and where you want? I am also a big fan of advertising-supported video. Enabling better video advertising is how I earn my living. However, I don’t think 2020 will be the ‘Year of AVOD’.

There is a big difference between wanting something a lot and having that something actually happen, particularly when massive consumer behavior change is required before it can occur.

I’m not so bullish on AVOD growth this year. I am a big believer that they will be very big five and 10 years from now, but 2020 and the couple of years after are going to be really, really tough for ad-supported streaming services to get real traction — subscription and, most importantly, usage — from viewers in the US.

Here are three of my big reasons why:

These folks are in a battle to the death with each other, and will soon be joined by AT&T’s HBO Max. All are prepared to massively discount their services to win and hold subs. Free or “practically free” will become the new fee, even for fee-based video streaming.

Free and ad-supported can’t compete with practically free and ad-free. As long as the ‘paid’ services discount their offerings — certainly until 2024 — ad-supported will have an extraordinarily hard time capturing viewership. It will all be about churn, as services fight with each other using short-term offers and discounts.

This will be ugly for anyone with a less desirable product (with interruptive ads rather than not) and a need for usage to make the model work. Advertisers pay for audiences and viewership by volume. If you sign up and don’t watch, they don’t make any money.

Hulu is already there. To the extent that ad-supported streaming video will be adopted, it already is, Hulu is a leader. Winning here requires not just beating the ad-free folks, but also taking viewership from Hulu. That requires a behaviour change from consumers — which is hard and expensive.

The biggest implication is that I don’t expect there to be much growth in over-the-top streaming video ad load in 2020. Pressure from ad-free services will keep subscriptions and viewership artificially suppressed.

Will I be right? We’ll see. What do you think?