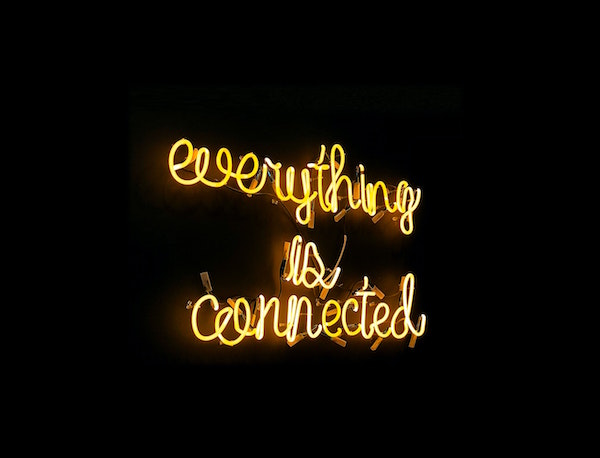 I believe the broadband connection of television to the internet is likely to have a bigger impact on media and entertainment than the smartphone has — much more even than we have seen since the emergence of cable and satellite transmission over the past 50-plus years.

There’s no question that connected TVs (CTVs) are changing the video entertainment landscape. With TVs connected to the internet, programming and content options for viewers have massively expanded beyond what could be delivered by cable, satellite and broadcast services.

Plus, this is dramatically changing the way we view content, expanding the notions of the time, place and methods under which we consume and interact with that programming.

This is not just about how people watch their favourite TV shows and movies. This is also changing how an even bigger entertainment pastime for many is consumed: the fast-growing and super-dynamic world of video gaming.

According to Activate Consulting, Americans are playing video games for an average of an hour and thirty-seven minutes a day, which is 50% more time than they spend on social media and messaging, for example. A substantial portion of that play is happening on large CTV screens.

This is changing the world of video advertising. Already, we are seeing many billions of dollars of CTV ad spend going to companies like Hulu, Amazon, The Trade Desk, Samsung and Roku to deliver ads inserted into streamed content viewed on connected TVs.

A number of companies use data from connected TVs to power services for the buying, measurement and/or optimisation of linear TV advertising, whether or not they are viewed on connected TVs, because CTVs are now in many tens of millions of households and can provide data on viewing at a super granular level in real time, and can be anonymously linked to everything from e-commerce transactions, app downloads, geo-location and in-store purchases.

Quite likely, CTV platforms will dominate not just the world of ad inserted into streamed content on TVs, but ads inserted into all TV content.

Yes, I suspect that CTV platforms will be used to buy, measure, analyze and optimize linear TV advertising long before the majority of TV viewing happens on streaming platforms, which is probably at least five-plus years away.

What do you think. Is a CTV future one in which it powers most of the linear TV ads, not just streamed ones?