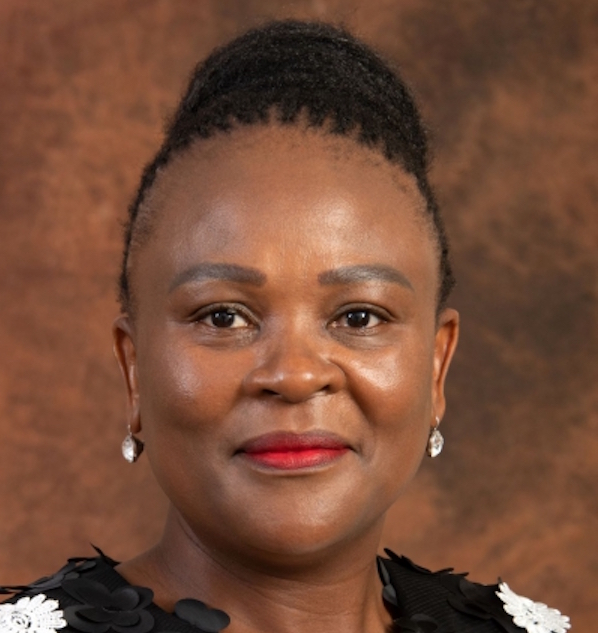 For those who do not know, Rampedi is a critically acclaimed journalist in South Africa who exposed the shenanigans of a secret surveillance unit that operated within SARS. ~ Ayanda Mdluli IOL 1/12/2019

The importance of the judgment – apart from the obvious – is that it removes all doubts about the veracity of the main planks upon which Mkhwebane, the EFF and other’s contention that the HRIU was engaging in criminal activity has been constructed over the years. The Sikhakhane report, Kroon panel report, KPMG report and the report by the Office of the Inspector-General of Intelligence (OIGI) have since 2015 all been discredited, disavowed, overturned and set aside in some form or another. (Not even to mention the fake reportage of the investigative team at the Sunday Times with Piet Rampedi and Mzilikazi wa Afrika now in senior roles at Iqbal Survé’s Independent Media, maintaining the fiction.) Unlawful and irrational: How the toxic campaign against the SARS investigative unit was killed off. ~ Pieter du Toit 8/12/2020

The denunciation by the North Gauteng High Court on 7 December of the Sunday Times reporting on the mythical SARS ‘Rogue Unit’ which started in October 2014 was justifiably excoriating.

What was telling but not surprising was the brazen manipulation of this significant breaking news story by Independent Media to continue its relentless attacks against Pravin Gordhan.

Independent Media’s IOL website only mentioned this breaking news story a full four hours later but this initial article did not focus on the main thrust of the judgment, the reliance by Busisiwe Mkhwebane on discredited reports.

Instead it devoted its first article on the judgment to yet another attack on Gordhan under the headline ‘Judges slate Gordhan over Mkhwebane comments in Sars ‘rogue unit’ ruling. As is usual with this type of reporting on IOL, the author of the article was not identified and the by-line was ‘IOL reporter’.

This suppression of the article writer’s identity is perhaps not without significance and raises the question as to whether this article was even written by a reporter.

Some two hours later, a factual article about the main thrust of the judgment was posted – six hours after the story was broken by rival news companies. This time the reporter was identified by name, Siviwe Feketha. So why did Independent Media decide not to reveal the identity of the author of the first article, the attack on Gordhan?

Two points are relevant here in the context of who wrote the article attacking Gordhan.

You can decide for yourself whether there is any veracity in Survé’s claim that his newsroom staff have absolute autonomy and that he has never dictated news coverage – but the failure to reveal the author of the article attacking Gordhan is troubling.

A timeline of how the major news organisations covered the North Gauteng High Court judgment nevertheless tells its own story.

Note that Independent Media (which currently employs former Sunday Times ‘Rogue Unit’ reporters Piet Rampedi and Mzilikazi wa Afrika) was the only news organisation to use the judgment to attack Pravin Gordhan in support of public protector Busisiwe Mkhwebane and that it did so before reflecting for its readers the gravamen of the judgment – that it utterly destroyed the false and venomously destructive ‘rogue unit’ narrative.

SARS welcomed the ruling: “It is a seminal judgment that brings necessary closure to the unfortunate distracting narrative surrounding the establishment and functioning of the SARS High Risk Investigation Unit. Moreover, it confirms SARS’ powers to gather intelligence relating to tax offences.” ~ SARS

The Sunday Times reporting did incalculable reputational damage to the country and, if you doubt that, listen to what one of the world’s most influential financial reporters, CNN’s Richard Quest, said at Davos from 3 minutes and 52 seconds of this interview in January this year.

What is deeply disturbing was the evidence revealed by Anton Harber in his recent book, that Rampedi – now assistant editor of Survé’s Sunday Independent newspaper – was colluding with former SARS commissioner, Tom Moyane, in spreading the now juristically condemned ‘SARS rogue unit’ narrative which was used by Moyane to persecute and dismiss SARS employees such as Pete Richer to the immense detriment of their professional and personal lives.

Harber told me that there has been no response from Rampedi to what he wrote in his book. There has also been no response by Rampedi and wa Afrika to a Marianne Thamm suggestion about what they need to do to resolve concerns about their integrity as journalists:

‘Many have suggested that the only way for Rampedi and wa Afrika to defend their conduct at the Sunday Times was to appear at either the Nugent or the Zondo Commission. They have not taken up the challenge.’ ~ Marianne Thamm

Ed Herbst is a veteran journalism and media commentator.