It seems that Black Friday came a little earlier this year! 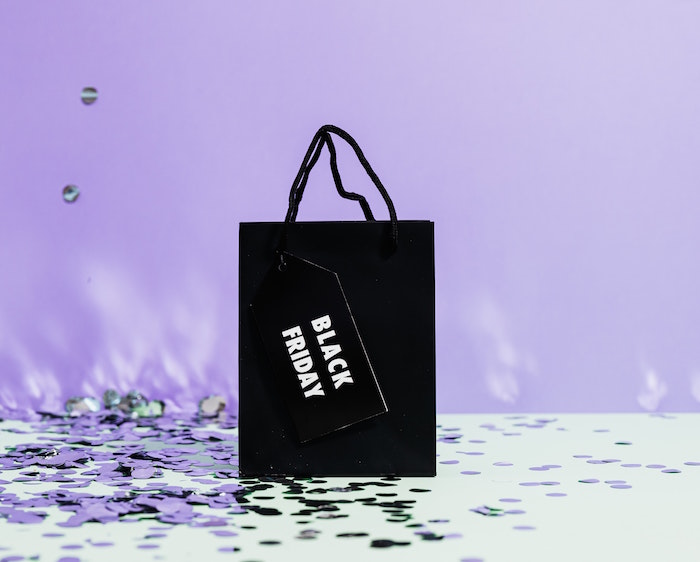 I popped out to the shops on the Wednesday before Black Friday, thinking that I’ll get my goodies before it became too chaotic. Maybe I should have listened to the traffic reports first. It has been a very long time since I’ve seen such a long queue at the shops.

One retailer in particular, not mentioning any names here, had a queue around the block, but at least they were trying to manage their customers in a responsible and safe manner.

It did get me thinking, though, what effect Covid-19 and the worldwide pandemic would have on Black Friday sales this year. For me there have been two camps of thought – one, consumers that want to stay at home and save money by not buying items that they really don’t need and two, those that have had enough of 2020 and want to indulge in a bit of ‘retail therapy’.

It seems that many stores have increased the ‘spend all your money’ frenzy by offering earlier deals and extending them to well past the 27th (in this case). There is also the assumption that retailers are trying to get as many sales as possible to make up for what has been an abysmal sales year. We can’t really blame them for this, and as a media person it does make me happier when clients start doing well.

As seen around the world, foot traffic into physical stores were down from 2019, and yes, this was mainly due to Covid-19 restrictions, both from a social distancing point of view, but perhaps also economic reasons – it was noted though that online shopping was up from 2019 and in South Africa this online figure was reported as seeing an increase in transactions by more than 60% – but that was not enough to offset a plunge in in-store sales, which saw an average of 30% decline when compared to 2019. This makes for around 300 000 extra online sales, compared to two million fewer sales in physical stores within South Africa over 2020 (Source : //www.businessinsider.co.za/black-friday-2020-statistics-for-sa-show-a-big-transaction-fall-2020-11).

It does seem, though, that retailers have been commenting on how different this year has been. Some seem to have done very well while others lamented lacklustre sales. Normally online platforms see consumers starting their purchase journey just after midnight on Black Friday, but this year seemed to be just another day with people starting to log in during the normal working day.

Usually, consumers clamoured for airline and travel industry deals but not so much this year as people were more interested in spending on themselves, for example, on beauty products.

What impact did Black Friday have on the local newspapers this year? My paper was jam packed with inserts again as it was during the last festive season, but a little light on actual news. Remember last year, if memory serves, there were some record-breaking print runs, record-breaking volumes and record weights of newspapers because of retailers taking advantage of inserts.

During the height of the pandemic this year some local newspapers were, well, bleak! I saw some that were only six pages, no inserts and extremely few adverts. That all changed now and retailers are once again packing the local papers with inserts… specifically Black Friday and festive offerings. I’m sure that advertising will pick up even more as we get closer to Christmas.

What did you buy this year? Did you stand in long queues or sit comfortably behind your screen refreshing that website every few seconds to ensure that you WILL get that special item you have always dreamed about? Personally, I drove straight past and waved!

I really think that things will pick up as we move towards Christmas, but probably down on previous years due to the economic downturn. Many people have indicated that they are not going away this year, with spend shifting away from the normal holiday destinations in favour of local shopping hubs. Online will be up, brick and mortar shopping will be down but will the increased online shopping compensate, I really don’t think so.

While it seemed that Black Friday came a little earlier this year there is still a lot of catch-up that needs to happen to get the economy back on track. Let’s hope that next year is a much better year, but I think that everyone will be hedging their bets with whatever predictions they are making for 2021!