This is a good time to read and think 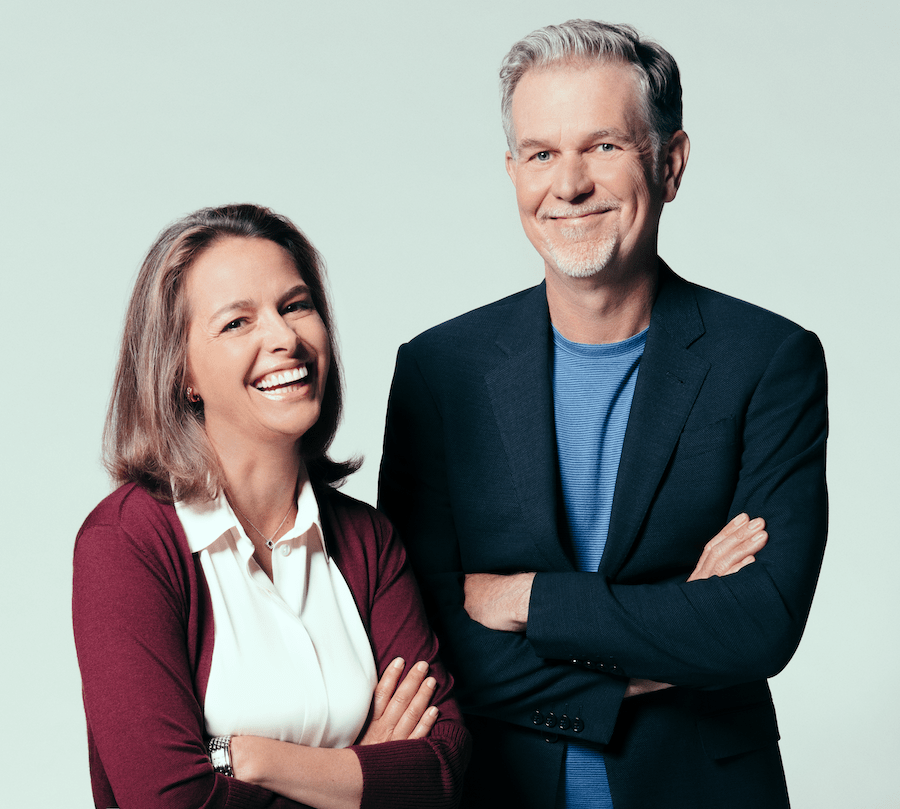 The Netflix story is told by Erin Meyer and Reed Hastings in No Rules Rules///www.norulesrules.com/

There’s no shortage of meaty, impactful industry issues to write about today, some happy, some not: vaccine approvals; looming global recession; agency layoffs; ad tech IPOs; Nielsen’s new ratings; breaking of theatrical windowing; and the cookie-less future of identity, to name a few.

But, with so much going on, I believe there’s never been a more important time for folks to step back a bit, gain some perspective and think bigger. This is a time to read and think.

Use the looming end of the year and holiday breaks as an excuse if you need one.

Reading is where I learn so much, and it drives so much of my deeper thinking and deeper discussions. Here are some recent reads that had a real impact on me. Maybe they’ll interest you, too.

How to be an Antiracist by Ibram X. Kendi. Racial injustice and inequality are enormous issues in this country. Yes, a change has been made at the White House and that will help with some of the national rhetoric and policies. But, as longtime House Speaker Tip O’Neill always reminded us, “All politics is local.” Unfortunately, most racism is, too. Kendi’s book makes it clear that doing nothing to call out and eliminate racism makes you a part of the problem and a hindrance to efforts to solve it.

Destined for War: Can America and China Escape Thucydides’s Trap? by Graham Allison. The U.S. and China are traveling on conflicting and antagonising paths relative to world dominance in trade, arms, space and the future of technologies like quantum computing and artificial intelligence. Many fear that this will lead to inevitable armed conflict. Allison, the founding dean of Harvard’s JFK School of Government and one of the foremost historians and voices on both security issues, Asia and China’s President Xi, has written a very special book analysing similar major power disputes over the centuries, showing how war was avoided in several of them.

The Armies of the Night by Norman Mailer. I’m now so bummed that I was never assigned to read this amazing book in either high school or college, but I am happy to have found it a few months ago. Not only did I get a much better perspective on the Vietnam peace movement, but it is a really fun and entertaining read and a great look into the New York City literary scene and characters in the 1960s.

No Rules Rules by Reed Hastings and Erin Meyer. No question that Netflix has built an extraordinary business and company, and that Hastings and his team have done so in some unconventional ways. This is a great book on why and how Netflix zagged where so many companies zigged. As a long-time follower of the Netflix culture deck, and “no rules” rules like no set vacation policy, I found this to be a great read, loaded with a real (and daunting) playbook to follow. Not for the faint of heart.

Snow Crash by Neal Stephenson. I recommended this book a few months ago and am doing it again. “Snow Crash” is one of those rare and special science fiction novels that are not only powerful, inspiring and fun to read, but then somehow actually become elements of reality decades after their authorship. Think Jules Verne and Isaac Asimov. If you want to understand what an immersive, virtual, connected, game-centric world might look like – the metaverse – this is a must-read.

We all have many big things to worry about and try to solve. Sometimes, you need to go slower to go faster. This is that time. Take some time to read and think.