DTT rollout in South Africa will not negatively impact TAMS 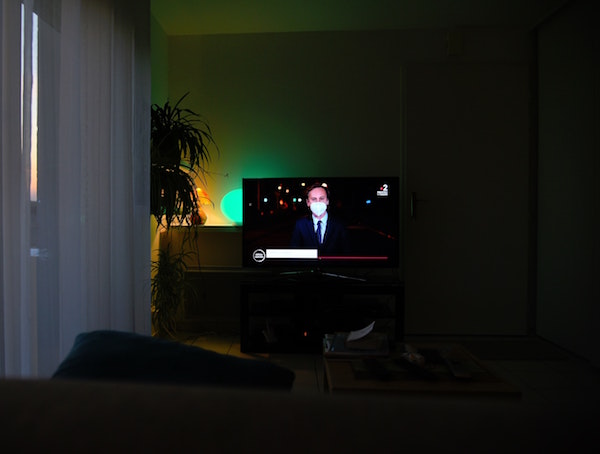 According to the Broadcast Research Council of South Africa (BRC), the core of South African TV measurement, the TAMS (TV Audience Measurement Survey) panel, is in full working order with no reports of loss of signal on the back of the commencement of the phased switch-off of analogue television transmitters in the Free State.

“The TAMS panel continues to form the cornerstone of video audience measurement in South Africa and no irregularities have been picked up after the analogue TV signal was switched off in certain areas of the Free State a couple of months ago,” says BRC CEO, Gary Whitaker. “The standard Nielsen quality check process evaluates every TAMS panel household daily and flags any unusual viewing behaviour.”

It is estimated that there are more than three million South African households still on the analogue television platform which has caused speculation in the marketing, media and advertising industries that the switch-off and implementation of Digital Terrestrial Television (DTT) will negatively impact the TAMS panel as panel households possibly lose access to a TV signal. However, procedures are in place to preserve the continuity and integrity of the panel.

In the case of any households losing access to TV signal due to the DTT switchover or any other any unusual viewing behaviour for that matter, Nielsen (charged with maintaining and recording of TV audience measurement) waits for three days for the anomaly to correct and then calls the household to assess the cause of change.

In tandem with the DTT rollout schedule (as indicated below), Nielsen’s call centre will communicate with Free-To-Air Households to enquire if they have received and installed the DTT decoder. Government has committed to subsidise households with a combined household income of less than R3 200 per month. Households that do not qualify for fully subsidised government decoders have an option of buying new integrated digital television (IDTV) sets that have the DTT decoding capability built in.

Whitaker confirms, “Should a TAMS panel household lose access to TV signal due to the switch off and no DTT box or decoder is installed thereafter, the household will be replaced with a lookalike household, ensuring a balanced representative panel.”

“To date, the TAMS Panel has remained in full working order with no reports of loss of signal, but to reiterate, we have continuous monitoring and procedures in place for any unusual viewing behaviour,” concludes Whitaker.

*Project timeline estimations for the phased switch-off of analogue TV transmitters by province:

For more information on the BRC visit