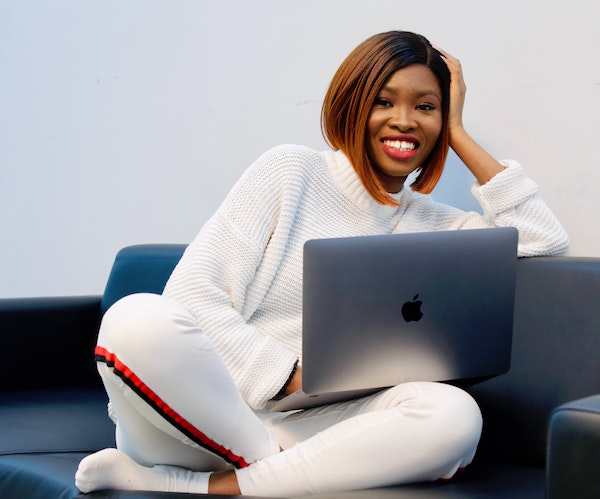 Not only will the media-measurement marketplace grow, but it’s going to fragment – just like all of the media channels and the audiences that watch them today

[A VIEW FROM ABROAD] There was a time when the media measurement market was pretty simple. You had Audit Bureau of Circulation numbers for newspaper ad buys, BPA for magazines, Arbitron for radio and Nielsen for TV.

No more. Digital disruption, the rise of performance advertising – and, most importantly, massive and accelerating audience fragmentation across an expanding number of media channels, suppliers and devices – are to blame.

Media measurement has been in the news a lot lately – largely centred around the granddaddy channel, television.

The TV networks and their trade group the Video Advertising Bureau are publicly railing against Nielsen for its recent, quite public, measurement failures.

Nielsen has responded by trying to put its Media Rating Council accreditation on hiatus and focus its energies on building out a more holistic measurement platform for the future, Nielsen One. And no one involved seems happy or likely to be content any time soon.

Lots of folks have been asking me for my thoughts on what this all might mean for the future of the media measurement market. So here they are:

Nielsen’s TV measurement is not going away

No question that Nielsen has some real challenges with its TV panel, but there’s no simple way to replace it as the currency for the majority of national TV ad spend in the US. As research legend Jack Wakshlag taught me years ago, being an accepted media currency is about much more than just having accurate numbers. It is also about comparability, stability and trust, and it typically takes decades to establish those capabilities across a marketplace with hundreds of sellers, thousands of buyers and 10+ trillions of ad impressions.

For better or for worse, the C3, C7, gross rating point and sex-age demographics are etched in stone in the contracts covering tens of billions of spend for those trillions of impressions. Nielsen is the only company right now that has a panel, as inadequate as it is, that covers all of the types of TV viewing – broadcast, cable, satellite and streaming – and is balanced for all demographics, particularly minorities and those in homes without fixed broadband (more than 20% of US households).

There are many digital-born players with media-measurement products in line with where media consumption and ad spend are going. iSpot.tv has been a leader in TV and video ad campaign and outcome measurement for years, with massive reach across US households. TVSquared has been a leader in conversion tracking. Samba TV and VideoAmp are bringing even more real-time TV measurement to the market.

Truthset is upping the game on data validation and accuracy. TVision Insights is teaching us a lot about who is actually watching TV and how engaged they are. 605 measures the impact of TV ad campaigns with return-path data. LiveRamp’s Data+Math powers and measures campaign-level targeting and outcomes on TV. And there are many, many more.

Net. net. The future of media measurement will not be like the past, with a few simple numbers from a few monopoly suppliers of currency data. Nope. The market will be much bigger, with massive, growing demand for tactical measurement platforms that can operate in real time and help marketers, agencies and media owners better use and measure their many different media channels and the nuances of each, leveraging the kinds of targeting, optimization and real-time measurement and reporting that are table stakes in all the major walled-garden digital platforms.

So — Nielsen isn’t going away any time soon, but that doesn’t mean that there aren’t going to be a lot of new market opportunity for a lot of new media measurement suppliers.

For sure, not only will the media-measurement marketplace grow, but it’s going to fragment – just like all of the media channels and the audiences that watch them today.