TV ads will straddle streaming AND linear for years to come 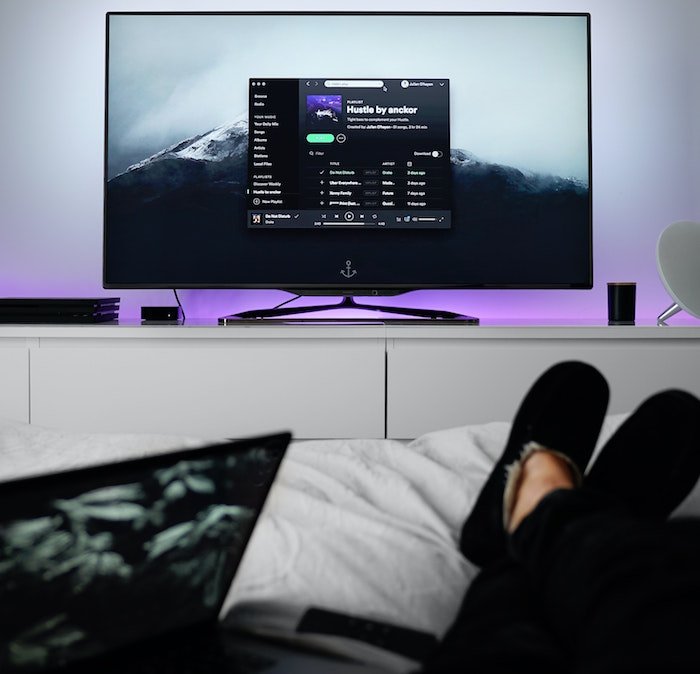 The human juice is back in the ad business. Conferences and events are back. Wall Street’s on-and-off love affair with ad tech is back. And, so important for so many of us, New York City is back!

I was one of the many hundreds at the Association of National Advertisers’ Masters of Marketing conference in Orlando two weeks ago. Advertising Week New York drew many industry leaders and advertisers to Hudson Yards and well-attended sessions. Industry dinners are certainly back, as evidenced by the return of Luma Partners’ annual Future of TV dinner, attended by the TV and CTV powerbroker cast of characters that only Terry Kawaja can assemble.

This issue, in one form or another, came up on virtually every stage, in every hallway conversation, and during almost every drink and dinner.

There were slides and charts galore on the topic, but probably no slide better captured the future economics of video than Wolf’s:

Kawaja, Salmon and Wolf are all bullish on the future of streaming and CTV, but all talked or wrote about how its future will likely be intertwined with and anchored by linear TV as well. Linear isn’t going away any time soon.

What does a dual channel TV future of both streaming and linear mean for the ad business? The implications are significant.

One, we will have to de-silo the streaming and linear world, and truly integrate offerings around a more holistic, multichannel notion of ‘TV’ bridged, bought, packaged, sold and measured by content, audiences and outcomes, not just channels.

Two, we will need to truly nail cross-channel TV planning and measurement fast. Buying on only TV or digital metrics and rough heuristics won’t cut it anymore.

And three, the definitions of content, audiences, measurements and outcomes will need to be consistent across companies. Yes, each company and walled garden will have some unique characteristics that it will highlight, but apples-to-apples comparisons cross-company will be critical.

What do you think? Are we ready for a TV world straddling streaming and linear for years to come, maybe well into the 2030s?