The universal kid’s programming market, and opportunities for SA’s animators 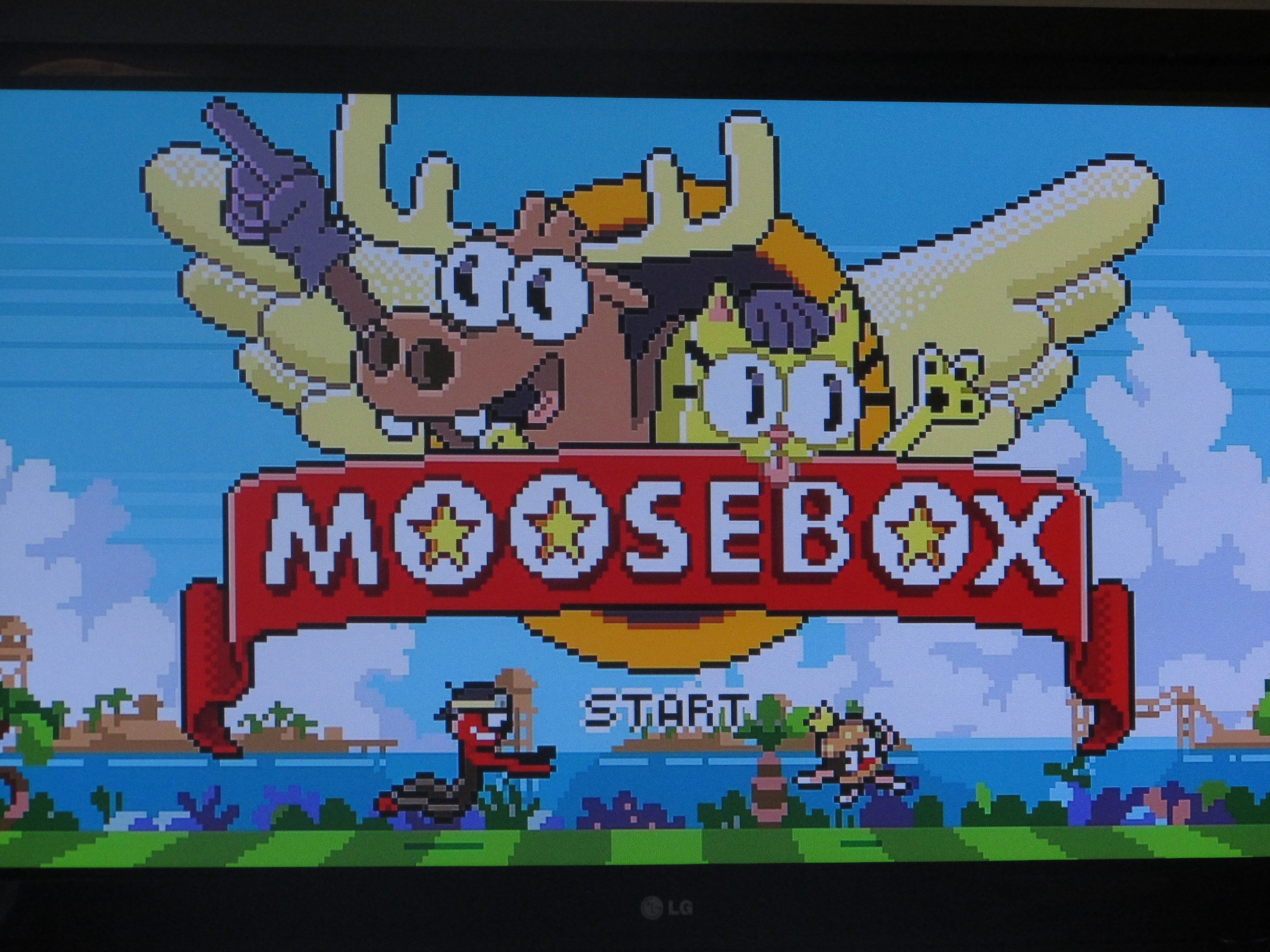 A major win for South African animation will see Mike Scott’s MooseBox added to the Nickelodeon channel as part of the brand’s Short Program.

Scott is heavily influenced by old-school video games, which comes across in MooseBox. The project was greenlit in October last year, and its trailer has been viewed on Vimeo more than 72,000 times, without any promotion of it being done.

MooseBox from Nickelodeon International on Vimeo.

MooseBox obviously met the criteria, which were outlined by Alexi Wheeler, vice president of animation and development for Nickelodeon at a Viacom International breakfast onTuesday. Wheeler was in South Africa, partly for the Cape Town International Animation Festival, which took place this past weekend. He met with talent and South African students who were present, offering them some insights into what Nickelodeon looks for in pitches made to the channel.

The advice he stressed was, “the content must be broad, simple and emotional”. Broad means funny to a global audience, kids from everywhere around the world need to relate to it.

“Programmes can have local flavour but our ultimate goal is to make kids laugh all over the world,” he explained. Simple means a show must be able to be summarised in a one-liner, and emotional is the hook and connection with children, giving them characters to root for.

“It’s about connecting with kids on a global level, making them laugh but also giving them characters to root for and creating situations they might relate with. The children’s audience is truly global now. Now that we are all connected and all online, children have similar problems in most regions, things boil down to quite basic things including family, friends and school,” Wheeler emphasised.

Nickelodeon asks a lot of questions during the pitch process, including what the story is about, who the protagonist is and whether they are reactive or proactive, what gets in the way, how the protagonist overcomes the problems, and what the ultimate outcome is. “Imagine your characters in everyday situations and how they would react,” advises Wheeler.

This stage of animation programming can go on for two to three years, while production takes another couple of years. Short form content is a way of countering this time-consuming process, with Nickelodeon having run its International Shorts Program, which has been going for the past five years. Monster Pack is an example of this content type which was picked up by Nickelodeon, created by a Brazilian person and a Canadian person, as well as Shark Dog, which was created in Singapore. It was originally a 2D format, but is now moving into 3D.

A milestone year for Nickelodeon Africa

“Everything we do or say, is about kids first,” explains Tasania Parsadh, channel director at Nickelodeon Africa. “If it’s good for kids, it’s good for us, and our promise is to stay true to kids,” she adds. The brand receives a lot of feedback on social media from viewers, but also engages with its audience through digital channels, extending its reach from its traditional television channels. “Kids are very honest and they will tell you what works and what doesn’t,” she says.

Eventing is also a big part of the brand’s strategy with the latest NickFest having sold out at over 20,000 attendees. Recently, Nickelodeon Africa took the festival outside of South Africa, visiting Nigeria at the end of last year, to a sold out reception. Slime Fest in SA was also very popular with over 10,000 in attendance.

Consumer products is another strong area that Nickelodeon plays in. “When you create these wonderful characters and stories, kids develop an affinity for them. The next best thing a kid wants is a toy and clothes and shoes,” Parsadh explains.

This year, Nickelodeon Africa turns 10 years old. Parsadh spoke to TMO Live about the lessons learnt over the years.

Here are some photos from the event today.