LATEST NEWS
Home Agencies Transparency: Make it your problem before someone does it for you

Transparency: Make it your problem before someone does it for you 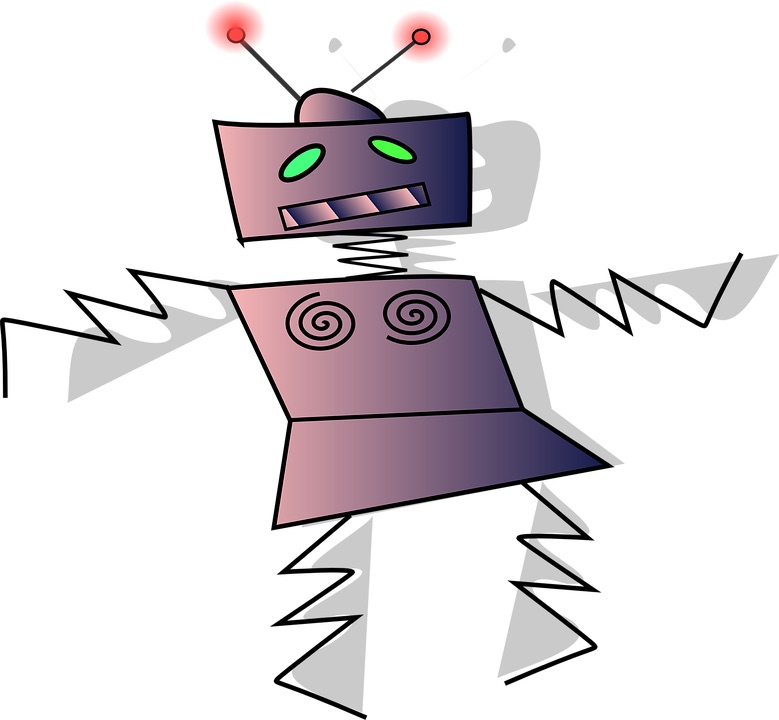 Transparency is a big word for an important idea, but I’m curious if it will actually have an impact on the advertising business.

If you casually peruse articles about advertising published in the last few years, you’ll see a steady increase in the volume of people talking about transparency, but if you dive one layer deeper, you’ll find it’s still just talk — not a business practice for most companies.

I’m not sure that will change any time soon. There’s too much money at stake.

Some large brands like Unilever recently said the media business needs to take some responsibility for the way it enables broad messaging to the masses. I also think technology companies have a responsibility to open up the curtain and share with both sides how they do what they do. Data companies should make the information they track more readily available to consumers, and publishing companies should make it more easily understood how they use that data to create ad products.

When I was specifically focused on data for marketing, we had an open registry where anyone could see what the data was telling advertisers about them. These days these registries still exist, but consumers don’t really know about them.

As I have moved away from the data space and back into being a more traditional marketer who is using these tools, I find publishers and media companies are not forthcoming about the data they use, where it comes from or how they’ve created algorithms to deliver the inventory they are selling.

For example, I was working with a well-known content distribution platform. After running with it for a five-week window, I reviewed the data and found that over 50% of the traffic we generated from the campaign to my site resulted in less than one second of session spent on my page. That implies over 50% of the traffic that clicked on my CPC campaign and came to my site was fraudulent or bot-driven.

The feedback I was given was the platform takes fraud “very seriously,” and it recommended I do some dayparting and site restrictions to maintain better performance.

I did that and the numbers were the same, with 50% spending less than one second, only now I had massively diminished the traffic to the site.

Rather than keep trying to optimise, I deleted the campaign and went somewhere else.  The platform didn’t seem too interested in uncovering the fraud, although it was clearly present.

Publishers and media platforms say they take fraud “seriously”, but there’s a lot of money that will get removed from the equation if they truly deal with it. Even agencies are not incentivised to deal with this issue, because it would radically reduce the total inventory available to them for media buying.

An element of fraud

If you go one step further, many brand and media buyers are OK with an element of fraud because they are still able to buy cheaply enough to counteract it in the equation for their ROI. I don’t think that’s a good solution.

If the industry had full transparency on inventory and data, it would build more credibility for itself with buyers, inspiring trust — even with the consumers whose eyeballs we are monetising.

As a buyer, I am more open to spending money with the people and companies I trust.  I may not ask a million questions about the source of the inventory or the data, but I do want some basic insight so I can defend my decision to work with you. I would also ask that salespeople be less dismissive when answering those questions. The tone of, “Oh, don’t worry about that.  We have it covered,” doesn’t sit well with me.  It leaves me feeling like you’re a used car salesperson.

Transparency is going to be a bigger and bigger challenge for the industry, so let’s try to get ahead and deal with it now before someone forces our hand.

This story was first published on MediaPost.com and is republished here with the permission of the author.