Behind the scenes goings-on at Primedia Group 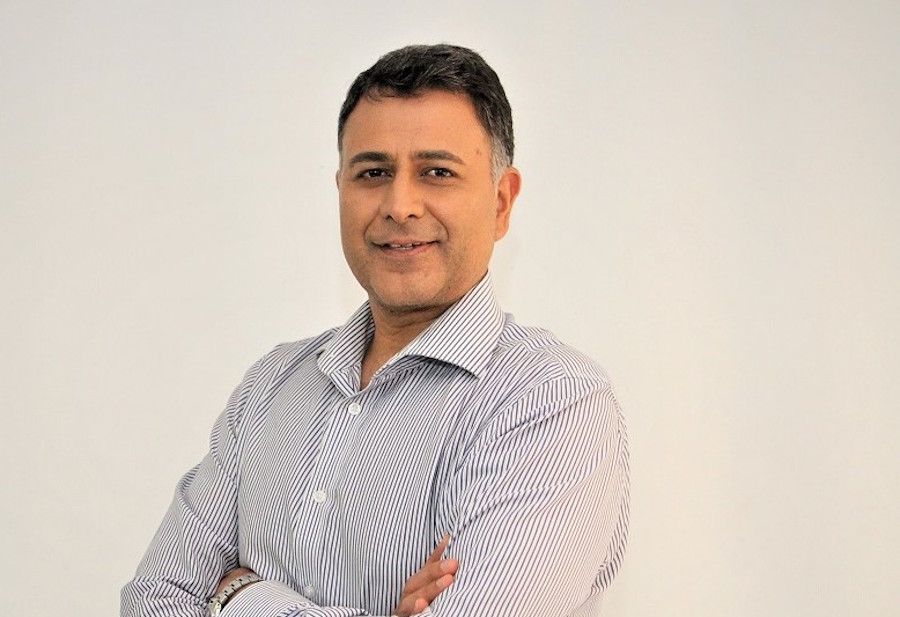 Primedia Group CEO Omar Essack says the company is highly profitable and like South Africa, living in exciting times. His response comes on the back of a number of rumours and industry murmurings that all is not well in 702-land.

Essack agreed to an interview with The Media Online to discuss what’s been happening in the company’s different divisions, their strategies, future plans, and his plans for the business.

One of the most tempestuous topics of discussion when it comes to Primedia is what’s happening at 702. Essack is new to his position, having only taken up the post three months ago. But he is familiar with the group, as he worked in its broadcast division for just under 18 months.

The most highly publicised news coming out of Primedia Broadcasting are presenter line-up changes. Essack stresses these were by design (in most cases) and guided by comprehensive audience research.

Talk radio 702 was a different story, as its biggest challenge was disruption, says Essack. Presenters coming and going, including John Robbie’s departure, Xolani Gwala’s medical condition, Redi Tlhabi leaving to pursue activism work, and Stephen Grootes joining the SABC to host its flagship morning show, was all very disruptive. “Now what we need is continued stability in that line-up,” Essack says.

“The station reflects South Africa today,” he says, responding to the race demographics of the 702 audience. “This is a station that’s transformed. People ask the question, ‘Is this a station that is eschewing white listeners?’ Absolutely not. The issues the presenters talk about are the issues that South Africa is talking about, no matter what race. No one should feel alienated from the proposition that is 702, just because there’s more black people… We recruit the best talent, no matter their race,” he says.

The final objective of 702 is social cohesion through hosting open, honest conversations that are at times uncomfortable.

While Essack admits the group has lost talent, he emphasises that it was their choice. He theorises that some may have felt uncomfortable due to three new executives entering the company, the kind of change some people don’t handle well. But he reiterated that the company was profitable.

New man on the job

Before his appointment, Essack reached out to colleagues in similar positions in other markets to see how they did things and the lessons he could bring to the group in his new role. These included value adds for customers such as data science and technology that supports businesses.

Of course, one of the main lessons to learn is to talk to your customers, and Essack took that to heart. He’s learnt that customer expectation has changed … and that giving information and data back to customers so it adds value to their lives and the things they are trying to solve. “When I look at the strategy in our divisions, they’ve incorporated this and there’s a rollout and a plan,” he says.

During his first three months at the top, Essack has focused on three things: Recruiting his successor in the broadcasting division, learning as quickly as possible more about the other divisions in the group, and ensuring there is follow-through by the various teams.

“When I came in, I was told I have to affect the business in a positive way, and that required intervention early on,” he says.

The strategy isn’t new. “Primedia Group holds assets that engages customers on the move. This has always been the view, capturing the consumer from the moment they wake up from where they go to bed,” he explains.

An eye on TV

Essack admits the one component missing from the group is television assets, visual media in the home. They are hoping to plug this gap soon as they’ve applied for the news channel tender currently available on DStv (to replace ANN7, as its contract expires at the end of August). “It’s the logical next step for EWN,” he comments. The process is in the pre-finalisation stages, but even if they don’t get the spot, the group is exploring other distribution channels.

Asked what he believes are the Primedia Group’s biggest challenges, Essack refers to a commonly-heard situation: The battle for high growth in very tough economic conditions. “The media industry in general has had a tough three years as a result of macroeconomic stress, which has invariably had an impact on Primedia staff as well. We remain a profitable business and are well positioned to take advantage of growth opportunities as our economy turns around,” he says.

In terms of measuring the mood and mind-set of employees, an anonymous engagement survey was launched allowing them to list their concerns and priorities. “We are committed to culture and a better environment for everyone that works here,” Essack stresses.

He admits that all the group can do, like other media companies, is manage costs and try and make the right investments for the future. Massive investments have been made in audience research in the broadcasting division, as giving listeners what they want will lead to an increase in market share for Primedia’s stations, which is, of course, the prime focus of the strategy.

From static to digital, and an internal focus

Primedia Outdoor recently integrated the mall division (previously under Primedia Unlimited) into its stable, under the theme of digital screens. The focus for Primedia Outdoor has been a shift from static to digital, as global trends show this is more appealing to advertisers.

Primedia Unlimited continues to grow and excel at its portfolio of businesses. “They are getting on with it,” says Essack. “When you’re affected by the macro-economy, you focus very hard on operational efficiency and how to get things right inside the business to better manage margins and profitability.”

New technologies are a big focus for this division, and across all of Primedia Group’s divisions, proving and improving accountability and return on investment is crucial. Revisiting and enhancing the customer value proposition is also an ongoing effort.

“The drive towards innovating and innovative culture is a focus from my office, and constantly looking at how to be more accountable to the customer and improving quality for audiences and consumers,” he adds.

Threats though still remain from illegal downloads, as well as streaming services.

Listing on the JSE?

In the recent past, there has been talk of Primedia Group listing on the JSE. When asked if this is still a consideration, Essack responds that “It’s always a conversation being had by the board and shareholders, but it’s all about timing, objectives and market sentiment”.

After an assessment, the group decided to pull its activities out of several African countries, including Kenya, which Essack describes as “a fraught environment for doing business in”.

The group remains in markets which “share the company’s values and where it isn’t too challenging to operate in”.

In terms of growing the business, both organically and through acquisitions, Essack explains, “We assess multiple opportunities all the time. We are not comfortable overpaying for assets and see how getting into a distressed asset at a low price is very challenging on the continent… When we do make a move it will be for the right reasons, whether it’s in the rest of Africa or outside the continent. We keenly look at radio and online opportunities”.

Essack says Primedia has watched peers in Europe using innovative methods of of acquiring business in the mergers and acquistions space which could prove fruitful if implemented locally. But he’s unwilling to disclose any further information about this just yet.

After an hour long conversation, Essack summarises the business: “Primedia Group is a very strong, profitable asset that’s well positioned for the future because we have extremely talented people who are always looking to innovate current operating models, and find how technology and data science enhances our business propositions and customer value chain. And because we have a clear future focus, we are in a position to anticipate some of the challenges and engineer our businesses through the tough times.”