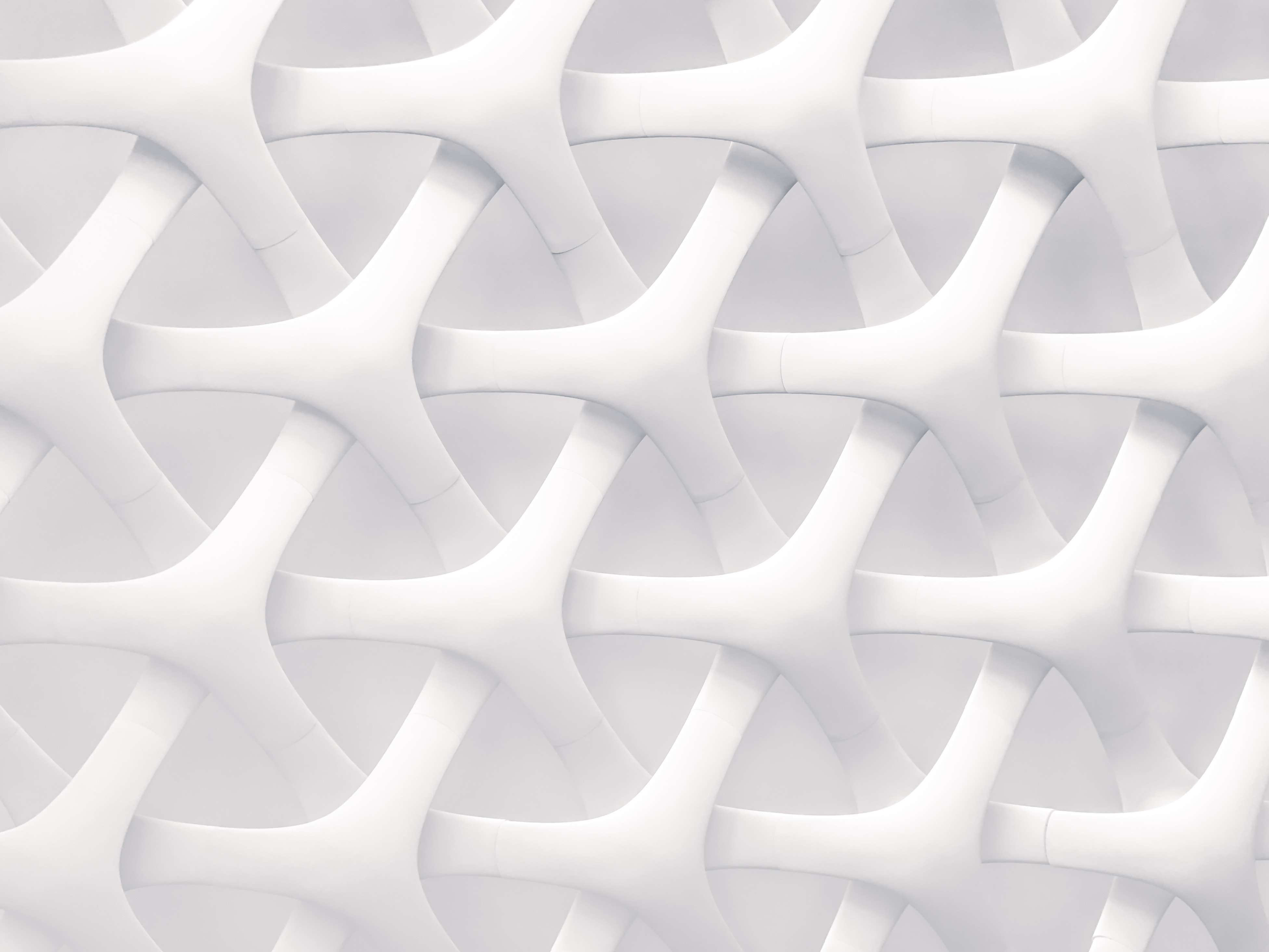 
The Art of Integration was Monique Claassen’s topic when she addressed Mediamark’s In the Know Now breakfast forum earlier this week. While the title of her talk might sound somewhat arcane, this energetic and inspiring client service director: media and digital at Kantar Millward Brown, had very solid advice about how to get the best out of multichannel campaigns.

The five principles she offered were based on information drawn from several multi-country surveys and databases. Campaigns that followed these principles delivered a 57% improvement in campaign contributions.

South African marketing and media professionals are often quick to point out “we are different”, so it was particularly reassuring that Claassen compared local data with the global information. She set the scene by demonstrating that consumers are feeling the impact of media fragmentation, and the concomitant increase in advertising volume. Interestingly, South Africans are more sensitive to this than the global consumer: Locals are 12% more likely to agree with the statement “ads are appearing in more places now”. They are 18% more likely to concur that they “see more advertising now” and 15% more likely to agree, “ads are more intrusive now”.

Most marketers (89%) are confident they are producing integrated multichannel campaigns; unfortunately, this is not a view shared by consumers! Globally only 58% of consumers believe that campaigns are integrated across off and on-line formats; South African are more generous, with 74% agreeing with the statement. However, there are some significant variations when this is unpacked: They believe different off-line formats are better integrated. Their perception of the integration of online formats drops, as does their view of on and off-line integration.

Looking at the global data, Claassen delivered the sobering news that one in four of the campaigns Kantar Millward Brown measured miss the mark; only 46% were integrated (the campaign idea was clear across most channels) and well customised to individual media. This was an eerie echo of Lord Leverhulme’s complaint that “half the money I spend on advertising is wasted. My only problem is that I don’t know which half”. In this instance, however, there is a remedy to hand.

But before she produced the panacea, Claassen shared the results of a poll she had taken to discover why this integration gap might be occurring. The top explanation was “TV ads are developed first, other media are developed in a rush”, with “digital media teams are a separate silo” in second place. Other explanations were, “despite a common brief, different agencies tend to come back with very different ideas”; “advertisers deliberately like to segment audiences or messages by media channel”; “advertisers don’t deliver a common brief for agencies”.

Ideas that can cross channels

Breaking a time worn habit is not easy, but one would hope that South African creatives could move beyond pitching TV ideas to conceptualising ideas that can be played out across channels.

The first step towards successful integration is to use a lot of brand integration cues to improve campaign performance: Seven or more cues increase campaign performance by 27%. While logos, visual identity, message and colour schemes are the most commonly used cues, those that are actually effective are celebrity (with its attendant risks), the use of character, identifiable voice-over, music or soundtrack and social media hashtags. Consistency is important to allow consumers to knit the campaign pieces together.

The second step is to start with a great idea and develop executions that work together; don’t adapt from a TV ad. Claassen referred to the chief brand officer at Procter & Gamble Marc S. Pritchard’s quote: “When you really think about what’s the most important piece of the value chain, it’s an insight that translates into a great creative idea that translates into great sales”. It is worth putting in the graft to get to a killer idea because campaigns with a strong central idea perform better across all brand metrics; overall their performance is 64% better than those without a clear idea.

Step three concerns placement. Make sure that channels have clear roles in the campaign and make sure that you know your audience. Referring to Kantar TNS’s Connected Life study she showed that “connected” consumers split their media time fairly equally between traditional and digital media – 51:49%. This is a significant lag compared with the global ratio 36:64%. With 61% of local “connected consumers” still claiming to “watch limited online video, but large amounts of TV”, it is no wonder that data from Kantar Millward Brown South African Cross Media studies confirm that TV generates the highest reach ahead of in-store.

High frequency levels are the domain of OOH and radio. South Africa remains a mixed channel environment, and there is data to show the value of TV priming: doubled overall brand impact in the example given.

Claassen had some valuable tips about saving money and increasing incremental reach: one example was a brand saving R200 000 using YouTube Video to extend the reach of the TV ad. Facebook can deliver 4% to 7% incremental reach with TV, YouTube1% and 4%.

Despite TV’s strength, Claassen believes argued all media types have roles to play. She sounded a note of caution, saying “all is not rosy in the digital garden”. South African statistics show that local consumers are much more tolerant of, or habituated to, advertising in traditional media: Over 60% considered themselves to be “very or somewhat positive” towards billboard or outdoor, magazine or radio ads. Once again, locals were more accepting than the global consumer.

However, they were not when it came to digital formats; less than a third were tolerant of online display ads or online video ads, on laptop/PC or mobile. Moreover, digital campaigns show the largest variance in creative performance: The worst 20% of campaigns can actually negatively impact not only message association and brand favourability, but also purchase intent.

Knowing that poor digital creative can actually alienate consumers brings us to the fourth point that every creative element of a campaign counts. It is vital to ensure that all content gets the attention that it deserves. Don’t pass the ‘unsexy’ elements to the junior team member.

The fifth point is that content must be tailored for each channel to ensure you get the most out of each format. The data show that TV and online video benefit most from integration and customisation. Perhaps unsurprisingly, given our data costs, South Africans seem to think that online video customisation should be mainly about making TV ads shorter, or cutting to the chase more quickly.

The five principles are eminently sensible; their application no doubt requires discipline, planning and time. If the outcome is substantially more effective campaigns, then there is no excuse for applying these valuable learnings.

In the interests of full disclosure, Britta Reid works with Mediamark to develop elements of the In The Know Now initiative.