Beyond the billboard into the Blue yonder

Posted By: Lisa Johnstonon: September 21, 2018In: Out of Home
Print Email 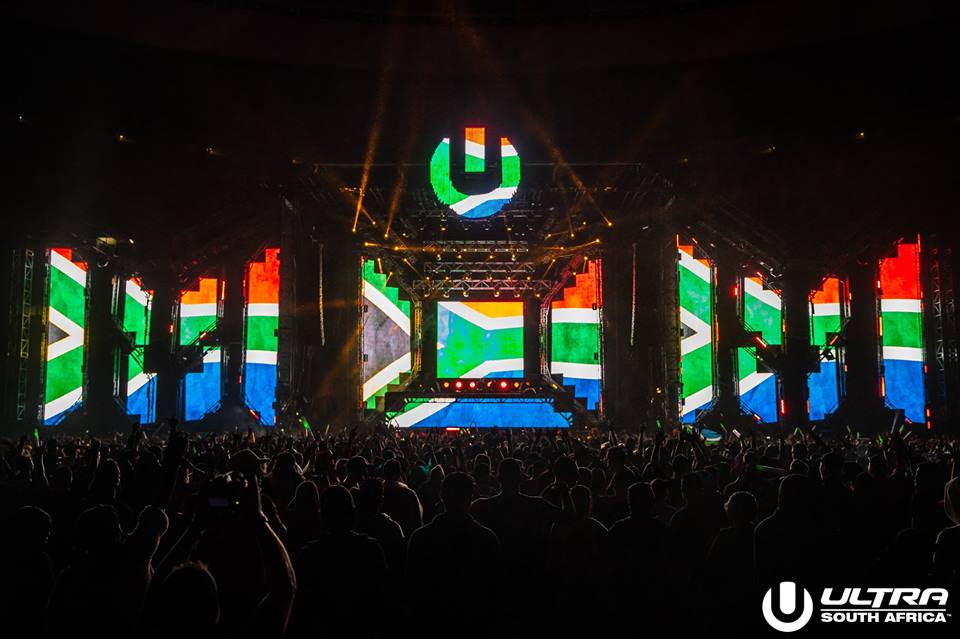 
It’s no small task for marketing campaigns to stand out and have a lasting effect, they need to stimulate minds, entertain and evoke emotion.

Three recent campaigns that have consumers talking include the Survivor’s live reality show billboard, Samsung’s spectacular Ultra Music Festival and Jameson’s Connects brand immersion events. All of which have have taken OOH into an entirely new realm.

They were implemented by JCDecaux’s Blue Creative Solutions department, which is well equipped with the technical savvy and creative know-how to deliver memorable campaigns using the latest in digital technologies.

JCDecaux created Jameson’s now-famous Interact Cube for events in Zambia, Mozambique and Botswana, as part of the whiskey brand’s Jameson Connects 2018. On entering the cube, music, lights and lasers are activated and confetti canons fired sporadically, to instantly engulf partygoers in a hip-hop wonderland that casts them as the star of a celebrity lifestyle.

The cube’s four walls, floor and ceiling were all mirrored to create infinite reflections and could accommodate a hip-hop party of 15. A camera captured all the in-cube action, which was then displayed on screens surrounding the main stage and snippets were shared on social media.

Jameson’s brief was to create unique experiences that would resonate with its target audience. Apart from the Interact Cube, media walls for photo opportunities, rustic wooden lettering, a play area with chess, local traditional games, basketball stands, and board game spaces were created. Perfect for people to play, engage and connect. 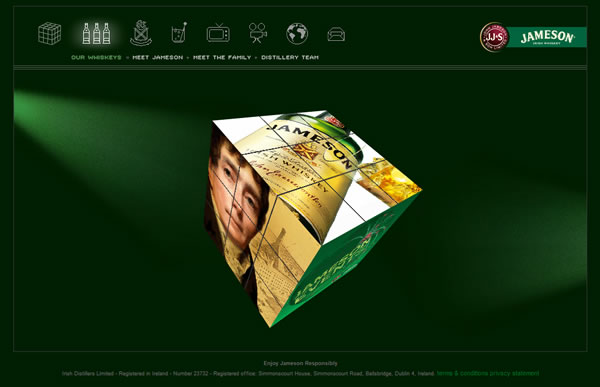 Keeping with the party theme, the Blue Creative Solutions department assisted in creating a key branding and an experiential activation for the Samsung Ultra South Africa event in Johannesburg and Cape Town. With events targeting young, affluent and influential consumers, who generally have high standards when it comes to WOW experiences.

It was essential that the live events to bring a seamless Samsung branding experience to the party goers. In response, JCDecaux came up with epic, multi-touch point activations using cutting-edge tech that exceeded the norms of current festival experiences. LED signage was created for the main stage, a Samsung chill lounge, an LED media wall, an LED tunnel entrance. There were even promoters dressed as butterflies with inflatable wings, fluttering around.

To create a campaign that would generate interest for the revival of the popular reality show after a five-year hiatus in South Africa, Retroviral and M-Net approached Blue Creative Solutions to combine the best in traditional media reach with an addictive offering of real-time social media.

To combine the best in traditional media reach with the addictive offering of real-time live social media. M-Net made a Wild Card Entry available for eight brave radio listeners across South Africa to compete for by living on a billboard for three days, competing the challenges and voting in Tribal Council eliminations.

When two contestants remained, those voted out as the jury returned to cast their vote for the person they would be sending into the actual show as the Wild Card Entry.

This adapted format of the Survivor experience was brought to life, live on the most impactful urban jungle billboards in Johannesburg – turning its application on its head! All challenges and Tribal Councils were streamed live on social media and featured on participating radio stations.

Every nuance of the show was recreated on the billboard to ensure that both new and die-hard fans would love the campaign.