The Sunday Times/Sowetan Shopper Survey provides retailers with deep insights about what consumers really think of their brand – where they’re winning, and where they should be doing more.

More than 2 750 adult respondents over the age of 18, from metropolitan and non-metropolitan areas of the country, were randomly selected and interviewed face-to-face.  The final results were weighted to represent the population according to StatsSA 2015 mid-year population estimates.

This year’s survey also took into account the new Socio-Economic Measures (SEM’s). Reardon Sanderson, GM: group sales & marketing for Tiso Blackstar, says: “We believe the research delivered to the market through the Sunday Times/ Sowetan Shopper Survey allows SA’s retailers and advertisers to ‘get inside the heads’ of consumers and what drives their preferences for one retailer over another.”

As an indication of how competitive the retail market is, this year’s survey registered 34 new players across 12 categories. Of those 34 additions, 10 were new entrants to the Online Store category, with many of them being established retail brands.

Kantar TNS’ approach considers a retailer’s penetration in the marketplace whilst also examining its relative strength amongst its users and its relative attraction amongst non-users – the concept of relative advantage.

Retailers that placed in the top three of a category were awarded with custom-made Trolley trophies created by the Reaboka Foundation, an NGO committed to the empowerment of rural communities.
Here are the 2018 Sunday Times/Sowetan Shopper Survey winners:
Herewith the Top 10 rankings in each of the 2018 Sunday Times/Sowetan Shopper Survey categories: 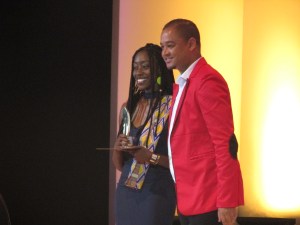 The shortlisted finalists for this year’s edition of the Pendoring Awards have been announced.

For the past 23 years, the awards have been a platform for celebrating and recognising excellent creative and marketing work in South Africa’s 10 indigenous languages, aside from English.

Winners will be announced at a gala event, taking place on 1 November at The University of Johannesburg’s Art Centre.

If the number of entries already received for the Powerpuff Girls Awards are anything to go by, then many young girls are quietly playing their roles in society through innovation, creativity and technology. 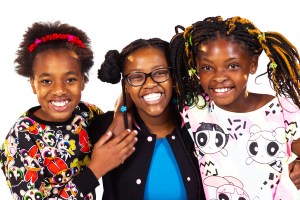 The PPG Awards were launched in August with the aim to celebrate and empower young African girls between the ages of 9 and 14, who are looking for a platform to showcase their super-powers. These girls are ordinary little girls, with superhero skills, who have done extraordinary things to change their world. The three categories represent each of The Powerpuff Girls’ characters, and projects are being submitted in the fields of Technological Innovation (The Buttercup Award), Social Responsibility and Bravery (The Blossom Award); and finally Art and Creativity (The Bubbles Award).

The PPG Awards selection panel is having fun going through the entries received and thrilled to see that there’s immense potential on the continent. Judging by the inspirational ideas from creative young girls in South Africa and Kenya, the future of Africa is bright, and in the right hands!

Entries close on 15 October 2018; Specific guidelines for each category, and the terms and conditions for entry, can be found on www.DStv.com/PPGAwards. Winners will be announced at the end of October and will receive their award at a Gala Dinner held in Johannesburg in November. Each winner, from each of the three categories, will receive $1 500 to help bring their award-winning entry to life with the help of a dedicated mentor, including Toya Delazy as the artistic mentor. 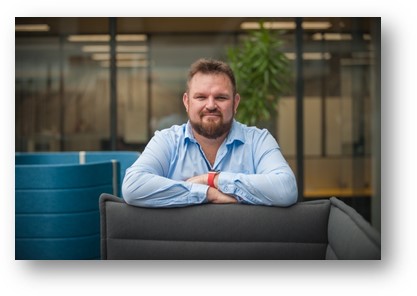 MultiChoice has congratulated Clint Payne, senior manager customer experience at MultiChoice, on winning a 2018 CX Impact Award. These awards recognise individuals that exemplify creating an excellent customer experience, and who have made a significant impact on their company and its customers.

Payne has taken the guesswork out of the voice of the customer by providing MultiChoice with a solid customer-based performance metric, paired with a unique insight framework that created the blue print against which the company can design (and redesign) customer experiences.

Commenting on winning the award, Payne said: “It’s quite humbling and a little daunting. I’m fortunate to be part of a small but amazing team who inspire and challenge me every day. I’m privileged to work in a company that really lives Customer First, that gives me the opportunity to flex my customer experience muscles.”

The shortlisted nominees have been named for the inaugural Zimbabwe Social Media Awards, with a couple of high profile celebrities in the mix.

The aim of the awards is to recognise and reward the most influential personalities or organisations on social media in the country.

To find out who the nominees are, published by NewsDay, click here.