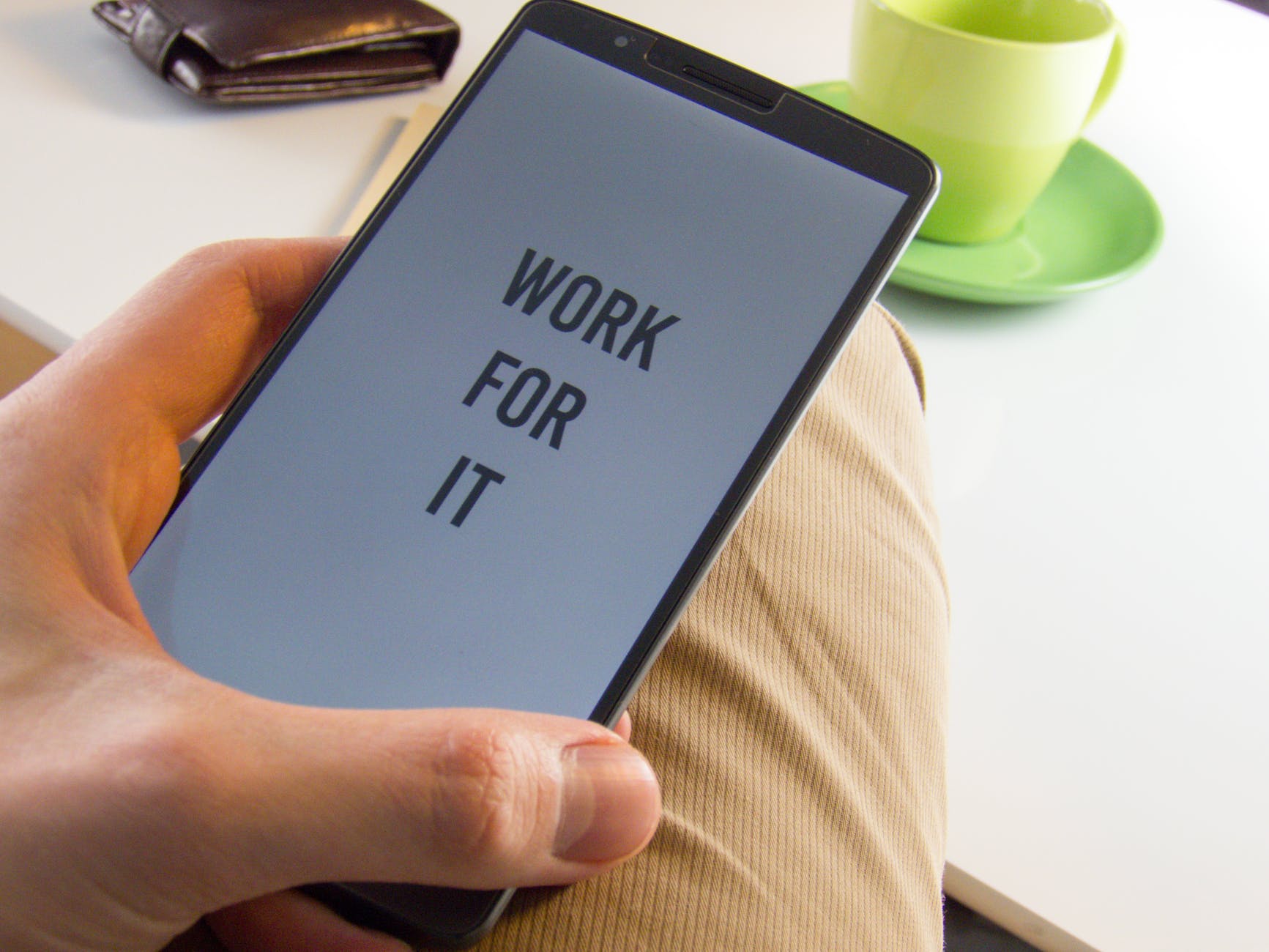 Photo: It takes hard work to establish an agency/CristopherK/Pexels


A tweet by Jay Badza, founder of Orchard on 25, caught the attention of The Media Online. In it, as seen below, he laments the differing standards that larger, more established agencies and smaller, start-up agencies, are held to.

Our industry is extremely unfair, agencies that have existed for decades are held to such low standards, they get a free pass because of their size, while start up agencies are expected to work 5 times harder and held to higher standards.

The provocative tweet, which received a number of reactions, demanded a reaction, and The Media Online decided to ask some established media agency players whether they agreed with Badza’s view.

Here are their reactions: 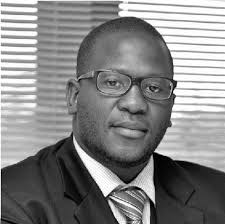 Lwandile Qokweni (left), CEO of Wavemaker SA: I often feel that clients do rate you very fairly because they are having direct interaction with what you give them on a daily basis. I wouldn’t think that they would rate a non-starter or a major agency in a different way because of the pressure that exists to them for KPIs they need to achieve, which are very real.

Maybe a couple of years ago, because if you go back 10/20 years ago, everything was likely based on relationships and friendships, and maybe to some extent that statement would have been true at the time, because it was purely based on a conversation and a relationship that two people had. But in today’s time, there’s actual real outcomes that need to be achieved, that don’t allow clients to be lenient to anyone, be it a big agency or a small agency.

Clients want the outcomes they need and if you can help them, you’ll stay with them longer and if you can’t, they will move. I think that’s why there’s some big agencies that have lost out to small agencies. Woolworths’ account went to a small agency from a big agency. If that was not the case, that never would have happened. So my view is, the client will determine whether an agency is good enough, be it big or small. 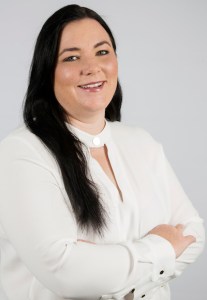 Celia Collins (left), managing director at Carat Johannesburg: Bigger agencies are the best in handling situations. I don’t think it’s about a younger agency. Yes, you have to work younger and harder, it’s because you’re trying to prove yourself in the industry.

The big agencies had to prove themselves at one time as well, and it’s how you handle yourself in those situations.

I don’t think the bigger agencies don’t work as hard, I think maybe they’ve got more personnel to handle things, whereas a smaller agency has less people to do more, because they have to have economies of scale, but I don’t think that statement’s (Badza’s tweet) quite true. Chris Botha (right), group managing director of Park Advertising: Let’s use banks as an example. If you start a brand new bank right now, would you hold it to a higher standard than what you would a bank like Absa, Standard Bank or Nedbank? I imagine so, yes, because it has to prove itself when it comes to really important matters.

I don’t think anyone should moan about having the prove themselves. If they have to prove themselves, they should within themselves have the ammunition to do so, and not see that as a threat, they should see it as an opportunity. I think, if you’re an established media agency, you’ve hopefully proven yourself and you’ve built up your cred. If you’re not an established media agency and you still need to build up your cred, then that’s your cross to bear. 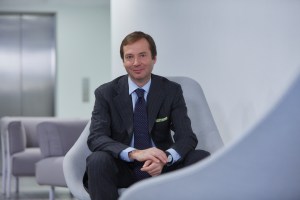 Federico De Nardis, CEO of GroupM Sub-Saharan Africa: I’m not convinced that (Badza’s tweet) is true. I understand that we all have to demonstrate everyday that we deserve our clients’ trust, and this is happening more frequently. But what I see more and more is that, even if you have a very famous brand and name, that is not enough anymore. That is what we’ve seen in the creative space even more than media.

My previous experience was in Maxus, which was the young agency within GroupM. I remember very well that we were presenting to clients that had never heard our name. Being a part of GroupM probably helped us open some doors, but competing with all the big giants under the Maxus brand taught me a lot, about the fact that in the end you need to win clients’ trust, and you do that with innovation, solid processes and great ideas. The brand probably helps, because it means that you may have worked with that client years before, so without the brands it’s more difficult, I acknowledge that.

It probably used to be true that smaller agencies were treated differently than big agencies by clients. Before entering media, I had my own start-up, a web agency, and I remember how difficult it was to compete against agencies in general. So, yes, If you’re outside one of the big groups you still have a more difficult time, but less than it used to be and I think it’s better this way because young agencies deserve their place.

Despite several attempts by The Media Online to get further information from Badza on why he made his claim and what evidence  he has to support it, he did not respond.