‘Medialiens’ return to the Forbidden Planet 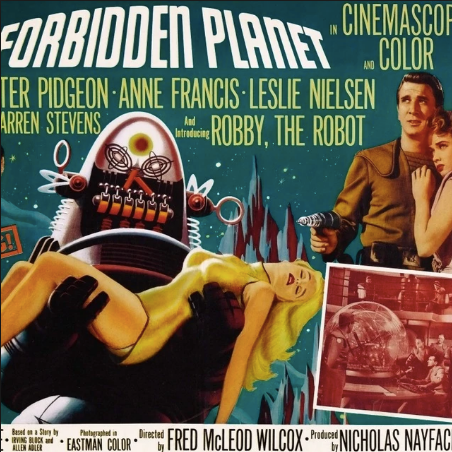 I was recently invited by my alma mater, the Advertising Media Association of South Africa (AMASA), to participate in a panel discussion on the inevitable disruptive waves facing the media and communication business.

To be brutally honest, I was much more intrigued by the initial invitation from AMASA and the prospect of debating whether or not the media-aliens had already landed and were busy eating our household pets. 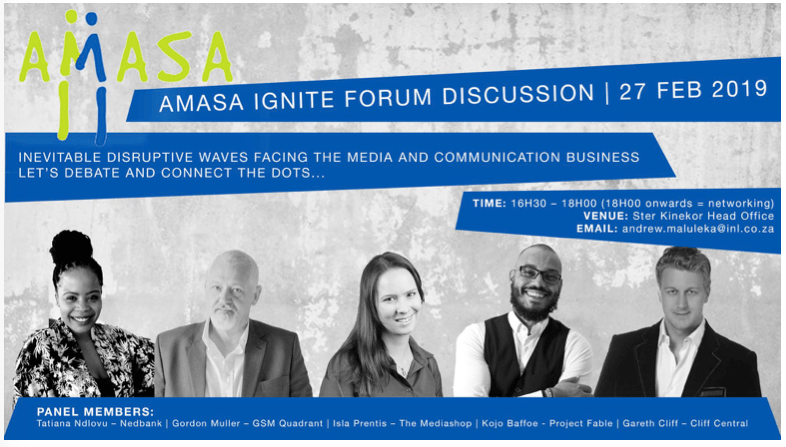 Although I actually come from the planet Advertising, right now I find myself on the planet Media, which is a barren planet existing in the dark corners of the communication universe and populated by minions. Advertising is the first and largest planet in the Ogilvylian solar system. There are still many people who believe that Advertising revolves around David Ogilvy, but it is more widely accepted that the communication universe in fact revolves around Advertising.

Commercial content by any other name would smell as sweet.

Funnily enough, I actually met an alien recently. Quite fascinating. When we began to discuss content relevance and targeted campaign outcomes he told me, “I’m not paid to think, I’m paid to write”. Personally I was devastated by that insight because I didn’t even realise that the two disciplines had become mutually exclusive. Talk about being out of touch.

Thank heavens David Ogilvy wasn’t still around to find that out.

I’m not paid to think, I’m paid to do numbers.

Now that actually sounds about right for planet Media and way too many Medialiens have actually come to believe that steaming pile of artificial intelligence. That’s why so many media agencies are under siege; they are still mired in the old commission-based revenue model which rewards big reach big spend campaigns. On planet Media, we have to become outcomes-linked partners in the commercial exchange, not efficient administrators of media spend, and there are several basic equations we need to master.

Of course some equations are only spoken about in hushed tones.

1+1 = 1. It’s basically your common or garden ad fraud: you give me R2 and I give you R1 in media value and pocket the difference. But it’s not advertising.

Of course on planet Media talking about ad fraud constitutes hate speech, which is punishable by life imprisonment on planet Excel and for media enthusiasts from planet Advertising that’s basically as bad as it gets.

The successful media strategist of the future will need to go beyond reporting on audiences and the cost of exposure. If media wants to remain part of the creative advertising industry, rather than a commodity supplier to a procurement supply chain, then we need to find new answers to old equations: or is that old answers to new equations?

Unlike writing and thinking, good media and good advertising are not mutually exclusive.

Perhaps at the next AMASA forum we should spend more time discussing what constitutes “magic” and less time worrying about who is or isn’t an alien. Because regardless of which planet you come from, magic is still magic and like Peter Pan said, if you want to keep Tinkerbell alive, all you need is faith, trust and a little bit of pixie dust.