Localising content, younger audiences, and giving them what they want 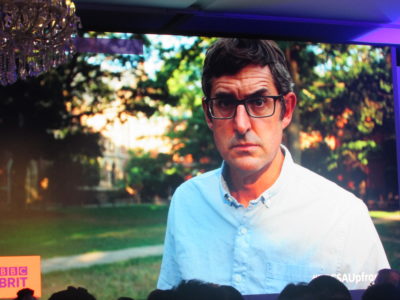 The BBC is attracting younger audiences to its channels in South Africa. Its strategy of using core, in-house British programming, combined with acquired content, is one that has seen viewers respond positively.

This was revealed at BBC’s recent Luxury Upfront programming showcase.

“Traditionally, that younger audience has been difficult to get hold of, then we’ve thought about specifically young-skewing programming. But what we’re seeing is that the younger audience is coming to the BBC for things like Planet Earth 2, Blue Planet 2, the Great British Bake Off. We have young people there and ready, and that’s a market the advertisers want to get to,” says Katie Benbow, studio director of programming for EMEA channels at the BBC.

Local insights are the drivers for incorporating local content, and shows such as Come Dine With Me, Great South African Bake Off, and brand new show First Date South Africa are just some of the highlights.

Diversity is a key factor for BBC to take into consideration with programming as the South African audience is made up of people from many walks of life.

The rise of video on demand players like Netflix and Amazon has changed the content procurement process of yesteryears. With these players often going direct to content creators and producers to broker deals, Benbow says it has become “a very competitive market place” and mainstream players need to be more on top of what content is being created, who is creating it, who the best writers and producers are, and what types of deals they have with distributors.

Putting consumers first and finding out how, when and where they want to consume content is key, and Benbow believes this should be top of mind, not a linear versus VOD debate.

Having in-house production facilities is an advantage for the BBC, but the broadcaster is always on the lookout for “the best British content” no matter which production house it sits with, and isn’t hesitant to delve into procurement of this content.

“Audiences are now really well tapped into who is writing shows, who is making them, so the whole market is competing and just because there’s more programming, doesn’t make it less competitive. It’s becoming even more critical that you are making the right choices, and pricing reflects that to, because you have to be really bold to be in the game,” she says.

Here are some photos from the BBC Luxury Upfront programming event: