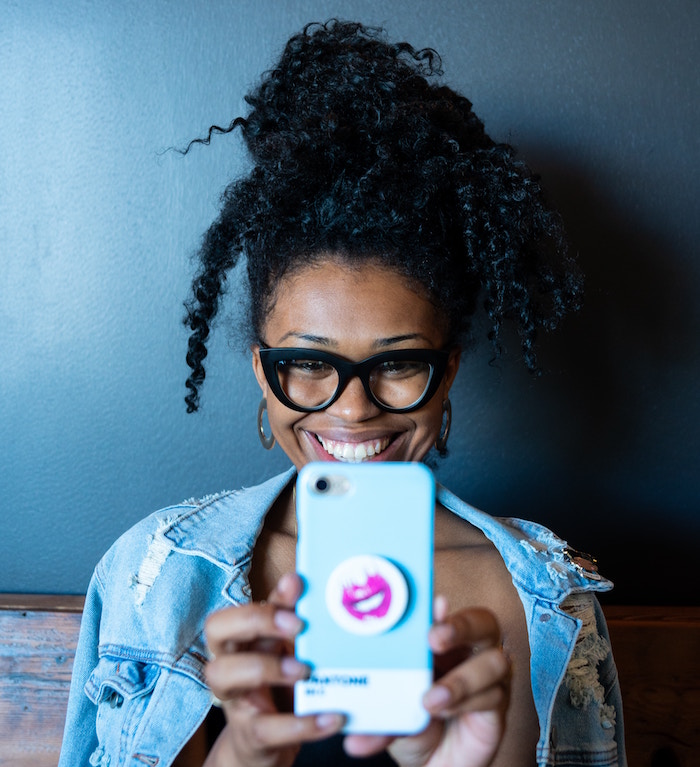 Despite a World Advertising Research Centre (WARC) report that 2019 is a watershed year for mobile advertising, as its set to overtake television advertising in terms of ad spend in 11 key global markets, the picture remains very different in South Africa.

High data costs, too many advertisers investing in the duopoly of Google and Facebook, and questions around viewability, ad fraud, return on investment (ROI) and brand safety continue to constrain the growth of mobile advertising in South Africa.

While the WARC Global Ad Trends report states “the mobile total was estimated at $125.6 billion last year” and that “almost 80% of this value has been created in the last five years”, the percentage in South Afroca is harder to pin down (with different sources citing different figures). 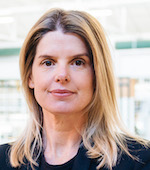 Paula Hulley, CEO of the Interactive Advertising Bureau of South Africa, points to PwC’s latest Entertainment and Media outlook report, which reckons “internet advertising will surpass TV advertising for the first time in 2022. Mobile internet penetration will have reached 75.3% with a digital tipping point in 2020 – thanks in part to the addition of consumer spending on apps – where the total share of E&M digital spend will exceed 50%,transforming ‘digital first’ from standard business strategy to lived reality”.

She adds, “It is also important to understand that mobile is no longer a channel or device, it is a platform central to the digital economy that allows us to connect and engage at an ever increasing speed and scale. It is here that messenger platforms, video and social dominate. We look forward to working with PwC and the industry to produce the 2019 Ad Spend Report later this year.”

So, having looked through the numbers, will mobile advertising ever surpass TV advertising in South Africa? Charlene Beukes, general manager of news at 24.com, thinks it’s just a matter of time, adding that “digital ad spend surpassed TV spend in the US and UK (the two biggest ad markets), some time ago”. 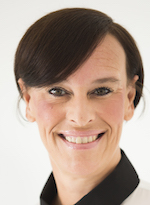 24.com and The SpaceStation recently conducted a mobile advertising study in partnership with Swedish company, Brand Metrics. The central issue explored was the fact that 85% of the group’s page views are sitting on mobile, but only 43% of their revenue is attributable to mobile.

“There’s this gap between the actual time and consumption in device and the revenues it fetches and the study aimed to help advertisers plan their mobile campaigns more effectively,” Beukes explains.

Andrew Kramer, managing director of AdColony, agrees with Beukes, but cautions, “We have quite some way to go. Certainly not for the next five years. Mobile is growing at a rapid pace, but with our demographics and the real reach of free-to-air TV, the gap is bigger than first world markets.”

For Joe Steyn-Begley, sales director and co-founder of Mark1 Media, the problem is that mobile advertising is still not breaking through to the higher echelons of the decision-making chambers. Budget shifts are taking place, but too slowly in comparison to similar markets. 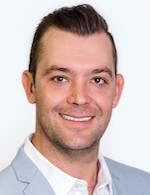 “The only way we’re going to catch up is if we, as an industry, get a respected seat at the table to show the true value of our channel through applied methodologies of attribution modelling. It should also not be in comparison to TV or other traditional media but rather complementing them,” he advises.

“We all know that people are second-screening so we need to capitalise on that and be smarter with our strategies and plans to increase the propensity for people to see the same campaign across both devices or mediums, whether it is on display or social or at the very least, ensure that your search ads have increased bids at the time your radio and TV ads are being flighted,” he adds. 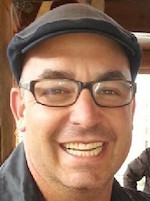 Several factors are increasing the appeal of mobile advertising. With messaging apps becoming a preferred channel for communication, brands need to ensure they play in this space.

The introduction of chatbots would be a smart move.

The refinement and advancement of existing technologies, such as augmented reality, virtual reality, video, and voice search are all making mobile advertising exciting again.

“Measurability and third party verification is becoming part of the landscape and those media owners that deliver real views that are brand safe and fully viewable are winning market share,” advises Kramer. 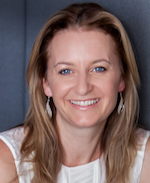 Another big piece of research, commissioned late last year, was on cognition, to further understand the relationship between view duration (viewability) and brand impact (effectiveness), as well as the key creative attributes that drive mobile ad performance.

The MMA’s series of SMoX case studies, which examine mobile’s role in a multi-touch attribution world, are providing brand marketers with empirical evidence about how mobile can provide maximum impact for the very first time.

Sarah Utermark, country director for the MMA says once we start seeing marketers gaining in confidence that as an industry, issues that impact brand safety have been addressed, and we begin to see greater transparency across the value chain, tighter rules and systems around data protection along with the reduction of fraudulent traffic, then share of spend will grow.

As she says, “There are still some challenges in being able to accurately measure and link the mobile ad spend directly back to the sales, but we’re seeing brands, agencies and media owners working tackle this head on.”

Michael Bratt is a multimedia journalist at Wag the Dog.