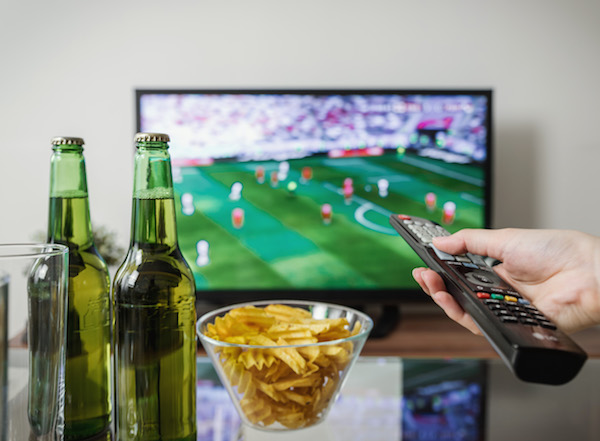 If TV loses its tentpoles of sports and prime time, what will its advertisers do?

All of America [and people from around the globe] have changed video viewing behaviours over the past few months.

Will sports reopen? And if not, does that mean that even more US viewers will cancel their cable and satellite bundles?

Will TV productions reopen enough to build out full, fall prime-time schedules? And if not, will this drive even more Americans to transfer their entertainment show loyalties to binge-watching on streaming services?

If TV loses its tentpoles of sports and prime time, what will its advertisers do? Will they trade context for audience-based buys on TV? Will they scour the emerging connected TV (CTV) world in search of linear-like reach?

The video ad world will change more over these next six months than it has over the past six years. Here are some of the reasons why:

Incumbent TV companies hard-pressed to respond to new viewer demands. TV viewers now want to watch what they want, when they want, with a great user experience and few or no ads. Ninety-five percent of what TV companies deliver today is not that.

Advertisers now want the best of both worlds: linear TV’s massive reach, impact and fast-cuming of audiences, with digital’s automation, flexibility, targeting precision and real-time measurement. And they want to do it closer in time to campaigns’ airing, not a year in advance.

TV companies today can offer some of that in bundles or packaging, but not at scale as an ongoing, platform-delivered service like digital, and certainly not just-in-time.

Most advertisers haven’t developed robust Plan Bs. Many large brand advertisers don’t know what they will do if there are no sports on TV this year. Their businesses have been so dependent on sports for media outputs, brand integrations and experiential promotions that it hasn’t been feasible for them to build out true back-up plans, particularly when the pandemic has massively limited their own operational capacities. So these companies are buying TV sports deals upfront, with no options to move their money to other media channels or companies if sports don’t happen.

More brands shifting marketing to consumer-first. The pandemic has been a massive accelerant for D2C businesses like ecommerce, delivery, gaming, personal financial services, communication services, and at-home learning. Not every brand can function this way, but every brand now needs to market like this.

That doesn’t mean the end of mass media like TV, but it does mean TV media will need to be increasingly delivered, measured and optimised for its direct consumer impact and return on investment — not just to tick the GRP box as required by big-box sales channel deals and getting smiles around the boardroom when the super-expensive ads are previewed.

Big tech (and Google) is coming (again). For the past 20 years, TV companies have heard the footsteps of big tech advancing toward ownership of the living room and its central fixture, the television. For years, TV companies (and TV CEOs) had hoped that big-tech companies like Microsoft, Google, Facebook, Apple and Amazon would buy them out at big premiums, but to no avail.

As LightShed Partners’ Rich Greenfield, one of the smartest Wall Street analysts in this space, wrote earlier this week, the ‘War for Your Living Room’ is now entering its decisive phase, and Google is the new player to watch.