LATEST NEWS
Home Agencies Media agency How do you measure a year like 2020 in media? 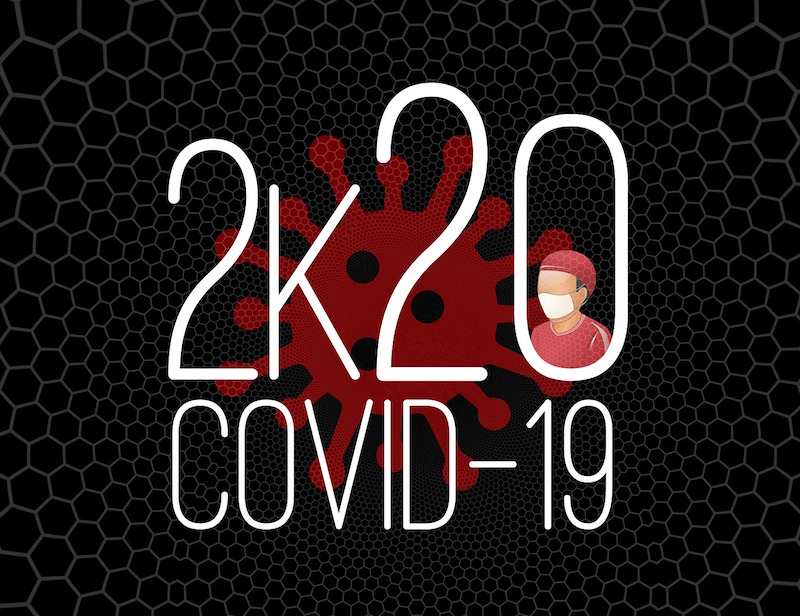 How do you measure, measure a year?‘ (Rent – The Musical, Seasons of Love)

We were all there, in December 2019, looking forward to and excited for the new decade to arrive – most of us believing the mantra of ‘2020 – year of plenty’ and ‘#TwentyPlenty’.

I think when we said this we had no idea what we were saying to the universe – obviously we all meant it as a positive, but 2020 had other plans… for all of us.

The only constant in life is change, and this is so true in the media world. As a media planner, there are so many variables one has to take into account, especially when planning television – after all there are EBD (early booking discounts) dates to be aware of, load shedding so we know which source period to avoid (or use less of), a special news or sports event and, of course, the global down-weighting of plans by that ‘industry norm’ of 10%…

Then, just when you think you have that all in hand, Covid-19 hits and we’re in lockdown.

Due to the pandemic, TV viewership, mainly over April 2020, saw a substantial spike in viewership. As a result, the industry saw a huge increase in television performance and ratings while frequency spiked and most clients achieved a decrease in their overall CPP (Cost per Point) due to the higher ratings. Courtesy of the Publisher Research Council (PRC), the graph below depicts the difference in TV viewership 2019 vs 2020.

TV planners rejoiced during April, May and June as we saw our projected plans performing well and clients were happy. Then came July and we slowly saw our plans become more in line with our projections and in some cases, under-performing.

With the reduction in restrictions, people went back to their ‘new normal’, we could now go out which meant less TV. July, August and September also saw the resurgence of the dreaded load shedding. which had an impact on TV viewership and the overall performance of TV plans.

Despite all the setbacks in 2020 for TV planners, those clients with a high portion of their media spend allocated to television had a good year overall.

I think with the highs and the lows, 2020 (planning wise) was a good year and annual objectives were met or exceeded. Those who were brave enough to continue advertising during the hard lockdown periods saw rewards – as mentioned earlier there was the higher TV viewership, but also due to the fewer number of brands advertising, there was an opportunity in April – June to avoid the clutter and potentially have higher awareness and recall of the brand advert.

We also saw some better than normal position in break for our clients which was a bonus too.

As I reflect on the year that was unpredictable, challenging and a rollercoaster ride – I am comforted to know that the only constant is change and that we can all look forward and hope that 2021 will be an adventurous ‘new normal’ for us all.

Kevin Levy is senior implementation planner at Meta Media. He is a dedicated and hard worker, and a perfectionist who does everything to the best of his ability. He is a team player and always willing to go the extra mile.