Google’s FloC will get ad targeting biz back on track 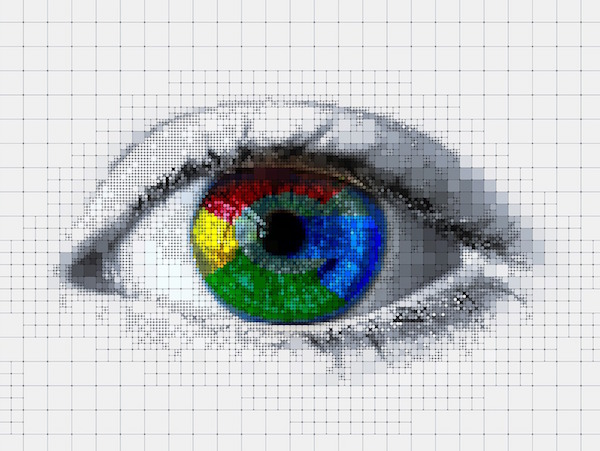 Guess what: The billions of folks who browse the internet every day are not up in arms about Google’s announcement last week proposing cohort-based targeting (FloC, for Federated Learning of Cohorts) as the replacement for cookies to target ads to folks using the Chrome browser.

Users are not criticising it for two simple reasons: One, they don’t know it’s happening. And two, they don’t care.

However, I suspect that if they actually did know and care, most users would probably jump up and down with joy if they thought that replacing cookies with broader targeting might stop even just a few of those pesky ads that keep following them around on the internet just because they went to an ecommerce site.

Google claims targeting ads to generalised cohorts based on users’ previous behaviours delivers results 95% as effective as sending those previous super-targeted, personalised ads. Whether this number is to be trusted or not, I don’t know, but my experience in the area (my first two companies helped kick off the whole audience targeting thing from the mid ’90s through the mid ’00s) has been pretty much in line with that finding.

Of course, plenty of companies will still have permissioned first-party data to use in ad targeting, so no matter what Google proposes, lots of those personalised ads are still going to be delivered.

However, to the extent that a big chunk of them will go away, I believe there are a number of winners in that shift. Here are some of them:

Better for privacy protection. Without question, capturing and storing users’ data without their explicit permission is going to get harder. That’s a good thing for users and for public policy.

Less tech and complexity (and tech overhead). We have a massive industry in which many tens of billions of dollars of profit margin are taken out of digital ad trades through the programmatic buying, selling and swapping of targeted banners. That money is not being well spent, and the big winners there are the traders, trading desks and agencies paid to spend those funds. Reducing this ‘ad-tech tax’ even a little is a really good thing, both in saved money and simplicity.

Will help silence the faux precision that so many claim. We all read and see the same stories in the trades about how personalised ads delivered so much return on ad spend they must have added a couple of trillion dollars to global productivity. Shifting back to cohort targeting — the way the audience targeting industry used to operate before it fell in love with making itself the new Wall Street — will help bring folks back to earth on all of the fake claims out there.

Will help other media that is well-targeted but carries less “faux” value. As audience time and attention fragments across so many other media channels and platforms these days — with television the poster child here — buying on them is becoming increasingly targeted, since audiences on individual media products (channels and shows) are becoming more and more homogenous.

With digital ad targeting losing some of its bright shininess, other media like TV, satellite radio, streaming audio and video will be able to shine much more in their own right.