Adam and Eve, a snake apple salesman and a cautionary media and marketing tale 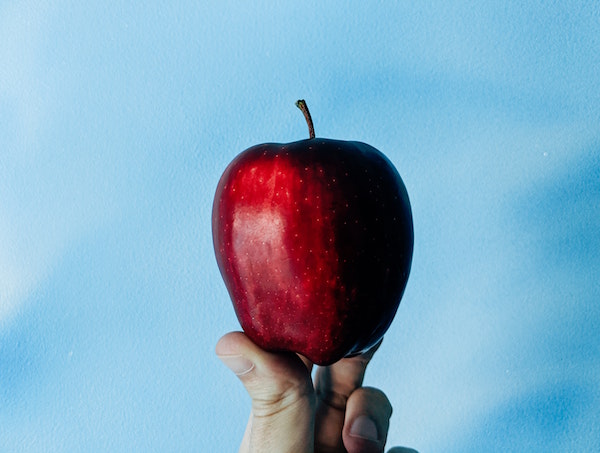 It doesn’t surprise me in the least that marketing and particularly its prima donna progeny called advertising, is not taken seriously in corporate boardrooms round the world.

Because ever since Adam was sold down the river by a snake-apple salesman, marketers and media owners have put pizazz before pragmatism by isolating just one of many aspects of marketing and making out that this is the silver bullet, the magic potion and the simple answer to getting sales to skyrocket.

Right now the flavour of the month is social media or ‘digital’. A while back it was ‘branding’. Before that it was ‘advertising’ and so on and so forth down the ages as marketers grabbed whatever they could and gave it enough spin to make their clients believe they were onto something new.

Public relations people are past masters at this sort of reinventing of the wheel. PR begat public affairs which begat reputation management which begat public policy which begat a whole lot of things until it all begat public relations again. All of which was intended purely to make the same thing look a lot more exciting and desirable under a different name. A bit like a hooker changing her name from Gladys Smith to Exotica Erotica.

But, when I open any internet the page called ‘marketing’ it has for the past year or so consisted 99.9% of articles on social media. The ‘advertising’ page is almost as bad but at least has a few items of interest besides social media.

Now, I am the first to agree that the development of the internet, online publishing, the digital environment and indeed social media, are extremely important. Critically important, in fact. All of this is going to increasingly play a critical role in the way companies market their goods and communicate with their customers.

But what worries me is that right now marketers, ad agencies and their ilk are giving the impression to their clients that marketing = digital = social media.

The situation is a bit like motor car manufactures becoming obsessed with engines and in their rush to get the consumer to purchase they completely ignore things like design, aesthetics, seating capacity, road holding, fuel consumption and myriad other aspects of car ownership. They just bang on about engines on the basis that nothing else matters.

My worry is that just as branding and advertising have been the flavours of the year, this fixation on social media and ‘digital’ by the marketing industry and its advertising progeny will disrupt focus on all those other elements of marketing that are critical to achieving a good return on investment.

It is precisely because marketing and advertising people home in on whatever the flavour of the month is that South Africa wastes roughly R50-billion a year on dysfunctional marketing.

Social media, online publishing and the whole gamut of digital marketing tools are extremely important but not exclusively so.

Marketing has not changed in decades. It is nothing more than a checklist to ensure efficiency. A checklist that requires tick marks against a host of elements – not just one or two.

Ironically, social media is nothing new but simply a technological extension to the age old and extremely successful marketing strategy called ‘word of mouth’. Which, in fact, was the first-ever marketing tool ever to be employed when the serpent persuaded Adam to eat the damn apple.