Four things to know about the future of media and entertainment 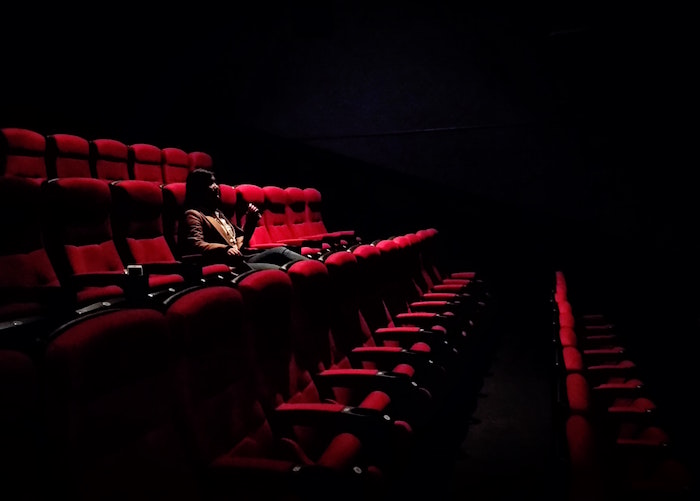 How often did you hear the lament, during the worst of the Covid-19 induced lockdowns, ‘I think I’ve watched everything on Netflix’?

That surge in popularity for film and TV content delivered over the internet (known as ‘over-the-top’ (or OTT) was one bright spot in an otherwise difficult year for the global entertainment and media industry – worth $2 trillion annually.

The industry, which saw a contraction in revenues due to the pandemic, is projected to rebound strongly and grow by more than a quarter by 2025 according to a new report from the global consulting firm PwC.

The analysis, based on consumer and advertising spending trends from 53 middle and higher-income countries, surveyed 14 sectors from book publishing, newspapers and traditional TV advertising, to spending on internet access, VR technology, and e-sports.

Trends evident in the media and entertainment industry prior to Covid-19 – such as the growing market dominance of digital sales, streaming services, gaming and user-generated content – were hastened by the pandemic.

While the industry expects some kind of a return to normal, consumption patterns and consumer habits learned during the pandemic will become embedded, according to the analysis.

Sectors in decline suffered greater losses in the battle for market share. These included traditional TV and home video, newspapers, and consumer magazines, although print books bucked the trend in some markets.

Areas seeing above-average growth over the past year, aside from OTT video, include video games, internet advertising, and virtual reality – projected to be the fastest-growing area over the next few years.

It’s become something of a truism to say that internet access is now a basic and essential utility across the developed and developing worlds. But it’s also a driver of growth.

With so many consumers stuck at home, the surge in downloaded and streamed content led to some internet service providers reporting a 60% spike in data usage, and an overall figure of 30% more data consumed.

While smartphone connections are projected to continue their global growth (from 4.6 billion connections in 2020) an increasing number of consumers invested in fixed broadband internet connections during the year taking the total to 1.1bn households.

The combined data consumption projections are a whopping 26.9% growth per year, meaning that upgraded infrastructure, including the long-promised 5G technology, is likely to move from desirable to essential for much of the world.

3. Live experiences will live on

It’s no secret that the pandemic hit live and in-person entertainment experiences hard and the live music business – almost entirely shut down in most countries around the world – lost 74.4% in revenues compared to the year before.

Workarounds such as drive-in concerts offered some semblance of the experience but there is a widespread expectation – and some evidence already – that the demand for live events will rebound strongly.

But caution will remain due to uncertainty over further COVID variants, and globally, stark inequities over vaccine distribution.

4. Cinema’s not dead yet

Cinema saw an unprecedented 70.4% decline in 2020 – and the pandemic prompted a rethink in the movie industry.

The PwC report says signs of a cinema revival are already underway, though, with the sector expected to rebound from 2020’s slump. Cinemas around the world are reopening and demand for filmed entertainment remains high.

And further in the future? It is likely both will co-exist. Research published in the Harvard Business Review suggests that the market expands when there is more choice and fears that digital will kill off cinema could be overstated.

This story was first published by the World Economic Forum and is republished via Creative Commons Attribution-NonCommercial-NoDerivatives 4.0 International Public License. Jatinder Sidhu is a writer with Formative Content.