Posted By: The Conversationon: September 27, 2021In: Media business
Print Email 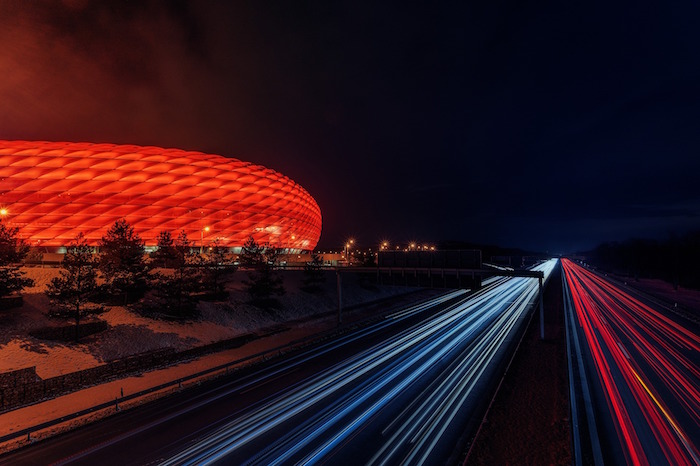 The pandemic has placed enormous pressure on sport. Major competitions and events have taken place without supporters and fans, and vital sponsorship budgets have been drastically cut, write Lorenzo Curras and Sascha L Schmidt.

As one of the most important sources of income for sports organisations, such cuts could have severe consequences for the industry. Fans (and athletes) may well worry about the damage this could inflict on the future of their cherished teams and events.

But the game is not over for sport sponsorship. In fact, our study indicates it could have a bright and lucrative future.

We found that this is partly down to technology, which has already transformed the way sports are performed (changing the design and performance of running shoes or bikes for example) and the observance of rules (as with Hawk-Eye in tennis, or the Video Assistant Referee (VAR) in football).

Technology has also provided new channels and formats which have significantly changed the way fans get involved with live sports. Through social media, for example, brands have been able to drastically increase their reach and boost their global image.

And the trend is not over yet. New developments for sports fans include virtual reality goggles, augmented reality apps and digital advertising boards. All present opportunities for potential income streams for major sports organisations. There are entirely new markets emerging too. The eSports market, for instance, is still growing and provides huge potential to reach both new customers and sponsors.

Businesses also need to remember that even when stadiums are empty, emotions are still being generated through sport – just somewhere else. And the appetite of fans to be entertained by athletic endeavour is undiminished.

The pandemic has been a test for all kinds of business activity. Yet at a time of huge economic uncertainty, some companies decided to increase their sponsorship activity. For example, Just Eat Takeaway became an official partner for Euro 2020 and has since signed up with Uefa’s football competitions. And PepsiCo’s crisp brand Lay’s launched a major campaign at the restart of the Champions’ League in February 2021.

A key element of this kind of successful sponsorship is the ability to adapt swiftly to changes and to be close to the consumer and their emotions – wherever that may be.

Businesses can also benefit from the important role of sport in society that goes beyond winning or losing on the pitch.

Fairness and equality are values that the world of sport is expected to reflect. So backing a team or an event is a powerful way for a firm to represent its own approach to social responsibility, as McDonald’s have shown in its support for grassroots football in partnership with the English Football Association.

This kind of approach can connect businesses to fans, and fans to sport. After all, without the money sponsorship provides, who pays for expensive events like Wimbledon or the Olympics?

The pandemic has also shown the important social role that sport and funding sport can play in difficult times. Even with marketing budgets under pressure, the gradual return of sport was surely one of the most celebrated returns to normality – an outlet and focus for emotion and passion.

According to our study, at its best, the financial backing of sports sponsorship leads to stability, communication and entertainment, and the continued turning of the wheels of sports which are loved around the world. New players, markets and partnerships may change over the coming years – but it will stay relevant and vital, both to companies who invest in it, and the fans who appreciate the results.