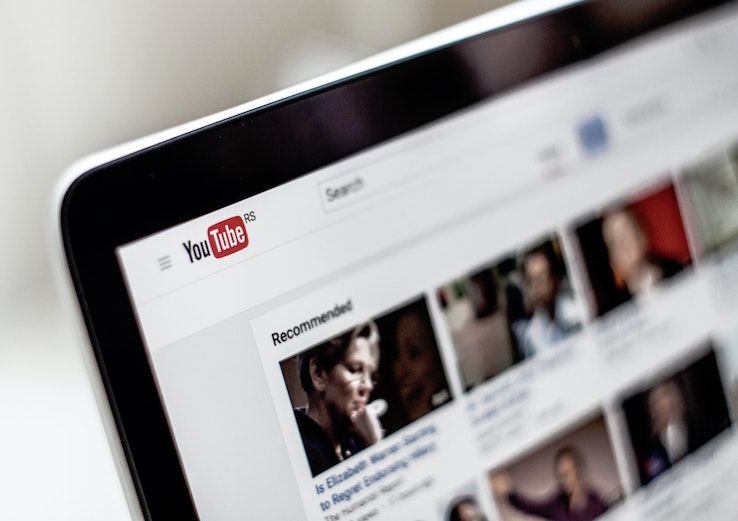 A strong post pandemic trend is proving that digital adoption has augmented its usage and growth for the benefit of both consumers and marketers. This has actively shown a rise in online video consumption, domestically.

The attribution consequence of TV advertising prompting digital enquiries has grown. Television is still a prime chosen channel for advertisers as it basks in the glory of reach … reach … reach!

There has, however, been a change in the dayparts viewed and planning this medium requires efficiency in reaching a moving target audience.

There is research hosted by Kantar and commissioned by Google stating that advertising campaigns planned on both TV and YouTube show improved return on investment (ROI) as opposed to solely placing advertising on TV. The research also shows that including YouTube augments an incremental 20% additional reach over and above your Television reach to the overall campaign.

The magic of synergy by combining several media channels that can achieve the optimal 1 + 1 = 3 equation has endured over the years. The formula continues because the magic is not in one media channel only but rather a combination of channels that influence attribution. The research further states that by synergistically coupling YouTube and television in a campaign the prospective for incremental reach maximises even further as it results in over seven times more efficient ROI.

This combination of allocating the advantage of TV’s reach and YouTube’s ability to fill in the gaps where TV’s reach does not appeal, will support the premise that there is no case for either or when it revolves around the age-old debate of above the line versus digital.

Viewers transverse from one dominion to the next in the most non-linear fashion – they can concurrently activate digital consumption while viewing television. Therefore, planning media has really come to be placed in the artful quadrant versus only the science quadrant. It is about reaching your audience where it’s most opportune just for them.

The customer is king after all.