Latest MAPS data points to decline in most media types 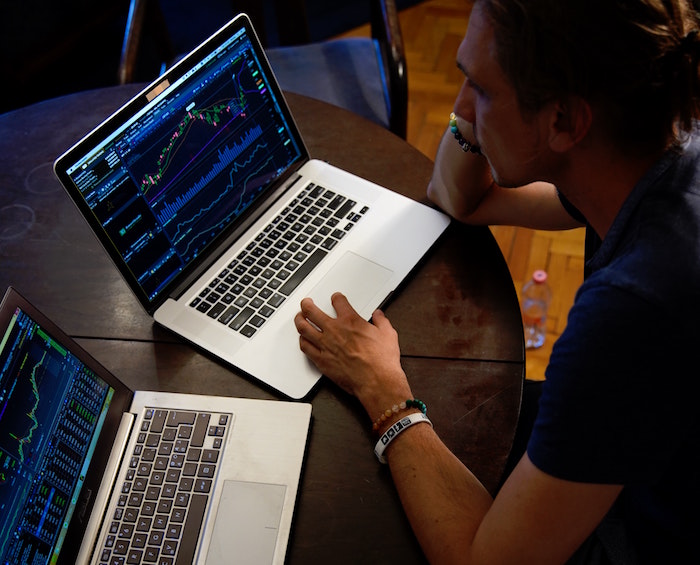 “Since we started the MRF and MAPS, there have been a total of six releases of data and now, with the latest release, we have 18 months of data, building trendable data and new observations in consumer behaviour,” says MRF’s CEO, Johann Koster. “With fieldwork started in July 2020 we will reach 24 months of continuous fieldwork at the end of June 2022. This amounts to 40 000 interviews and over 21 000 diaries that have been completed.”

During this fieldwork period, there was decline in most media types, in all probability, due to the changing Covid-19 restrictions in South Africa.

One of the favourite questions asked is how consumers multi-screen or multi-platform, and this is answered in detail. Respondents were asked which secondary activities they engage with while using various media platforms. While watching TV, 40% of respondents favour browsing social media and 21% listen to the radio. Radio is the most frequent secondary activity while streaming, surfing the internet, reading a newspaper or magazine. This suggests that radio is a high frequency companion media and social media is omnipresent.

Taking segmentation even further, the Media Stretch analysis was demonstrated by Dr Sifiso Falala from Plus94 Research. Cluster analysis makes it easy for marketers to target customers, instead of having one general marketing approach. To help analyse media data, clusters based on the intensity of media usage were created.

Dr Falala says that consumers face a bewildering choice of media platforms and the media and advertising industry also want to know what platforms (and how many other different platforms) are being used by whom. Four stretch levels that includes social media, Cinema, Magazines, Store Magazines, Newspapers, Streaming, Radio, Television, Internet and Out of Home mediums were identified – Low Stretch (0-2 mediums) at 29%, Lower Medium Stretch (3-4 mediums) at 26%, Upper Medium Stretch (5-7 mediums) at 38% and High Stetch (8-10 mediums) at 7%.

According to Koster, the Media Stretch analysis is still in testing phase and will be trialled by a small user group over the next month or so before being released to MAPS subscribers.

With an amazing amount of data available to subscribers, the presentation only scratched the surface. The full presentation and recording can be downloaded or viewed on the MRF’s website.

For this release, the sample target of 20 000 face-to-face interviews and 10 000 leave-behinds were again surpassed by achieving 20 052 and 11 136 respectively. For additional information on MAPS – //mrfsa.org.za/maps/