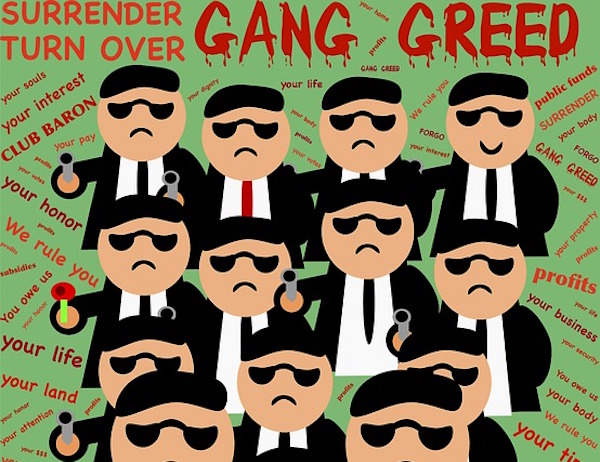 The seldom heard views of ordinary South African citizens around state capture, corruption and the role of government have been revealed in new research.

Conducted by Ask Afrika and Infusion Knowledge Hub, who were commissioned by the Centre for Communication and Reputation Management at the University of Pretoria, some surprising results emerged.

It started with a worrying statement, “few respondents were aware of the term state capture or understood it”. Respondents likened it to corruption or threw around terms such as Jacob Zuma, Guptas and bad governance.

The approach to the research was allowing those surveyed to frame the discussion, not have the research houses dictate the direction of the conversation. It began with the question, what is the role of government?

The majority of respondents want government to be the driver of democracy, with little effort from themselves. They want government to self-regulate as they are standing at a distance watching and they don’t know how to intervene. They value the ballot as their only means for holding government accountable.

Too many political parties and a wrong focus

South Africans are worn out by the current state of intense political competition between parties. They believe it is undermining national unity and impeding collective mobilisation for improving SA, detracting parties from delivering quality goods to people, and frustrating any form of robust debate on the state of the nation and potential solutions.

SA headed in the wrong direction

The various performance and trust levels

Media and big business have some of the highest trust ratings among South African institutions, beaten only by the higher education system. The lowest trust in institutions is held by the three tiers of government.

A broad definition for corruption

Most South Africans are aware of the concept of corruption (89% of respondents have heard the term) but many have a broad definition for it, viewing it as unconscionable action/behaviour. They see corruption as human nature, driven by a lack of incentive structures and believe tenders encourage people to behave unethically. 99% or respondents think it is unacceptable and half of them know someone who is corrupt.

Respondents believe that private corruptors should be punished more severely than those in government. For example, the death penalty was suggested by 7% of respondents for those in the private space, while the most severe punishments named in the government space were the person being voted out or reporting them to the police.

77% of respondents admitted to having not heard the term ‘state capture’ before. After providing a detailed explanation to them, 68% think it happens in South Africa; 91% think it is unacceptable and 91% think it will change the way people vote.

The impact of corruption and state capture on the national psyche

It’s not all doom and gloom

Despite all these insights into the negatives of the country, there were some positives that came out of the research. The majority of respondents (84%) are proudly South African and 61% are confident that we will have a happy future for all races in South Africa. Further unifiers are a willingness to fight corruption (51%) and a desire to see employment created for everyone (46%).

In addition, the majority of South Africans confirming that they are willing to fight against corruption and racism, state capture and xenophobia, the overwhelming majority say corruption will undeniably impact their voting behaviour.

“There isn’t a strong national narrative yet in South Africa. This is a global trend that new national narratives have to be designed and I hope this is one thing that comes out of this research,” says Andrea Gevers, founder and CEO of Ask Afrika.

Here are some photos from the research findings event: