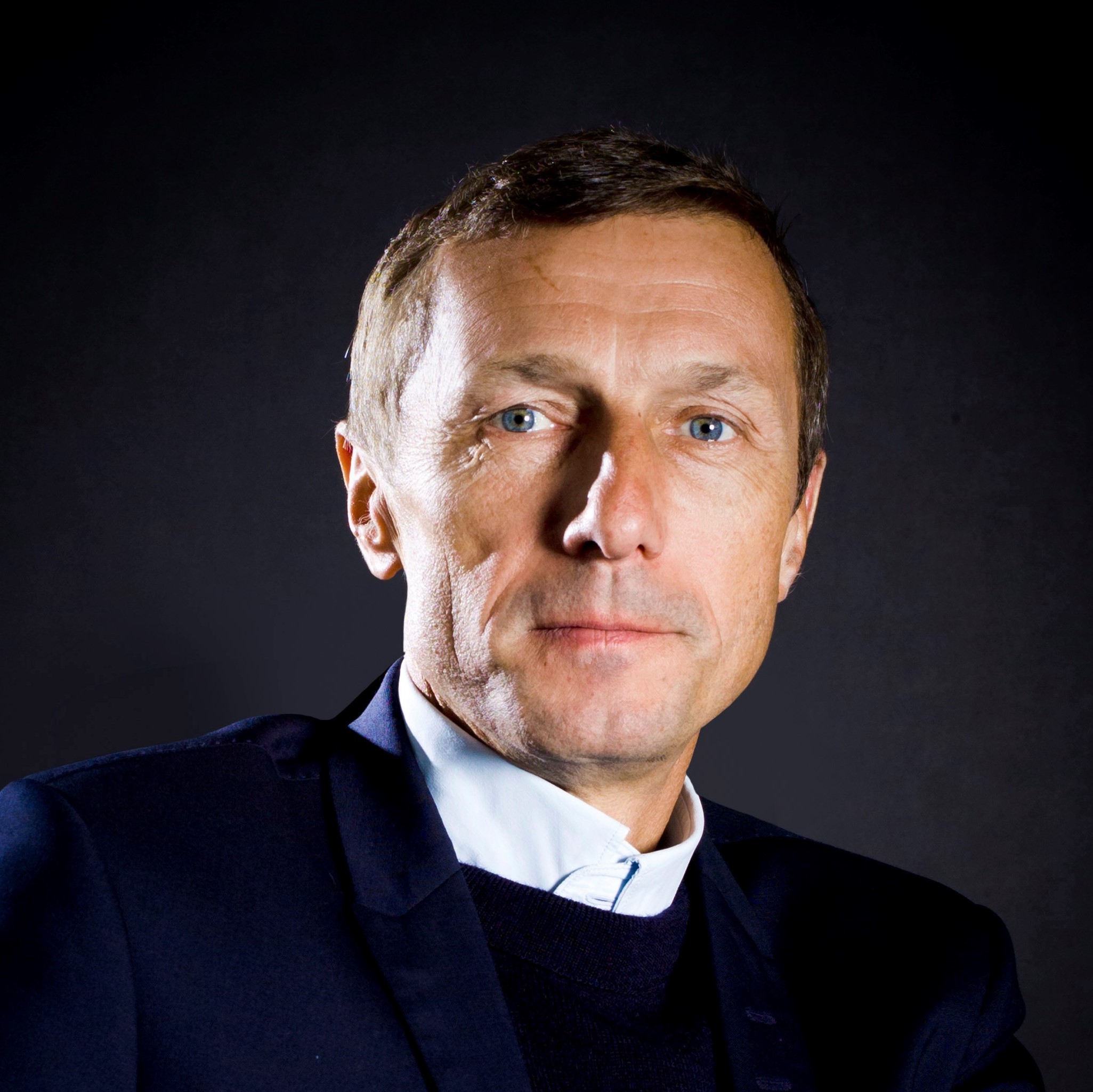 Vizeum has launched a new business tool, Velocity, that aims to assist the agency in living up to its client promise of accelerating their business growth.

A good example is the Anheuser-Busch InBev account won by the African operation which saw global representatives pitching alongside representatives from Tanzania, Kenya, South Africa, and Nigeria. “It was exciting for me to see an African team pitching as one continent,” he adds.

Winning regional and global accounts for the alcoholic beverage manufacturer was key for Vizeum, representing a major success.

Group managing director of Vizeum South Africa Kelvin Storie added, “Over the past 2.5 years, we have seen some great growth, both organically and from new business wins. Our focus still remains to be relevant to any client, no matter how big or small. We are in the business of partnerships and accelerating business growth for our clients through media at the most effectively efficient rate as possible.”

When it began, Vizeum’s tagline was ‘Start from a different place’. In the past 18 months, this has morphed into something completely different to keep up with the changing business times and particularly now in the era of big data. Vizeum does business by constantly referencing, ‘Accelerating business growth through media’.

Velocity, which has been rolled out in 40 markets globally, is based on historical data with over 7 000 benchmarks in the database.

Asked why Velocity was launched, Le Thierry explains: “We are in an era of people planning. We now plan against individuals, rather than communities of consumers… Understanding the market allows targeted campaigns for brands”.

Storie added, “With the growing amount of pressure on our clients’ bottom line, and the continuous justification of budgets, Velocity is yet another disciplined tool which we are using to ensure that budget efficiency is maximised across the respective (and correct) channels. Vizeum SA was honoured to be selected as the top 5 Vizeum markets to Beta test the system, so it is very important to roll out professionally and successfully over the next few months.

“Since Vizeum’s re-positioning last year to ‘Accelerating Business Growth through media’ the Network has been fully supportive in developing the necessary tools which can assist the team. I’m hugely excited to roll this out into the South African market and to further underpin our business commitment to our clients.”

Vizeum has recruited data analysts and specialists to oversee and facilitate Velocity, but the system is also partly automated.

Vizeum was launched in July 2003 in five European markets; Italy, Spain, UK, Germany and France. Existing agencies, which were part of Dentsu Aegis, were rebranded as Vizeum. From the outset, the agency’s mission statement aimed to set it apart, being consumer-centric while other agencies at the time were channel-centric. “Understanding the consumer inside out, like an onion, and working inside out from the consumer to the category and to the world, from strategic insights” says Le Thierry.

As more agencies started switching to a consumer-centric approach, Le Thierry felt Vizeum had “lost a bit of its edge”. And so a move to a simpler, business-driven tactic was decided on, which was a relaunch of sorts for Vizeum.