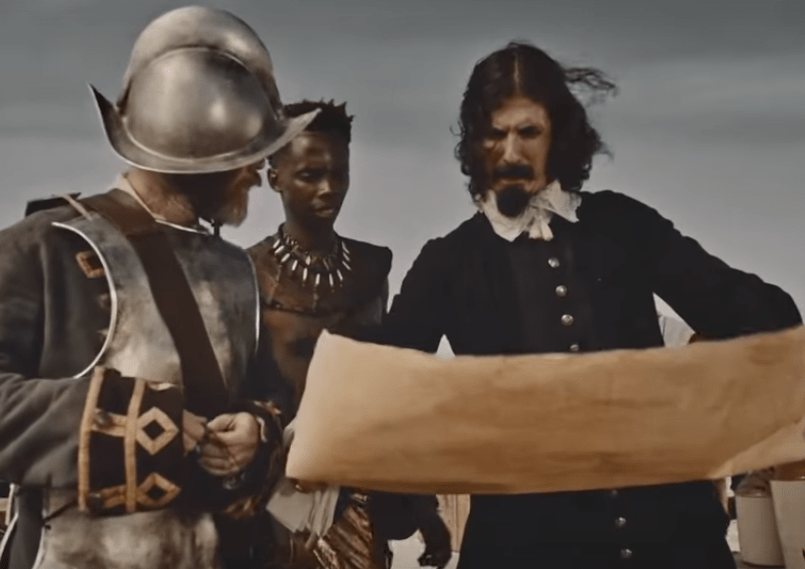 [OPINION] I had rather hoped that South Africa’s new advertising watchdog, the Advertising Regulatory Board (ARB), would prove to be a little smarter than its predecessor – the ASA – which went into liquidation as a result of a combination of massive litigation and sheer stupidity.

Unfortunately the ARB seems to be going the same way.

Just before Christmas last year, one person complained that a TV commercial for Chicken Licken was offensive and the ad was duly banned.

In the pre-internet days this ad would have disappeared and the advertising regulators and the handful of mother Grundy guardians of our morality would have cheered and lived happily ever after.

When the Chicken Licken ad was banned, according to Business Insider, major newswire services such as the Associated Press and AFP picked up on the story and reports went global. News that SA’s new regulator, the ARB had deemed the ad offensive popped up in New Zealand, Australia, America, India, and the UK.

In South Africa, of course, social media homed in on the ad and it went ballistically viral.

So, if the ARB had thought about the implication of their ban and just ignored that one complaint the ad campaign would have run for a few more weeks and given the declining number of viewers who actually watch commercial breaks on TV these days, perhaps a few hundred thousand viewers would have seen it. Instead, in South Africa alone the ad was viewed by millions of people. Quite possibly hundreds times more than would have seen the ad on television.

So, instead of protecting the sensitivities of those few people who might have found the ad offensive, banning it simply compounded the very problem the ARB was trying to solve.

It is a crying shame that the ARB has not learnt anything from the follies of its predecessor, the ASA and if the ARB continues with this sort of short-sighted approach to advertising regulation, it will end up being sued blind by brands fed up with the high-level of petty political correctness from a handful of people in this country.

I am all in favour of regulating advertising that is false or misleading, but once a regulator starts trying to pass judgement on what is or is not offensive, that’s when the wheels come off.

I am absolutely convinced that people who find advertising offensive are in the minority and that trying to appease the minority in the guise of protecting the morals of an entire nation, is just plain stupid.

I am bitterly disappointed with the new advertising regulator – I really had hoped that common sense  would prevail. It clearly hasn’t.