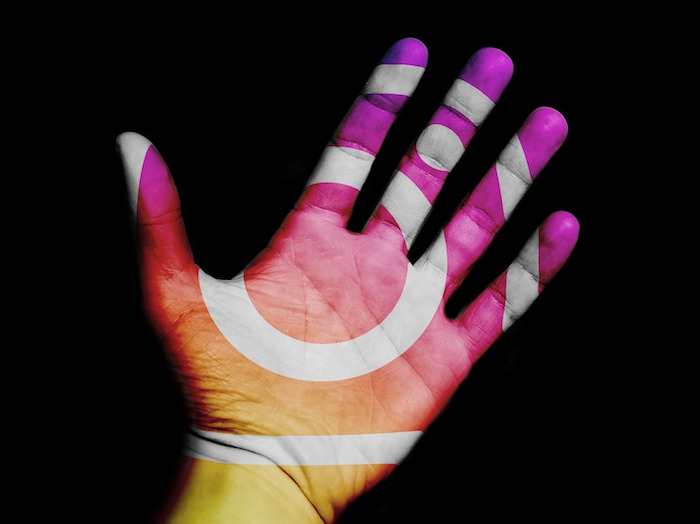 In a bold move, Instagram is testing hiding post likes in seven countries at the moment. The new test feature allows you to see who liked your posts, but no one else will be able to. Is the world ready for this?

It begs the question of whether social media platforms are turning a corner and forcing brands to pay attention to metrics that matter instead of vanity metrics when it comes to choosing influencers for their campaigns? In a Twitter thread, Instagram said that they wanted users to focus on photos and videos, not the number of likes. Basically, circling back to more authentic content.

I personally like the thought of this being a permanent feature on the popular social media platform. Many users are worried about influencer jobs hanging in the balance with the new move, when in reality it would be great for brands and influencers alike. Brands have measured influence with popularity for far too long and finally they’ll be forced to consider the metrics that really matter – engagement and impressions.

Hiding likes will help curb the proliferation of influencer fraud on Instagram, whereby users buy followers and likes in order to appear more influential than what they are. If likes are hidden, there will be no need for this.

If this feature is here to stay, popular influencers with little to no influence will no longer get booked by the big brands purely because they get thousands of likes, but rather those with resonance, authenticity with real content will rise to the top. Quality engagement will become hugely important, although it already should be.

Over the last year or so, we’ve already seen a shift from portraying ‘perfect’ lives to being more open about real life on Instagram. Users are hungry for content that they can relate to and not feel bad about not having everything together or not living a picture-perfect life. Maybe this is the next step to a healthier and more relatable social media platform.

It’s also a great move in terms of mental health for the youth. So often we hear about the distress not getting enough likes causes them, some even delete content feeling that it’s not good enough when they don’t get the outside validation through likes. It may sound trivial to us, but teenagers aren’t logical and something that small could, and has, tipped many over the edge. By hiding likes, no one will have a benchmark to feeling good enough.

The test has rolled out in these countries:

Although the announcement brought mixed reactions, there is still one question on everyone’s lips: when will Instagram bring back chronological order? It seems that everyone, including me, would like to see the posts of those who they follow, in a sequential way, rather than the hordes of sponsored posts. Will they listen to their users? Only time will tell.

A gladiator in a pencil skirt focusing on influencer marketing strategies, Anne Dolinschek (@AnneDoli) is the founder and chief strategist for Nfluential, one of the companies in the Nfinity Group.