Viewability, a vital piece of the larger digital advertising puzzle 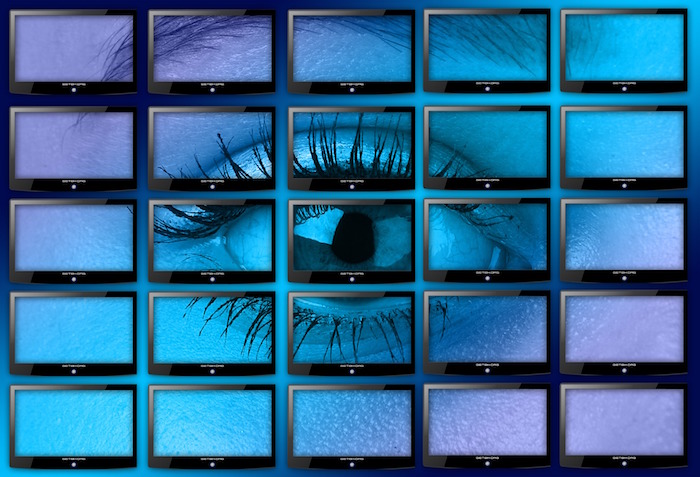 The Interactive Advertising Bureau of South Africa has released its much anticipated white paper on viewability, a key issue affecting digital advertising and one that impacts on the ecosystem of brands, publishers, agencies and tech in this space.

Viewability committee lead, Daniel Courtenay, says while the topic is challenging, as a metric it “continues to shape the way we buy and sell digital media on a daily basis”. The paper has been broken down into brands, agencies, publishers and technology. “In each section there is a considerations breakdown, which speaks to the considerations the industry should take into account,” he told The Media Online.

The IAB’s viewability committee undertook the research because it was vital to ensure good online business practice translated into tangible, sustainable impact. “And a trustworthy and transparent digital supply chain is key,” CEO Paula Hulley says.

Read more: When is a view not a view?

Read more: From viewable to verified: Who really sees your ads?

Hulley says the collective goal of the country’s digital economy was to grow, “… which requires investment and an environment that supports good business practice – defined as the ability to evolve in parallel to the rapid changes, opportunities and even threats of modern technology”.

The IAB admits that while it remains a challenge to define all aspects of viewability, there are “certain insights that brands, advertisers and agencies can bear in mind to increase the chances of their advertising content being seen”.

Asked about the one second metric for display ads, and the two seconds for video, Courtenay says these are an international standard set by the MRC and the IAB. There have been cases abroad when advertisers – Shell and HP for example – have implemented their own viewability metrics.

“There will always be contention between brands and publishers related to what is effective but the one second and two second rules, from the supply side at least, relate to ads being served, which is really all that publishers can control,” says Courtenay. “At this stage there is no widely accepted universal measure, and whether or not it changes over time is anyone’s guess.”

Then there’s social media; if a user stops scrolling and watches an ad, versus being forced to watch a piece of an ad to carry on watching a video, this results in different impacts. How should this be handled in terms of viewability?

Courtenay says the IAB SA has engaged Facebook over the issue and is “still hoping for them to share their completed submission which will be added to V2 of the paper. There are differences in the way that viewability is measured in feed etc, and we look forward to including this update”.

As Courtenay says, there is always going to be a difference of opinion and for that reason, the committee wrote the paper from an IAB perspective.

“Brands obviously want to ensure that users have the best opportunity to engage with their ads and on the flip side, publishers will argue that guaranteeing viewability is challenging. As it stands right now, the standard is the standard,” he says.

Some brands have called for engagement with ads to be part of the viewability metric, but Courtenay argues engagement results are “driven by more elements than simply viewing an ad i.e. creative, delivery (time of day and targeting), environment”.

And he adds, “I would say that I order to give your campaign/ad the best opportunity for engagement, that it needs to be viewable.”

Reaction from the industry to the release of the white paper has been positive. Digital director of Group M, Julian Mountain, says from an agency perspective, “… we believe that our clients should invest in digital advertising which is viewable by a human, served in an appropriate editorial environment, underpinned by independent industry certification and third party verification, and respectful of user experience and privacy”.

As Basil Fortuin, digital publisher at 24.com, notes, “Viewability is one piece of a larger puzzle and should not be viewed as a standalone metric to determine the success or failure of a campaign”.

To request a copy of the white paper, click here.