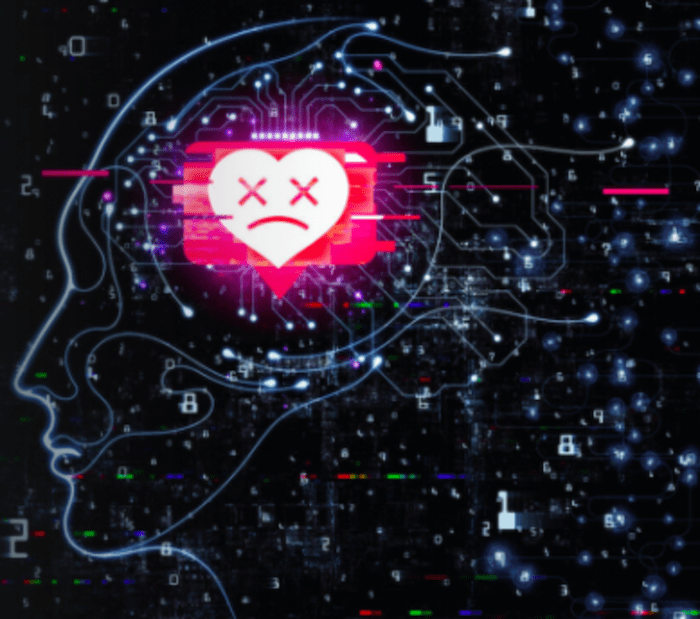 In this, the year of Covid-19, there are many shared experiences for humanity.  One of these shared experiences revolves around media and binge-worthy programming on TV.  We may be missing the proverbial water cooler, but we still have things to talk about.

From ‘The Tiger King’ to ‘The Mandalorian’ (which is awesome), people are finding common ground to engage with that thankfully does not include politics (at least for a moment).

Then there’s the Netflix documentary ‘The Social Dilemma’.  This documentary deals with our collective addiction to social media and the resulting negative impact it has on our well-being and mental health.

If you’ve seen the doc, you may fall into one of two camps: either you now hate social media, or you hate social media and are removing it from your life. Nobody watches this film and says to themselves, “I’m cool with this.”

A massive area for advertisers

Of course social media is also a massive area for advertisers and has only grown in importance the last eight months as people flock to these platforms.

Social media does provide value to advertisers. I have personally run campaigns on social, and they deliver results — in one, social media was our second most efficient vehicle for customer acquisition.  Social media users click on ads, and they engage with them. I bought my only pair of AllBirds from a Facebook ad. I have recommended gifts because of ads on Instagram. Everyone I know has as well.

Social media also delivers a good volume of highly engaged impressions, and has become as core a component to most ad campaigns as search. All of this is a direct result of the addiction we all demonstrate when it comes to social media.

I cannot sit on a high horse and say I’m above the fray. I find myself on social media one to two times a day, scrolling endlessly to find nothing is there and that I wasted 30 minutes (or more) of my life.

I wonder what the near future holds. Will advertisers continue to support a medium that has been proven detrimental to the mental health of their target audience?  Should I, as an advertiser myself, be taking a stand and saying I won’t spend ad dollars on a platform that I know is poor in terms of health and free speech considerations, and more?

Earlier this year there was a Facebook boycott, but that boycott ended, and many of those advertisers are back on Facebook. Should advertisers be rethinking that decision, or is it OK to separate ad campaign methodologies from general public health concerns?

I ask the question, but I know the answer: Everything should be taken into account.  Social media platforms need to continue to find ways to be responsible. I think social media platforms should come up with their own way to self-regulate and remind their users of the real world around them.  Maybe Facebook can put up an alert if you’ve been scrolling without actually engaging in content for more than 30 minutes?

Maybe a “social media alarm” would be a good thing. Apple installed screen time management software on its phones, knowing that people spend too much time there, and that’s considered a good step forward for the phone manufacturer. Could social media police itself in a similar fashion?

Social media is here to stay because it does provide value. It does provide connection. If we, as users, can’t be counted on to temper our engagement, maybe the platforms themselves can help us and we can find a good middle ground. Then, I as an advertiser, would feel better about using those platforms to reach a target audience in the future.

In the interim, it does allow me to ask the question of what is best for my target audience.