The top crisis communication and brand fails of 2020 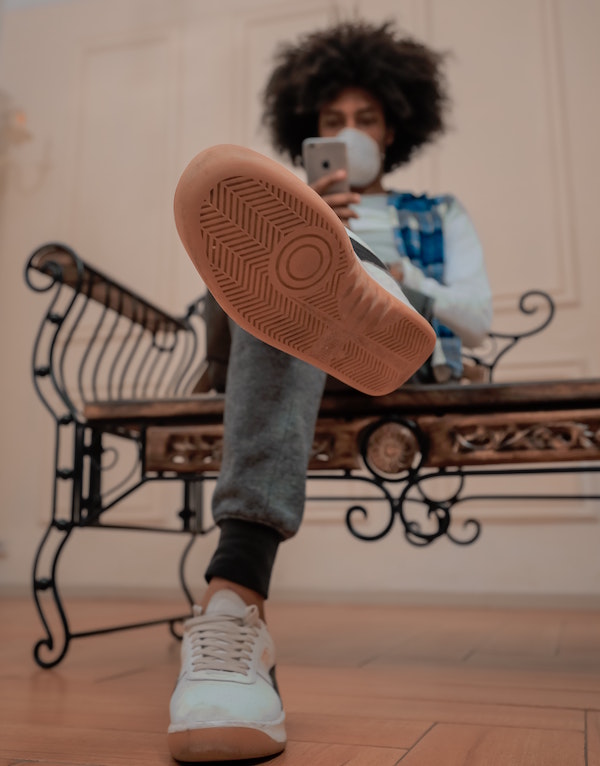 While the pandemic blindsided most, some of the reputational damage suffered by brands, organisations and even governments this year, could have been avoided

The year twenty-twenty went from ‘twenty plenty’ to ‘twenty empty’ for most people, corporations, and global brands.

And while the pandemic blindsided most, some of the reputational damage suffered by brands, organisations and even governments this year could have been avoided if they focused on improving their communication or crisis management efforts.

Everyone will agree that during a pandemic, communication from experts, scientists, governments, or global organisations like the World Health Organization (WHO) must be timely, accurate and consistent.

While the rest of the world recognised the need for quick, constant, and factual communications, the outgoing United States (US) President Donald Trump doubled down on trivialising the deadly effects of the Coronavirus. He said 40 times that Covid-19 “would go away”.

Media analysts believes that because Trump downplayed the pandemic, his followers also disregarded health precautions, and with the spread of the virus, he lost critical voting regions. According to the media, Trump could “have won re-election if positive cases had been between five and 10 percent lower”.

His miscommunication and the trivialising of Covid-19 led to Donald Trump’s defeat.

Closer to home, one of the most recent brand blunders came from Clicks. South Africa’s leading health, beauty and lifestyle retailer came under fire for calling black women’s hair “dry and damaged” while in the same TRESemmé advert, said white women’s hair was “fine and flat” or “normal”. Having focus groups to provide independent input or even having a diverse group of people review and greenlight a campaign before it goes public could be the difference between going viral for the right or wrong reasons.

While Clicks was quick to apologise, reputational damage happened even quicker. Clicks were also slapped with a series of punitive actions for their gross oversight. It included practising constitutional values of equality and dignity in their work culture and across all their stores; and identifying areas that have not been transformed, and that are not inclusive in marketing departments and advertising agencies. Clicks are also supporting social initiatives that set out to build the self-esteem, dignity, and identity of young, black, South African girls.

Dis-Chem, one of South Africa’s largest pharmaceutical retailers, found itself in a similar position as Clicks when a white mannequin donning an Ankara dress posing next to a makeshift ‘African homestead’ was spotted – with a ‘blackface’. But when the picture went viral on social media and Dis-Chem were called out for it, they claimed the incident was just a “bad make-up job”.

When you have made a serious error and offended hundreds of thousands of people, it is not enough to come up with excuses or a lukewarm apology. Communications must be sincere, heartfelt, and companies must open themselves up to learning from their mistakes to avoid committing similar fails later.

In the age of using celebrities or influencers to increase a brand’s awareness, make sure those partnerships not only ring true for both the brand and influencer but are authentic. Diamond Mist, a United Kingdom vaping company, used a celebrity lookalike as their campaign influencer. Rather than getting the clearance from the athlete Diamond Mist were impersonating, they associated his face and name to a brand he does not endorse. When the campaign eventually reached the attention of the athlete, he sued Diamond Mist, which had to settle out of court for their transgressions.

In a bid to chase brand visibility, make sure your campaign is authentic, original, and most importantly, legitimate.

How to do it right

Brand blunders are not unique to specific sectors. External forces can lead to communication crises breaking out when they are least expected. However, how a brand, organisation or government conducts its communication efforts during those tremulous times, can assist it to better weather those storms. Some crises erupt simply because of bad planning and poor execution, which could be attributed to conducting marketing-communication strategies haphazardly.

To get the most out of your communication efforts and marketing budgets, thoroughly understand your target audience; your brand’s unique selling proposition; smart messaging that resonates with your consumers and communities; the mediums that will be the most effective to disseminate your messaging; and knowing how to measure success – beyond just sales.

If you are uncertain about which approach will maximise your returns, utilise the services of a consultant to ensure that your brand resonates with its stakeholders – even during a crisis.

Madelain Roscher is the managing director of PR Worx, a full-service marketing-communications agency, which she established in 2001. She has 22 years’ experience in both corporate and agency environments, covering diverse industries.