It takes more than bad press to kill a brand 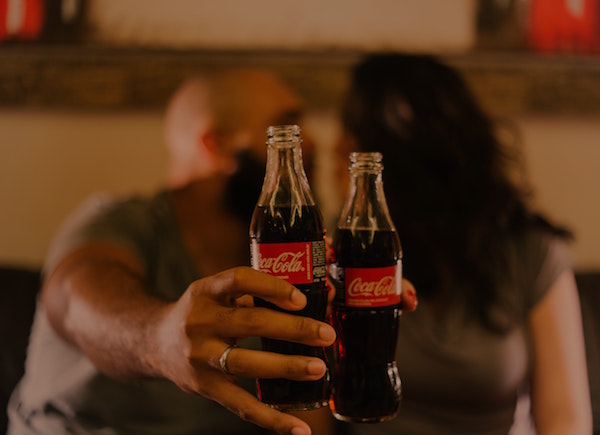 When the US and UK invaded Iraq, many SA communities threatened a boycott of US products, especially Coca-Cola. Six months later Coke announced record sales figures in South Africa.

Whenever a major retail brand does something incredibly stupid, I am contacted by the business media with the question: “Does this mean the death of the brand?” My answer is always an emphatic “no”.

Because the only things that kill brands are loss of relevance, such as fax machines and video rental shops, mergers and acquisitions, such as Absa swallowing Trust Bank, NBS and others.

Four years ago restaurant chain, Spur, was subjected to boycotts and a massive media and consumer onslaught.

At the time I commented that if history was anything to go by, Spur should be able to recover from severe brand damage and current boycotts in spite of its woeful knee-jerk attempts at damage control.

Those manic days and weeks are now not even a distant memory of consumers who continue to flock to the brand.

Like many other South African companies, such as Ford SA, Spur just didn’t have anything in its brand arsenal to counter the brutal, racist event between two customers and their families that went instantly viral.

Quite simply, Spur staff had clearly never been trained in handling this kind of conflict, with the result that everything escalated beyond control in no time flat. Like Ford’s reaction to its Kuga vehicles bursting into flame, Spur immediately knee-jerked its way from denial to what was seen by many to be a politically correct decision to ban one customer and apologise to another.

The sort of no-win decision-making that defies marketing logic and ends up temporarily damaging the brand.

The thing is that the South African consumer not only has a short-memory and singular lack of dedication to any such cause, but the majority of drivers of consumer choice in this country are not in the hands of adults but rather children.

For example, after the US and UK invaded Iraq under the mistaken impression that the country was harbouring weapons of mass destruction, anti-American sentiment started growing across the globe. Here is South Africa, a number of communities threatened a boycott of US products, especially Coca-Cola. Six months later Coke announced record sales figures in South Africa.

What the boycotters forgot about was a marketing phenomenon called ‘pester-power’ – the influence of children on consumer choice. So, it was one thing wanting to boycott Coke but another entirely from trying to explain this to children.

This pester-power factor is real – even to the point where children are largely influential with regard to what colour car their parents should buy and particularly which fast food outlets they should frequent.

In my opinion, four years ago, children would once again become the boycott-breakers in Spur’s case because of the brand’s strength in this market.

Another example of consumer apathy is Volkswagen which, five years ago, was found to be blatantly cheating with regard to emission control technology. Everyone thought this would kill the VW brand but within a year, Volkswagen worldwide had outsold Toyota to become the global market leader.

And in spite of Ford Kuga’s seemingly bursting into flames at the drop of a hat, sales of Kuga’s soon started improving month by month.

South African retail brands notoriously concentrate only on management systems on the basis of everything going well. Which is why, with most brands, their customer service efforts collapse in a heap when the wheels even vaguely look like coming off.

The problem is two-fold. Firstly, a complete lack of crisis management training. Staff are simply never taught even the basics. They are given ‘customer service training’, which in itself is silly because most human beings think they know all about how to deal with other human beings, so these training courses are never taken seriously.

Secondly, frontline staff are not empowered enough to be able to take instant decisions. They are too scared of doing the wrong thing. So, they simply defend their brands to the hilt whether they are right or wrong.

One of the biggest costs to any brand in South Africa right now is lack of staff training. Billions of Rands are wasted annually as a result of consumers walking out of stores unhappy.