LATEST NEWS
Home Digital AVOD will be big, but will take its time getting there

AVOD will be big, but will take its time getting there 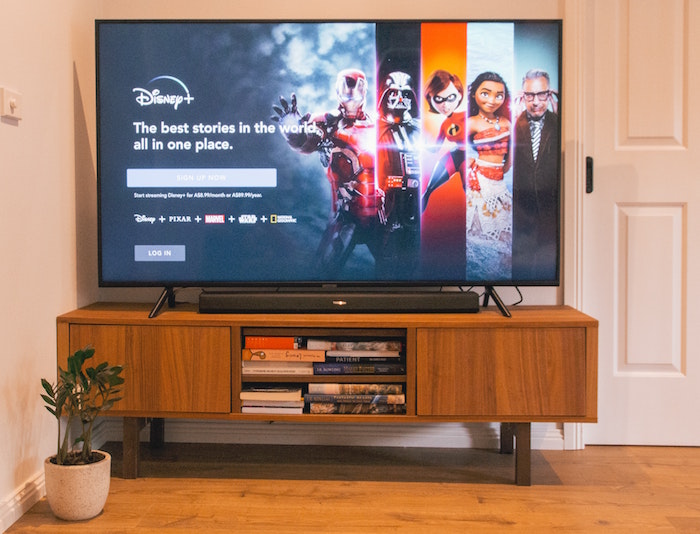 Image: AVOD will be a big part of the video ad ecosystem over time, but it will take years to change viewer behaviours/Unsplash

Streaming is changing the world of TV viewing. But, unfortunately for the advertising world, the vast majority of this viewing is ad-free, since most of the largest and most dominant streaming services carry no ads — Netflix, Amazon Prime, Disney+, HBO Max (though that is changing), Apple TV+ — and the two larger services that do carry ads — YouTube and Hulu —  carry very light ad loads.

This is why premium video streaming ad campaigns today are so expensive, and tend to deliver a lot of frequency and not very much reach. It’s also why ad fraud in streaming video is a real and growing problem. Ad demand exceeds supply, which is to practitioners of digital ad fraud what honey is to ants at a summer picnic.

Many folks in the media and ad industry want to change this situation. Advertisers, big tech platforms, large media and digital ad-tech companies all would love to see super-fast growth of ad-supported video on demand (AVOD).

This shift would move digital platforms into the center of the entire ad ecosystem. It would break down the separate silo that is the $65 billion U.S. TV ad industry. It would — theoretically — mean more yield from each ad for everyone.

The linear TV viewing shift to streaming will take many years. Older and lower-income viewers are a big part of TV viewership, are not early adopters of new technology, and face economic and structural barriers to shifting to streaming.

The latest Pew Research report tells us that 34% of U.S. households lack fixed broadband at home (that’s more than 100 million Americans), and many tens of millions of homes lack ‘smart’ TVs. Plus, when it comes to watching live sports and news, TV’s ‘tent-pole’ programming, broadcast and cable deliver high-definition viewing with no lag or latency.

Streamed ad experience needs massive improvement. Why does Hulu keeps giving you the same ad over and over in the same hour on the same show? How come YouTube TV leaves some ad spots blank, with dead time? How come only two major ad-supported streaming services do a human review of each and every ad they show their viewers?

Digital ad technologies may have the capacity to deliver better, more relevant ad experiences, but as we know with banners and the open web, the gap between potential and practice leaves a lot to be desired. If the industry mirrors the web ad experience on streamed TV, viewers will abandon bad-ad services in droves.

Streaming ad reporting and measurement is a mess. One of the reasons the streamed ad experience is so bad is that the streamed world is a fragmented mess. Most TV and dongle manufacturers have different operating systems. Apps on this services are different. And the ads within those services may have several owners and many paths to delivery, including: device manufacturer, operating system licenser, content owner, distributor, sell-side platforms, demand-side platforms, ad servers, creative servers, and data management platforms.

This means dozens of companies may touch each ad impression delivery, and collecting, collating and harmonizing reporting and measurement from that mess is a mess.

It’s certain that any company claiming to give advertisers an accurate, consolidated ad campaign report based on deterministic data is not telling the truth. That doesn’t exist. Broad, approximate and probabilistic is the best anyone can hope for today (and for some time).

All about time, iteration and long-term commitment. I do believe that AVOD will be a big part of the video ad ecosystem over time, but it will take years to change viewer behaviors, build a new TV-like digital ad supply and deliver on the promise of a better ad experience for advertisers, not better profits for digital ad exchange platforms that want to trade human viewers’ eyeballs like pork bellies (thank you, mentor and media legend Wenda Millard, for warning all of us about this more than a decade ago).

The winners will put viewers first, will stay committed to building ad-supported services over years and years, not quarter over quarter, and will test, learn and optimize their way to a better TV experience for all.

What do you think? Do AVOD services have to be instant successes now to be long-term winners?