It’s all done with mirrors: Pass the Smarties 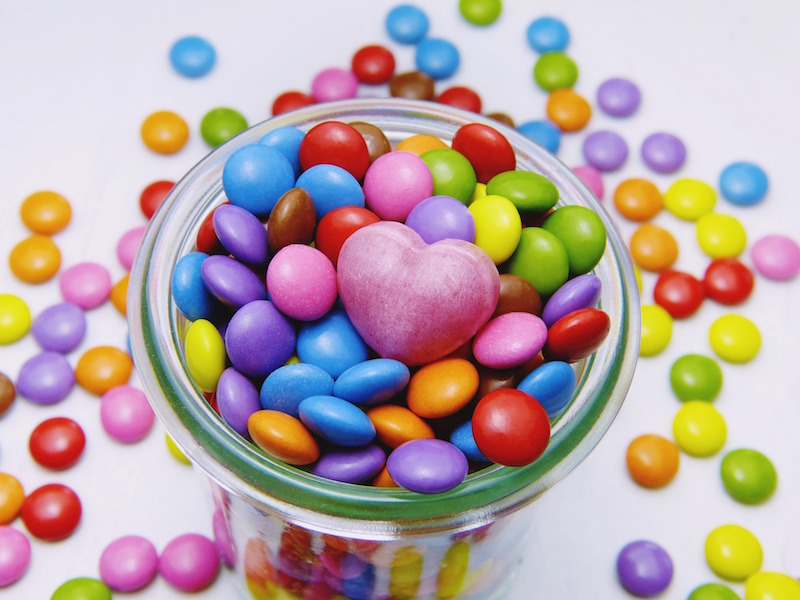 In the past week, much has been made in the media press of shifts in the pattern of media investment in Mzansi based largely on the Nielsen WizzAd+ database. But Nielsen WizzAd+ effectively only reports ad spend in traditional media at an undiscounted rate card level.

Now don’t go down that rabbit hole, Alice. Nielsen WizzAd+ is a great database and as media strategist I’d be lost without it. But reviewing ad spend in traditional media at rate card level, without factoring in discounts, is a bit like conflating Smarties and calories.

There are 188 calories in a 40g box of Smarties but only 38 Smarties. And in the current media environment, it’s pretty much the same ratio when it comes to ad spend reflected at rate card vs actual media exposure purchased.

Of course when it comes to Smarties, a big box is always going to be better than a small box. There are 72 Smarties and 329 calories in a 70g box. That’s an additional 7% Smarties at a relative 28% price discount due to economies of scale. And it’s the same with media discounts.

When it comes to media discount to advertisers, contrary to the widely propagated narrative, size counts … but not necessarily the size of the media agency.

In Mzansi the bigger the advertiser, the bigger the discount. Not to say that media agencies don’t negotiate based on their size but it’s a moot point how much this flexing of media muscles translates into actual cost recovery to advertisers.

In fact, if you can find anything in the K2 Report on media transparency that isn’t happening here in Mzansi, then I’ll buy you the biggest box of Smarties you’ve ever seen.

Of course, as a small agency you can still ensure that your clients get a fair shake as long as you box smart. But you gotta rumble! In the words of The Greatest you gotta ‘Float like a butterfly. Sting like a bee’.

So when we see a list of the Top 30 advertisers and reports that a certain advertiser broke through R2 billion mark in traditional media, we need to think of that in terms of calories rather than Smarties.

Lots and lots of Smarties

Of course this doesn’t alter Top 30 advertisers, nor does it impact the pecking order. But although we can’t draw absolute conclusions in terms of the net volume of ad spend without adjusting Nielsen WizzAd+ data, the database is still a great tool for discerning relative advantage in terms of inferred volume of exposure.

As always in media, it’s all done with mirrors. You have to change the lens.

That’s why when it comes to using Nielsen WizzAd+ for developing media strategy, it’s probably more useful to focus on tangible metrics like ‘seconds of advertising’ rather than gross cost. Did Unilever really break the R2 billion ad spend mark? Probably not if we apply the calories: Smarties ratio.

But did their investment generate 6.1 million seconds of commercial time? Yes! That’s an average of around 550 TVC flightings a day?

And that’s a lot of Smarties in anyone’s language.

If we look at rate card spend we have to factor out media inflation and discounts before we get to bedrock. But when we look at TV secs flighted we get a much better idea of the intention and direction of the advertiser. In the past week, much has been made in the media press of shifts in the pattern of media investment in Mzansi based largely on the Nielsen WizzAd+ database. But Nielsen WizzAd+ effectively only reports ad spend in traditional media at an undiscounted rate card level.

So irrespective of Rand value, Unilever did generate 6.1 million TV secs in 2021. More than any other advertiser. Not unexpected. But what is really interesting is that they flighted 45% more TV secs than they had in 2019 and 77% more than in 2020.

Linear TV is dead? I think not.

Interestingly enough MultiChoice and Showmax collectively generated 95 million secs of ‘self-promotion’. For every Unilever TVC a viewer in Mzansi saw in 2021, they saw 15 ads for DStv.

Maybe there’s another reason that subscribers reviewing their relationship with DStv? I’m with Billy Joel on this one. You can speak your mind but not on my time.