The Establishment Survey has arrived with strong vital signs 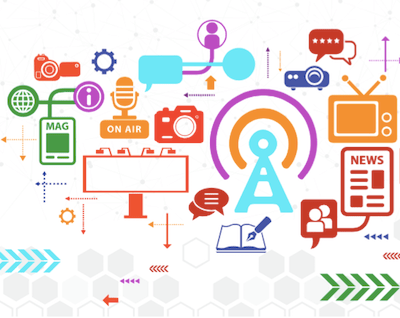 In front of a packed room at The Wanderers Club, the eagerly anticipated Establishment Survey (ES) was officially launched. Michael Bratt attended the event to find out more.

It has been just under four years since the Establishment Survey was conceptualised. It started with a future proofing exercise involving futurefact’s Jos Kuper, who travelled the world to investigate international best practice. She found a model, with an Establishment Survey (ES) in the centre and currency surveys around it, with all of them connected to the ES.

Work began on making this a reality in South Africa. The process involved many interested parties, with BRC CEO Clare O’Neil affirming at the launch, “This is truly a big, huge collaborative effort.” She also described the ES as “the place that you go to, to find a whole bunch of facts. You go and establish facts from the ES and you bring them into your own world”.

Looking through the six month data release, there is certainly no shortage of facts and insights. The ES, which is completely representative of the South African population, covers multiple areas including demographics, geographic, lifestyle, products, and multi-media landscape (including cross-device media consumption).

The ES already has strong vital signs, including being representative of the South African population, a national sample of 12 464 (spread across metro, urban and rural), and having a household weighting efficiency of 92% and an individual efficiency of 80%.

One of the most exciting elements of the ES model is that anyone can latch onto it, including out of home and brands and products. It will be interesting to see whether the South African Audience Research Foundation’s proposed products and brands research ends up linked to the ES. The different currencies can also choose their own sample, one that suits them the most; it doesn’t have to be consistent across all of them.

The standout feature from the ES 6 month data had to be the media landscape, with one significant change made to the methodology. The behaviour is now measured, not the platform. So it is not newspaper, magazine or online, it is reading no matter what platform the person does it on. Similarly it is no longer radio or online or television, it is listening no matter what device the person is utilising.

This led to some interesting insights including:

Listening has a big reach in South Africa with the five big provinces – Gauteng, KZN, Western Cape, Eastern Cape and Limpopo – coming out tops in that order. It also caters primarily to lower income groups, with over two thirds of listeners falling into the two lowest monthly household income groups.

Viewing has the biggest reach in South Africa, mimicking the provinces trend of listening. Zulu, Xhosa and Afrikaans are the top three home languages of viewers and over two thirds of them, like listening, fall into the two lowest monthly household income groups. 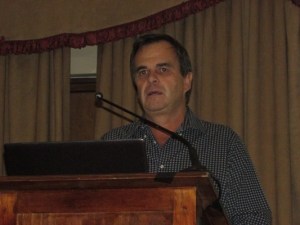 A startling fact that emerged out of the reading insights is that readers are richer than the national average. It is also the most male of media types, and has the highest percentage of working of any media type: 73% of readers use printed resources only, 10% use online only, and 17% use both, with the average age of online readers being younger than that of print readers. Magazine is the most female of any media type and this category mimics the online/print scenario seen in newspapers: 71% of readers use print only, 10% use online only, and 19% use both, and the average age is younger for online than print.

For digital, the youngest media type has the youngest users, with two thirds being under the age of 34. They are the second most educated of any media type, with over two thirds of users having a matric or higher qualification. The device breakdown was also interesting, with 77% of people using cellphones only, 2% using computers only, 1% using tablets only, 12% using a computer and a cellphone, and 4% using all three devices. The conclusion that can be drawn is that online activities are overwhelmingly mobile. 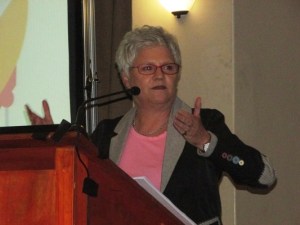 Clare O’Neil, CEO of the BRC, takes attendees through details about the Establishment Survey

Cinema goers are a relatively small number when compared to other media types. There is an English bias and it is the most educated of any media type, with just under 90% of people having a matric qualification or higher. It is also the highest working vs. unemployed ratio of any media type and generally people have a higher monthly household income.

On the go was also measured with the top three primary destinations being friend’s houses, spaza shop, and shopping malls. The main mode of transport surprisingly is walking. Further questions around OOH can be hooked into the ES to make this data more comprehensive.

Goodbye to LSMs, hello to SEMs

Another exciting element that was unveiled at the ES launch was a new socio-economic segmentation system, SEMs, which will replace LSMs. The new measure will depict how people live, not necessarily what they have. One of the problems with LSMs is that they depended too much on materialistic factors and if a person gained access to credit and bought various products, their LSM level would increase, despite them not living a better life as now they would be in debt.

The SEM model looks at 14 variables, with a focus on structural items, low reliance on durables, and no reliance on technology items.

A fascinating comparison was drawn between SEMs and LSMs with a graph showing that over a third of people fall into LSM 6 and over two thirds fall into LSM 5 – 7. The SEM model shows a better spread of people over the different categories, with no real spikes in any one. Another feature of the SEM model is that it is a continuum, so advertisers can pick which target market they want to focus on.

The future of ES and SEMs

Further industry workshops around ES will run in May, June and July and the first full year ES release will come in September. SEMs will be included in the September TAMS release, October PAMS release, and November RAM release.

The Media Online will be doing a future story covering the new SEMs in-depth. Keep an eye out for the article on this important development. 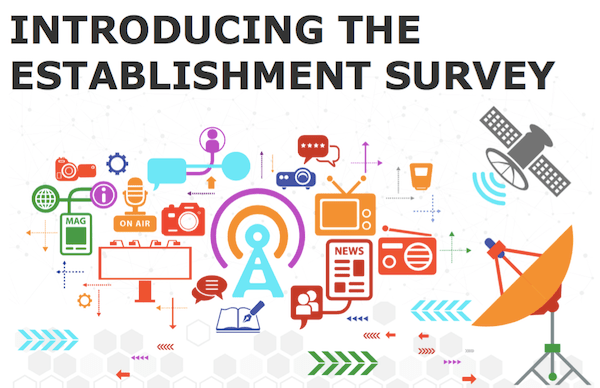