LATEST NEWS
Home Digital Anyone can do it: Podcasting tips with Andile Masuku

Anyone can do it: Podcasting tips with Andile Masuku 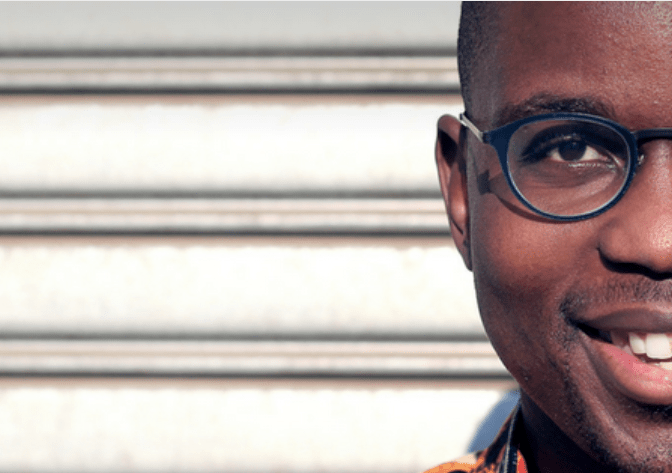 Mutually assigned value, consistency, and creativity are all key to creating a successful podcast. This is according to Andile Masuku, the creator of African Tech Round-Up, who was the guest speaker at Wits Radio Academy’s Podmeet this month.

“My lived thesis is that if you are able to identify value that is mutually assigned, and package that value by leveraging your talent, abilities and skills, in a creative and attractive way, that is key, but not as key as doing that consistently 100 weeks in a row. Being consistent is more important than the creativity, the concept, who you’re working with, and how well you’re doing it,” explains Masuku. He stresses that it’s not about how great your podcast is; the value has to be mutually assigned and ensure “consistency delivers in unexpected ways”.

Where it all began

#AndilesTake was the first podcast he created, and at one stage he was spending between R6 000 and R8 000 per 15 minute episode as he was recording it in a studio with an award-winning sound designer and producer. But Masuku’s favourite one is the series that followed, Africa Tech Round-Up, which he recorded in his lounge with basic equipment. This came about as Masuku realised his first attempt wasn’t quite working. He also spotted a gap in the market with stories around African tech and emerging tech on the continent which weren’t normally being told. 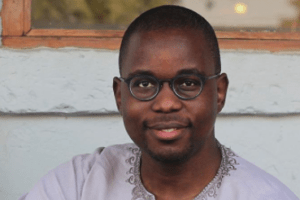 “Africa Tech Round-Up is a business idea that I can sell as an investable business idea, because its scaling potential in terms of the value it creates is actually quite unlimited … The value we created was that we became one of the only windows into the psyche of an ecosystem everyone is interested in,” he says.

Since then, his podcasts have an over two million reach in total across Africa through syndication and he has crossed the 120 000 downloads barrier in just under three years. His biggest online audiences in terms of size are US, South Africa, UK, Kenya and Nigeria – in that order.

Africa Tech Round-Up is positioned as the biggest podcast in the Africa tech genre, something which Masuku says is not that impressive. “It’s not saying that much because it’s saying a lot about how few voices are in this space, and how difficult it is to consistently deliver. We are in a unique position on the continent in terms of white space within the context of commercial opportunities of making media or frankly doing anything.”

It helps to have a strong starting base

While visiting Kigali, Masuku met some of his tech counterparts from other African countries. They explained the difference between their situation and his. “They told me, ‘You went in with commercial viability drawn from elsewhere’. I’m a relatively in demand voiceover artist … None of this would have been possible without a fairly comfortable situation in terms of just keeping the lights on in my home”.

In short, Masuku had enough money to keep himself fed, clothed and sheltered while pursuing podcasting. It’s no secret that podcasting doesn’t pay all the bills, with Masuku even admitting he still gets most of his money from voice-over and media consulting work. However his biggest client did start utilising his services after they found him through the African Tech Round-Up podcast.

Anyone can do podcasting 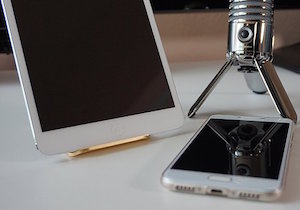 Even though he comes from a comfortable position, Masuku says anyone can do podcasting, no matter their background or upbringing. “There’s never an excuse not to do podcasting. If you have a smartphone, which most people do, then there’s absolutely no excuse … And most people are not asking the basic questions that need to be asked,” he reckons. Masuku stresses that simple formats are not that costly, even he uses his phone to record, and there are resources out there to assist anyone with podcasting.

Masuku’s parting words re-emphasise his previous messages. “I am a custodian/steward of a community. That’s what the African Tech Round-Up is … If our efforts in this space are devoid of consistency and mutual value, and you’re not inherently here to build a community that people can come and visit and learn at, then that needs to change.”