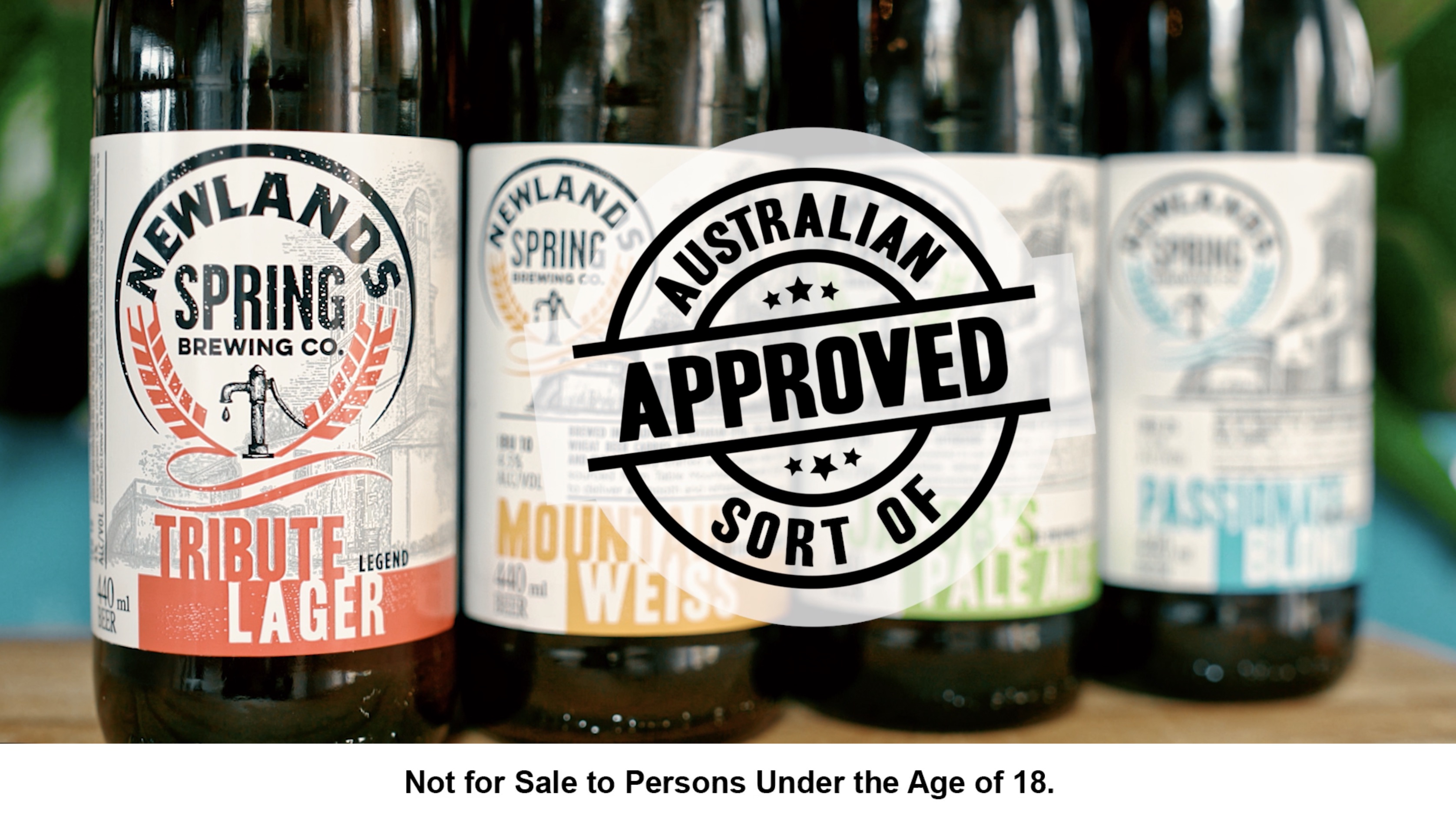 While the Australians and South Africans may be fighting on the cricket pitch, it seems our neighbours from Down Under enjoy a South African beer.

You’d think that with such fiercely competitive and deeply patriotic teams, both on and off the pitch, the Aussies would never be caught out publicly punting a beer from our shores. But it happened.

A case of mistaken identity led to our Aussie brothers, promoting Newlands, though they thought it was there Newlands, when in actual fact it was Cape Town-based Newlands Spring Brewing Co., a sneaky move by the locals.

“What better way to prove just how great our beer is than to ask our nation’s biggest rivals to tell us? And tell us they did. Sure, we may have conveniently forgotten to mention which Newlands the beer really came from, but that didn’t stop the Aussies from enjoying every last sip. Some enjoyed it so much that they went as far as to claim it as their new favourite,” says Nico Stone, brand manager at Newlands Spring Brewing Co.

But their reaction was priceless when they found out the beer was brewed in Newlands, South Africa and not Newlands, Australia.

“Sorry to pull a fast one on you, Aussies. It was all in the spirit of the game. So, from one legend to another, go and have (another) one on us. Cheers,” Stone adds.

To see just how much the Aussies loved this proudly South African beer, visit notthatnewlands.co.za.