Confectionery, food, and beverage giant Mondelez has concluded a global media review, launched in March. The big winners are WPP, whose GroupM agency was added to Mondelez’s roster, and Wavemaker and Mindshare who secured a large chunk of work for the brand in the AMEA and MEU regions.

The big loser after the review was Carat, who will no longer do work for the brand in Asia and lost a substantial amount of work in Europe. 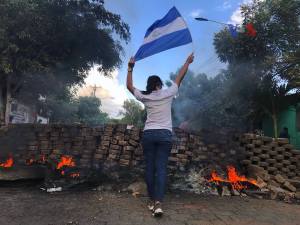 Amidst protests in Nicaragua, which started on 18 April, foreign journalists are being prevented from doing their work by the country’s police, as well as some assaulted.

Media crackdowns are nothing new, but the one in Nicaragua is an example of one of the severest seen. Local media practitioner, Angel Gahona, who ran an independent news channel, “El Meridiano,” and who has been diligently documenting the protests and crackdowns on social media was shot dead on 21 April.

To read more about the situation in the Central American nation, published by Al Dia, click here.

Oppression of journalists is also happening in Belarus with more and more media practitioners being detained.

To read more about that situation, published by RadioFreeEurope, click here. 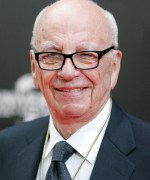 The inaugural broadcast of the Indian Premier League (IPL) on STAR, a television channel asset of 21st Century Fox, helped boost the broadcast giants revenue for the past financial year.

The company is currently in the final formalisation stages of a merger agreement with The Walt Disney Company.

Is the world growing tired of social media?

For the first time in the platform’s history, Snapchat has lost users. This latest news comes as more and more people are starting to ditch social media giants like Facebook and Twitter.

A great piece, published by The Times of India, explores whether people are growing tired of social media. To read the article, click here.