LATEST NEWS
Home Agencies Media agency That’s what they would say, wouldn’t they?

That’s what they would say, wouldn’t they? 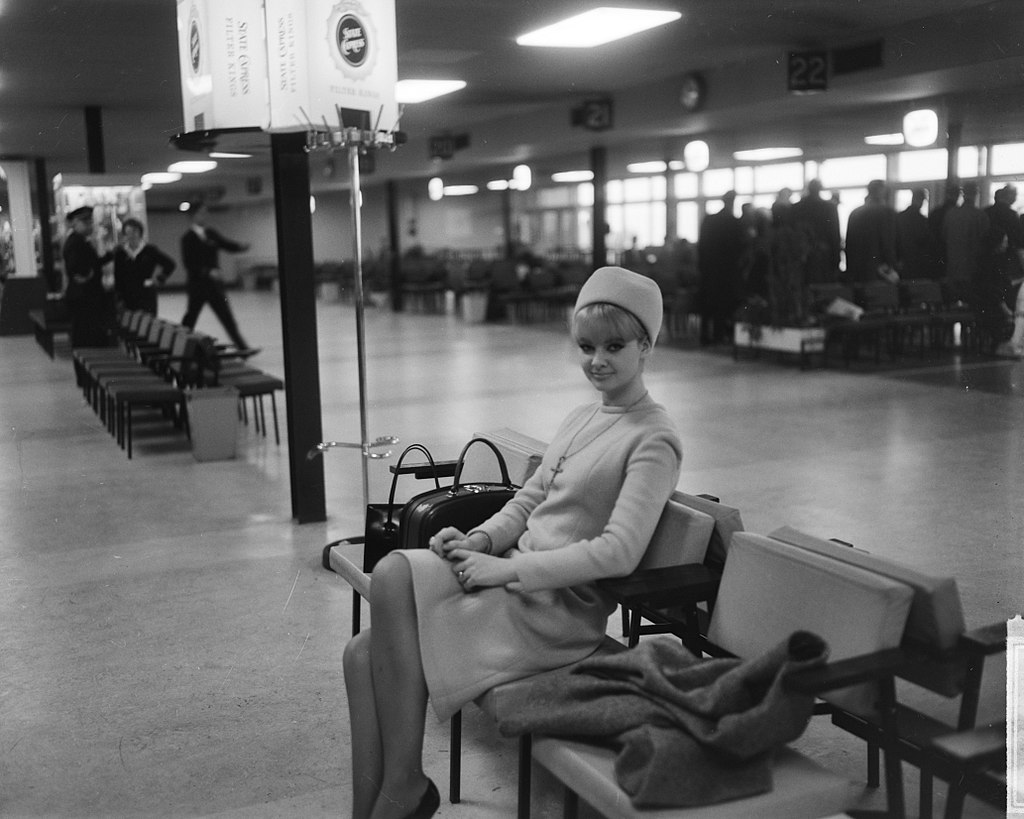 
In 1963, the Profumo Affair shook the world. Government minister John Profumo, a British politician, had been accused of “improper conduct”, i.e. sleeping with a model named Christine Keeler, who simultaneously was also said to be in a relationship with a Soviet diplomat at the height of the Cold War.

The press ran a story suggesting that her affairs could be threatening national security as pillow talk from the government minister for war might be being passed to the Soviets. Initially, Profumo denied everything but eventually, he admitted the truth that he had lied to parliament and resigned.

There was another man involved who had introduced Keeler to Profumo and who is now considered a scapegoat who suffered heavily. Society osteopath, Stephen Ward, was charged with living off the immoral earnings of Christine Keeler and another woman, Mandy Rice Davies. He had introduced Keeler to Profumo at the stately home, Cliveden, owned by pillar of the establishment Lord Astor, and Lord Astor to Rice Davies.

During Ward’s trial, which ended when he committed suicide, his defence counsel pointed out that Lord Astor denied an affair with Rice Davies or indeed even having met her. Rice Davies replied with a phrase that became famous and much quoted. Faced with Astor’s denials Rice Davies said: “Well, he would say that, wouldn’t he?”

By 1979, this phrase had become part of common speech and entered the Oxford dictionary of quotations. It is rarely heard or understood today, but would be a useful phrase to adapt and use to decipher all of the competing “proof” of media effectiveness around at the moment.

When presented with research that justifies the use of a medium or a channel, consider whether ‘They Would Say That Wouldn’t They?’ (TWSTWT?). Some Rice Davies-inspired scepticism would go a long way to unpick a media neutral growth strategy for brands.

When a particular medium ‘proves’ that using their medium is better than another or when an advertising research study ‘proves’ that advertising works, interrogate exactly what is being proved and what it means. And always pose the “TWSTWT?” test to see a) how it stacks up versus other claims from other media and b) what third party standard of proof has been applied.

Most research that will reach a planner will be of a robust and decent standard. Yet conflicting evidence does abound – about how effective video views of a couple of seconds are for example, or the importance of sound as well as vision. There’s the much-used metric of ‘engagement’, which seems to mean something different in every study. Overall, to pick the path of greatest effectiveness, use TWSTWT? as a first response to the research that is presented.

“Knowing how many consumers or audiences a platform reaches doesn’t mean anything. We need more deep consumer insights, especially in a market like South Africa that is so diverse, rich in desires, and complicated in behaviours. Our brands want to connect with real consumer needs and create tangible value for South Africans, so we will continue to challenge our partners and push the boundaries on ‘TWSTWT’,” she says.