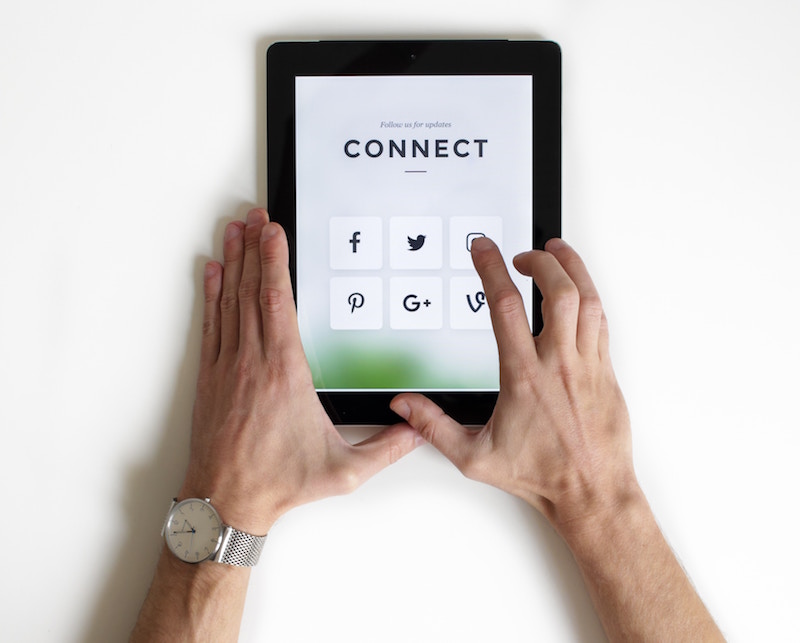 Oovvuu video marketplace has arrived in South Africa, with the aim of “repatriating” digital ad spend away from Facebook and Google to local publishers.

Oovvuu co-founder Ricky Sutton reveals the ambitious goal of the company is to “put a contextually-relevant video in every article in the world, tell trusted news to a billion people, and to repatriate billions of dollars from Facebook and Google back to local publishers to enable us to report the news in the future”.

Several local publishers have signed up as Oovvuu partners, including 24.com, Tiso Blackstar Group, The South African, Daily Maverick, Caxton, and e.tv. This means that video ad inventory can be bought using the Oovvuu system, Connect, from one of them, or across the entire bouquet, through a centralised system.

A lack of scale

Sutton says that Oovvuu’s introduction in South Africa provides scale to agencies looking for video ad inventory, whereas before there used to be interactions with separate publishers. Now there is a consolidated, centralised system in Connect on offer.

Oovvuu’s introduction is in line with a broader trend being seen in the world, that of concern from governments around the globe about the power that digital giants Facebook and Google hold. They control the lion’s share of digital ad spend, while questions have been raised about their transparency and questionable practices, and concerns around privacy issues. This matter was unpacked further at the Oovvuu launch by Robert Whitehead (left), author of a report coming out mid-June, for the International News Media Association, around the future of digital global platforms.

“Surveys say media agencies are seriously worried about brand safety, but at the moment the momentum is such that you cannot not be advertising with the likes of Google, YouTube, and Facebook because there’s no alternatives … We are so beholden to these people that we need alternatives,” comments Whitehead.

He adds, “I will stake my house on the fact that in coming years the platforms (Google, Facebook, YouTube) will not be as powerful as they are today, there’s no question. There’s so much momentum that things are going to change, as politicians on the left and right, regulators from different schools of thought, and lawyers who have fundamentally different views about how competition law should be enforced have all come to the same conclusion, that the platforms have gotten too powerful.”

Various pieces of legislation by regulators and inquiries are in the works, including the EU Publisher Right, the European Commission digital competition inquiry, the US Journalism Preservation Act, and the Australian Competition inquiry, which are aimed at exploring Facebook and Google’s dominance and ultimately curbing it. 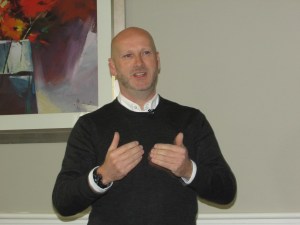 Asked why Oovvuu is based around video, and not other digital elements, Sutton (left) comments, “An epiphany for me was that, if you put great video in front of interested audiences, then they will watch it … There are certain stories that you can tell better with video, than you can do with just words and pictures. Video is an incredibly powerful medium and as the world goes mobile centric, then video is central to news telling in this world.”

OneRepublic is co-ordinating Oovvuu’s activities in South Africa, as well as assisting agencies and publishers with accessing and using Connect. Chris Borain can provide more information at chris@onerepublic.co.za.