Are all video views created equal? 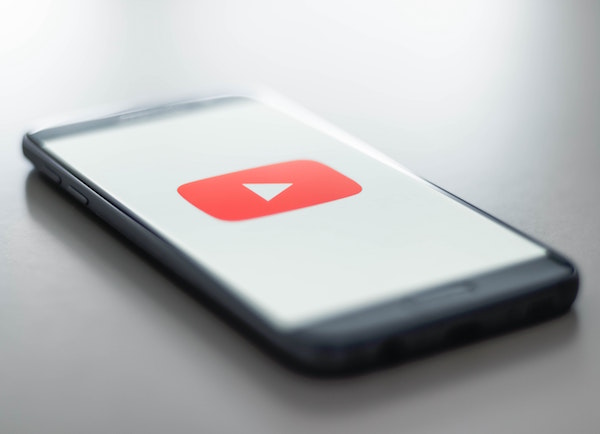 I’ve been a media person for almost 26 years, working in advertising, marketing, and consulting.  I realise that some terminology changes over time, so I would love to get an idea of what you think of when you hear the term ‘video views’.

To me, video views pertains to digital/online media. It refers to the number of times someone watches a video, whether it be on YouTube, another video site, or embedded on your own pages.

It’s an easy metric to track, since all  these platforms have it as one of their primary reporting metrics. Some campaigns are focused on driving traffic, while some are focused on other actions, like stimulating video views and completed videos.

If you were putting together a media plan, would you consider TV commercials the same as video views? Would you combine them into a single metric?

I see the traditional view of TV commercials as different from online video views.  TV commercials are (for the most part) captive viewing, and you have to watch them (unless in some cases of VOD or recorded). TV commercials are not guaranteed to be video completions because, as we have known for years, people get up and go to the kitchen, or they look at their phone.

TV commercials are powerful, but they are not the same as online video views. Online video views are typically gathered by either placing video in streaming content, driving to a page with the video or through social media viewing in the feed.

Online video views are harder to get, but I would argue they are more impactful because a user can so easily click out or click to stop.  If you get a full video view completion online, that is more targeted, qualified and important.

The grey area here comes from the use of the terms linear TV and OTT.  Linear TV is traditional broadcast, but some agencies and marketers use the term to encompass the digital extensions of traditional broadcast as well.  They can refer to CBS, ABC, NBC digital apps and even things like HBO Max as ‘linear TV’.

OTT typically refers to the streaming category like YouTube, Hulu and more, with some people lumping HBO Max in this category.  What is the actual definition?  Whose responsibility is it to best portray these platforms as separate and distinct?

The challenge for the definition here is how an agency reports on video views when they mix a buy for online via programmatic and social media with linear or broadcast TV.

If you are trying to gauge the performance of the campaign, is it fair to report on total video views as the reach of the TV commercials plus the online video views? Is plain old reach the primary metric you should be looking at instead? In doing this kind of campaign, it fair to report on video completion rate as the combination of the TV commercials, which would all be considered 100% completed, alongside the online, which are dependent on whether the user watched the whole video or not?

To me, you can’t mix these two metrics. A linear TV commercial shows an inflated completion rate in lieu of actual views. It is the OTS, or opportunity to see, which can be rarely confirmed. This has been the challenge with broadcast for many years.

In online, a completed video view is actually powerful because your OTS is balanced with a clear and simple way to skip the ad.  If the ad is not skipped, it is more likely to have resonated.

How do you report on video views when you are reviewing them with your client? Is it fraudulent to combine the metrics from two distinctly different channels in order to present a unified and overwhelmingly positive view of the campaign? Is it simply a misunderstanding on the part of the client if they are not willing to poke at the metrics and unbundle the linear TV metrics from the online video numbers? Is an industry-wide approach needed to restore clarity?

I am really interested in your perspectives on this issue.