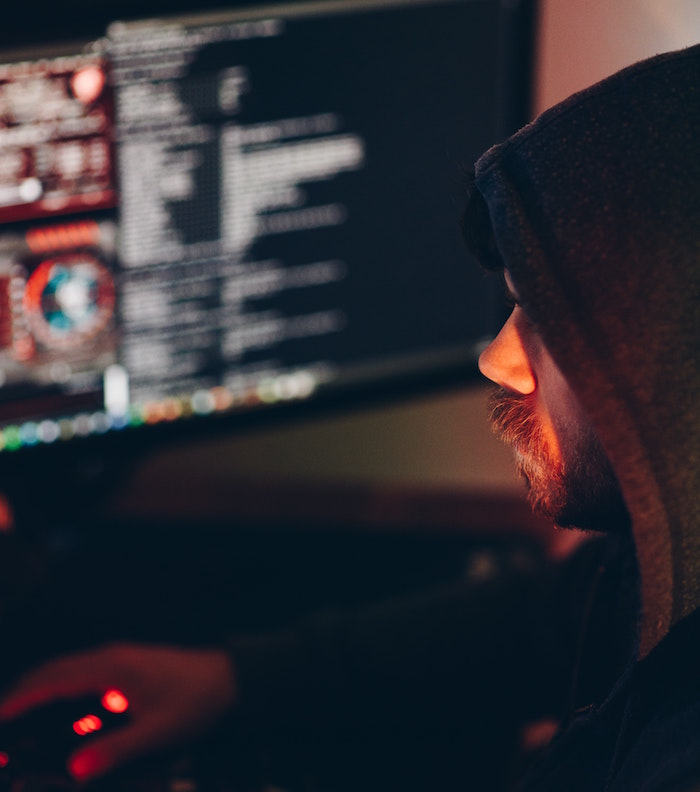 The Wall Street Journal and Digital News Daily recently reported on what Oracle and its digital analytic division Moat have dubbed ‘StreamScam’, its detection that 28 million CTV (connected TV) ‘viewing’ households over the past few months were fraudulently ‘spoofed’: they didn’t exist, despite being recorded by ad servers as having viewed the better part of a billion premium-priced ads over that time period.

As reported, the simulated devices “took advantage of flaws in streaming-TV ad-serving technology and the supply chain to fool marketers into paying for ads that were never actually seen by viewers on real devices and apps”.

Where is the recognition and remorse from buyers and sellers wasting so much of their advertiser clients’ money? Ad budgets are finite, which means that this money is not going to legitimate video media companies — the same ones we read about having to lay off thousands of their employees because of declining revenues.

No one can argue that these ‘budget shifts’ are due to changing consumer behaviour. No, this is all about growing criminal behaviour, and the failure of an industry to stop it — probably because half of the players and platforms are able to make some money on the transactions, fraudulent or not.

And the other half don’t want to seem like Luddites, railing against technology-born changes in a time when adhering to the old means first up on the layoff list.

No one can fall back on the pat answers that companies like Google used in the past when trying to dismiss bid fraud in the search world, arguing that since advertisers were buying search and contextual ads based on performance and were tracking the click performance, that any fraud in the bidding was baked into the price they were willing to bid and pay.

No, the CTV campaigns here were sold on a cost-per-impression basis, and a premium one at that. Each and every impression carries a cost, and they were valued on a comparative cost to trying to reach those same audiences on linear TV. There was no ‘fraud fluff’ baked into those prices.

If a television company sold ad campaigns with 28 million fraudulent households, there would be investigations, maybe even congressional hearings, and executives would go to jail. Don’t forget the amount of swirl created a number of years ago by a single “wardrobe malfunction”.

But this can’t happen in linear television. Why? Because campaigns are bought, sold and measured against an independent, verified panel of actual human viewers to insure that paid-for campaigns viewership correlates to actual human viewership. As small as that panel is (and it is too small), you can’t drive a 28-million household fraud through it.

From what I understand of the recently unveiled Nielsen One cross-channel video measurement initiative, it should be able to do the same for CTV. I know it will take several years to get everyone on board for using if for all video investment needs. But please, can we have the CTV elements accelerated?

The money that went to fraudsters here should have gone to legitimate ad deliveries on streaming services owned by CNN, Discovery, ViacomCBS and Disney and many others. Those companies have been laying off thousands of employees because of a loss of revenues.

If we don’t move soon, we will continue to see connected TV ad fraud stories juxtaposed with stories about layoffs at those companies.

We owe it to those hard-working TV colleagues to stop the CTV fraud now. Give all CTV streaming providers a level playing field.